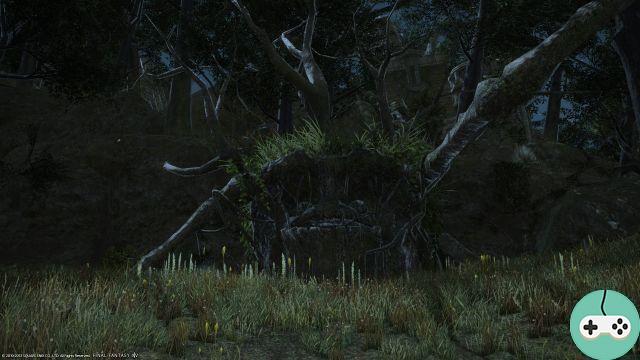 The update took longer than expected, but it's in place! 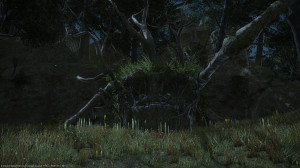 Steps have been taken to address the following issues:

What do you think of this patchnote? Are you satisfied with it?