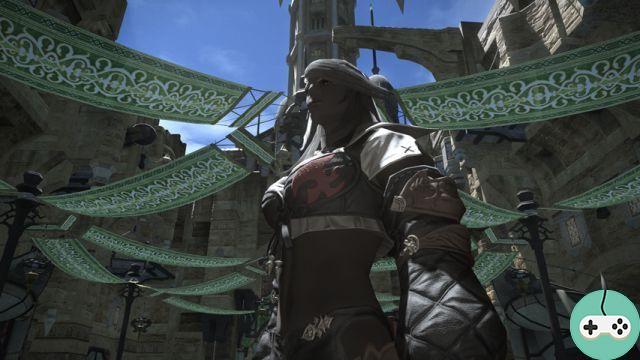 Meet FFXIV's latest breed: the Roegadyns. (I saved the hard part for the end ^^.)

Warm people hide behind their imposing stature. Despite their harsh demeanor, they are known for unfailing loyalty and great compassion.
The Roegadyns were originally a seafaring people who sowed terror in the northern seas. On board huge boats, they landed in Eorzea where, divided into two clans today, they have settled. They are exemplary warriors, history is peopled with their feats of arms.
Roegadyn is written from two words in their ancient language: "roega" comes from "roegan" which means rain and "dyn" which corresponds to people. Roegadyn therefore means "people of the rain". It is a direct reference to their native land, northern islands where the weather is very rainy, where a thick mist invades everything, where torrential rains come to ravage the land. And again, that's when it's not cold enough to snow. In short, it was not to be an ideal destination for a vacation at the time!

The Clan of the Sea

It was once the terrors of the seas. The sailors and the inhabitants of the Eorzean coasts trembled just hearing the bloody tales of these sea wolves. Today well integrated and living mainly in Limsa Lominsa, they live from the trades of the sea or are marine soldiers.
Very attached to the traditions of their native northern islands, they bear names reminiscent of the ancient language with Germanic resonances. 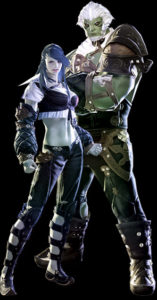 The name of the men

The first name is made up of two words from the ancient language. To combine these two words, there are rules to follow:

Verb used as agent: verb +a
Braen (which means to break) + a = Braena (breaker)
→ Aisbraena (icebreaker)

When you combine two words and a letter appears as a duplicate, one is deleted. If we combine Rostn et Noez, the result will be Rostnoez (Rusty and walnut)
Note that if you use a noun / adjective as an adjective, it does not vary. For example, "agat" (amber) will not become agati.

Below is the dictionary of the ancient language of the Roegadyns:


The name of the women

The rules are the same, except that the second word is almost always one of the following:

Same rules as explained previously. The surname is composed of the name of the father plus a particle meaning son (Syn) or daughter (Wyn). Note that "thota" also means girl, but that it will never be used in a last name. Only in a first name. Conversely, "Wyn" is never used in a first name.

Take as an example a famous Roégadyn:

A minority clan of the Roegadyns, they had long lived in the volcanic regions of the Abalathia range. Today, they are mainly found in Uld'ah. They stand out in three areas: bodyguards, gladiators and mercenaries. Physical trades.
They adapted their name more to their new environment, translating the terms of their old language. Some, however, prefer to keep track of their origin and still use the ancient language. 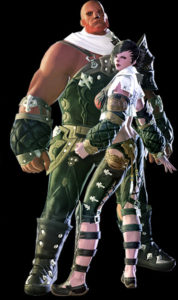 The name of the men

Inspired by nature, fauna and flora, they are composed of an epithet and a name.
Examples:

The name of the women

The rules are the same as for men. There is a somewhat greater use of plant names.
Examples:

The tradition of the surname is lost within this clan. They prefer to emancipate themselves from it, especially the younger ones who settle in Ul'dah. It is also their way of life which tends to make them forget these traditions, as well as the thirst for independence and the fact of mingling for longer than the clan of the Sea with other ethnic groups.

Most are from the Anglo-Saxon language, but there are a few exceptions:

AE: a half-open "è", between the "and" of "stool" and the "ai" of the word "air" following the consonant that follows.
Aerg (ambitious) is pronounced "èrg".
Aent (duck) is close to "ènnte".
→ Aergaent (ambitious / duck).

J: pronounced like the "y" of "yak".
Jungh (young) is pronounced "youngue".

H: coupled with a vowel (whether it is located before or after), it is almost always silent.
Smhid (blacksmith) is pronounced "smide".
→ Junghsmhid (young / blacksmith) 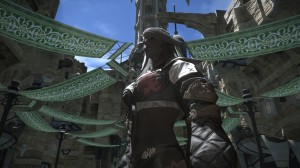 You are now unbeatable on the Roégadyns. Will you be playing this breed?