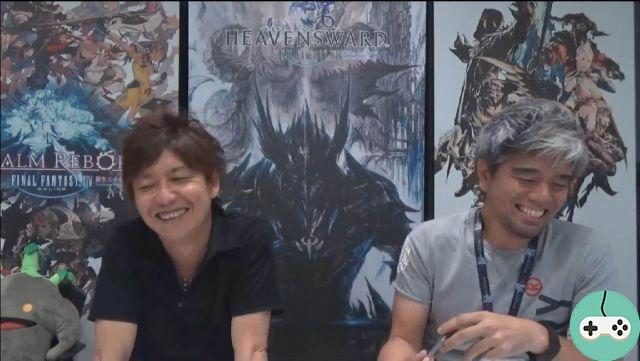 This 23rd LL starts a few minutes late. Yoshida quickly reveals that she will be for 3.0 and that the revelations about the next updates are not really on the table. He reiterates his apologies to the Mac players and then specifies that other adjustments to the jobs are to come. Balancing the classes is not easy, each modification affects not only the job but also the content.
When the team develops new content, they keep jobs and their capabilities in mind. 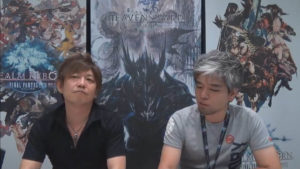 We attack the questions and answers: 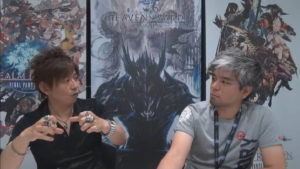 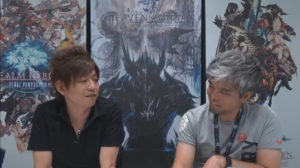 After a break the live letter resumes with a little information in passing: the Gobbue plush will be on sale soon.

We're back to questions and answers! 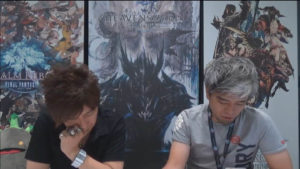 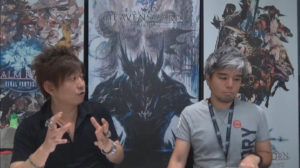 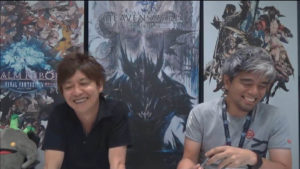 The Q / A session is over, Yoshida reminds the current schedule. 3.05 will be available within two weeks. 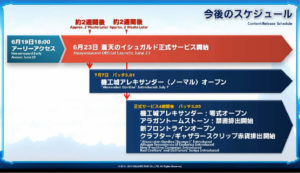 Next comes an explanation of Alexander Savage's loot system:

Each zone can be completed once per week, with one guaranteed reward per zone. Upon completing an area, a treasure chest will appear containing equipment. Each team member will also receive a token to exchange for equipment.

There will also be a help system like the one in Bahamut: you will be able to help new players to complete an area you have already made but only a treasure chest will appear if between one and four players have already completed that area.
If between five and seven players help then there will be no chest but only one token per player who has not yet received one. 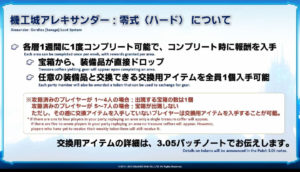 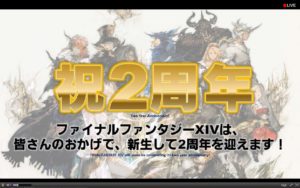 The Fires of Death event returns in mid-August with new swimsuits: 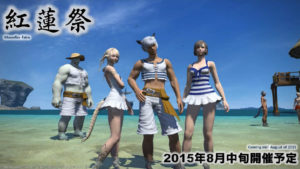 In Japan, the Eorzea Café will blow out its first candle! On this occasion, coasters are to be collected, representing the new primordial as well as Kann-E-Senna.
An ephemeral Eorza Café will open its doors in Yokohoma, on the theme of Limsa Lominsa. Over there, a coaster representing Admiral Merlwyb will be waiting for the customers. 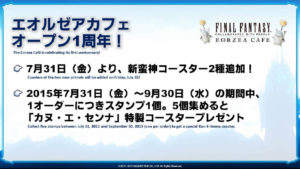 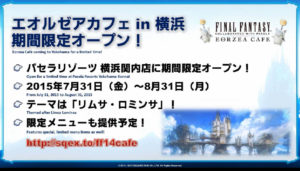 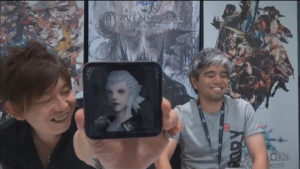 Yoshida reminds us that OST Before The Fall will be released on August 26, 2015 and will contain the music for updates 2.2 to 2.5. It is currently in pre-order and contains a code for a new mascot: the fanfare mog. 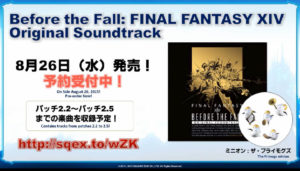 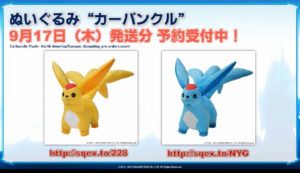 Finally, it will also have several models of t-shirts that will differ depending on the location of the store. Here too, pre-orders should soon be opened. 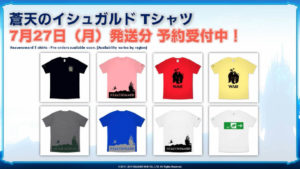 We end with a final announcement: FFXIV will be present at Gamescom from August 5 to 8. 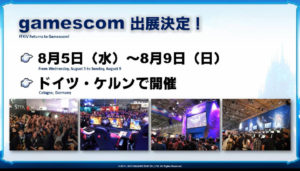 Add a comment from FFXIV - Report of the XXIIIth Live Letter