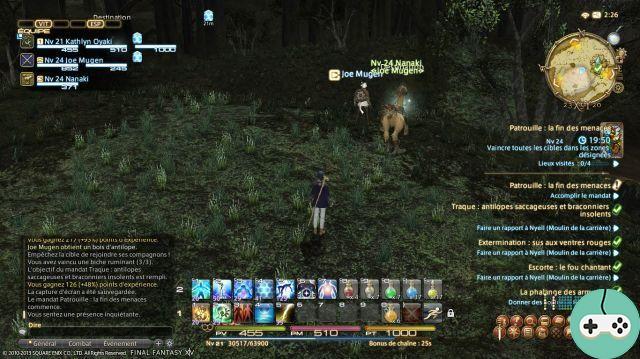 For this second article devoted to the returns of phase 3 we get answers on the Bestiary, Hazards, Mandates and Guild Operations, dungeons, mounts and companions! 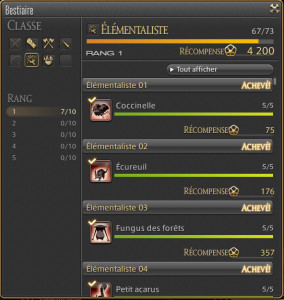 The following suggestions and remarks are under consideration:

The following notes work as expected: 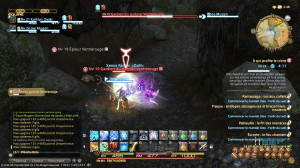 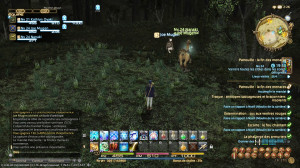 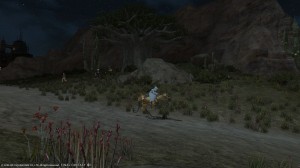 And hop, another comeback ... to be continued!


Do you want to be up to date and know all the tricks for your video games? In gamesmanagers.com we enjoy playing as much as you do and for that reason we offer you the best tricks, secrets or tips for you to play non-stop. We offer you quality content and always updated to keep you up to date. That's why, in our website, you will find not only videogame guides but also tricks, secrets and thousands of tips so you can play to the limit. Are you ready to get it? Enter now and enjoy your videogame!
FFXIV - Return # 17: Mission Tool, Blacklist ❯

Add a comment from FFXIV - Responses to Phase 3 Feedback # 2