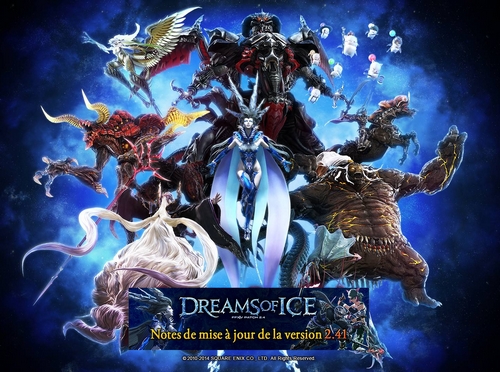 Update 2.41 is available today even with some bug fixes lower difficulty et the establishment of the echo on the Meanders of Bahamut. Here is a summary of the different changes, you can find the full update note on the website of Lodestone.

We can now put ourselves in a team search with the missions tool for the different Meanders of Bahamut. However, average item levels have been added depending on the raid:

A decrease in difficulty has also been implemented to make certain raids more accessible:

All of the changes described above do not apply to the “Sadistic” Meanders of Bahamut.

The icons for some Surineur and Ninja actions and conditions have been revised to make them easier to differentiate from each other.

Now it's up to us to take advantage of this little update!

ECHO, adaptation to its climax ❯

FFXIV - The Star Party is coming!