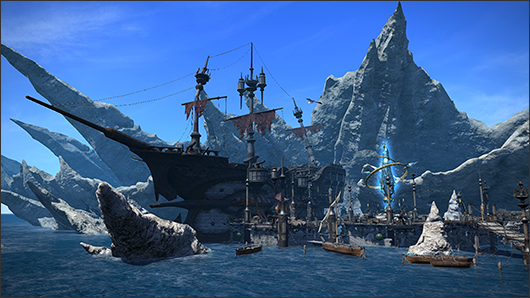 Yesterday's maintenance fixed several issues. We note in particular the correction of the loot and the appearance of a fourth chest that appears randomly in the crystal tower and the various changes made to PvP. 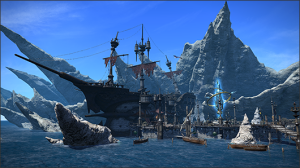 Mercenary mandates that required escorting an NPC had a lower difficulty level than others to compensate for time spent using invite emotes. As the area of ​​effect of the latter has been adjusted in order to simplify progression, the following mandates have seen their difficulty increased:

Escort: alcohol softens morals / Escort: sheep in distress / Escort: a faithful dog / Escort: an unfortunate rodent / Escort: the lost scientist
* We are studying the possibility of subsequently adjusting other mandates of this type.

As the number of players participating in guild operations by syncing their level to the max cap increased, some missions had become too easy to accomplish. To address this issue and rebalance the difficulty, the maximum sync level has been lowered by one level for all guild operations. 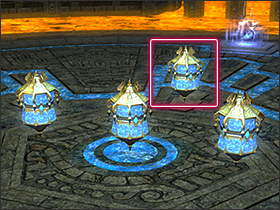 The loot from the fourth chest is distributed among the 24 players of the alliance. Whoever gets it wins the "Dimensional Blade Fragment" item.

The Bronze Scarabs in the Vagabond's Palace no longer provide gil, in order to limit the illicit activities of gil sellers (RMT). 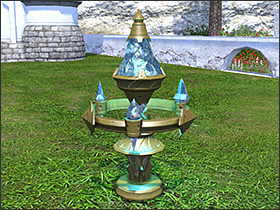 Once the etherite is installed, the destination "Home" will be added to the list of teleportation destinations.
* This etherite cannot be saved to favorites, but the cost of teleporting is the same as for favorites.

* We have not added a solo category in the mission tool in order to avoid more difficult grouping due to the dispersion of players in different categories, and to allow participation with two or three friends. That's why we preferred to adjust the rewards.
The adjustment of the imbalances between beginners and experienced players, mainly related to equipment differences, is being studied for Update 2.2. 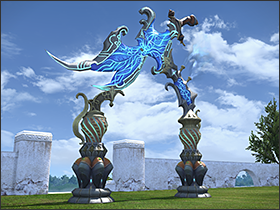 * Be careful, the Dimensional Blade Arch is destroyed if it is removed after placement. 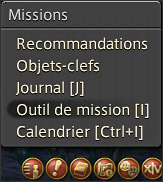 2. The other players receive a request for approval and have 30 seconds to accept. If a sufficient number of team members validates the vote, the members leave the mission. 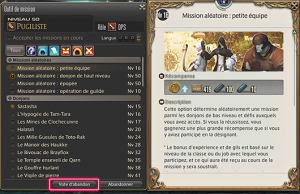 Various issues have been fixed.

FFXIV - Warrior: The Art of Wielding the Ax (ARR)