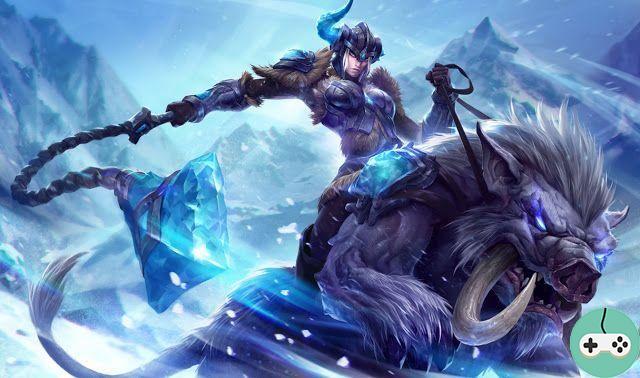 Sejuani, Wrath of Winter, was also able to get a graphic overhaul and some changes to her playing skills.

To accentuate his character as a formidable barbarian, we have boosted the utility side of his skills, allowing him to play initiation tanks. With a powerful armor-generating passive, effective heaving, area damage, and slowing accompanying a revised and patched version of Ice Prison, Sejuani is furrier than ever.

Sejuani therefore remains the master of crowd controls, she even sees an addition throwing an enemy into the air!

► What do you think of this graphic redesign and its few rapid changes in skills?

Note that if you like ice cream, 3 skins have also just been released, they are: