I had the opportunity to experience the new Guild Wars 2 update with the developers during a dedicated play session. During it, I was able to discover the new fractal as well as episode 3 of the Living World. In this article, you can discover my feelings as well as the content of the update.

Please note that some parts of the article may contain spoilers.

The new fractal will direct you to a sort of large laboratory where you accompany Dessa in her experiments. The design of this one is a mixture between the universe of the investigation and that of the court of the nightmare. The difficulty is not very great, but some fractal mechanics may cause you some problems. It takes about twenty minutes to complete the fractal.

From the start of the level, you will encounter your first challenge: the Mobile Artillery mini-boss. This monster has several techniques and patterns that will have to be quickly assimilated under penalty of dying prematurely. First of all, it will generate different areas that will inflict damage on you as well as agony, from dropping bombs to the area in a circle. One of his formidable attacks remains the area covering the whole room where, in order not to die, you will have to go under a dome. The boss is not complicated though as the damage is quite low if you don't take certain attacks. 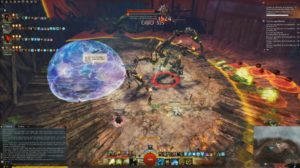 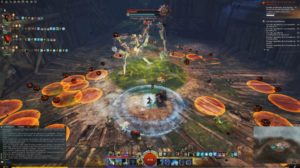 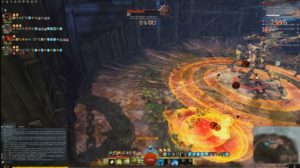 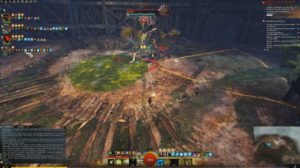 Fans of shooter games, the second fractal challenge is for you. Indeed, it will take capture points by dodging balls that have fun turning in a certain way forcing you to turn in the same direction. It's complicated to explain but it's very funny to try. Success will require you to capture the center area before the sides. This success is a bit complicated if you try it out solo like me but, with a good little band touring together, it won't be too difficult.

The final challenge is to fight the Impure Slax. It will bring together all the techniques that you could see during the last challenges. Thing to know: if a person dies during the capture phase, they will be automatically resuscitated at the end of the phase. The last phase of the boss plunges you a little in the dark and asks you to be much more attentive to your movements so as not to die stupidly on an area on the ground. 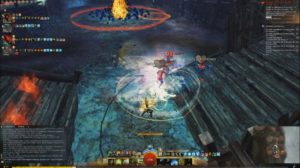 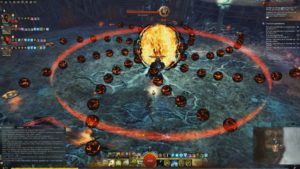 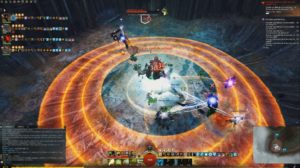 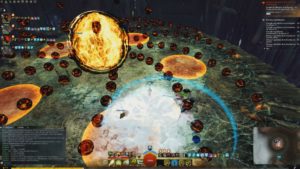 This new episode focuses mainly on the Shiverpeaks and the dragon Jormag. However, as in episode 2, it is not a question of going to strike the dragon but rather of finding ways to counter it as well as to find new alliances and old companions. It takes about 2 hours in a straight line to complete this episode.

But before all that, we will have to go see our last friend that we discovered during the previous episode: Aurene. The latter is in full swing and, being one of its guardians, you will aim to educate it. This mission is very similar to the one where we had to bring back the Brill Egg in the story of HoT. However, the heart of the episode is in the Shiverpeaks and this is where most of your work will be done. As in the previous episodes, the main currency of the card is untied magic and the farmable currency is holly. The different missions will lead you to discover the different problems of each and to try to solve them. 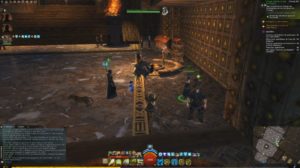 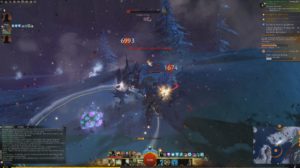 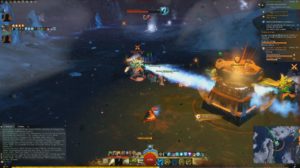 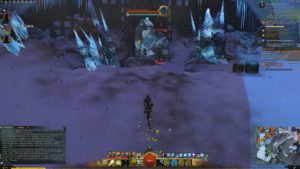 One thing to know about this new map is that the "Biting Cold" zone is only accessible with a thaw potion that you will need to create in the hot springs of the map. Your first potion will be done with the main quest but it is not unlimited in time (2h). To remake new ones, you will need to perform certain fame cores on the map to purchase the items that can create it (fire stone, eggshell, holly).

Add a comment from GW2 - "A crack in the ice" preview