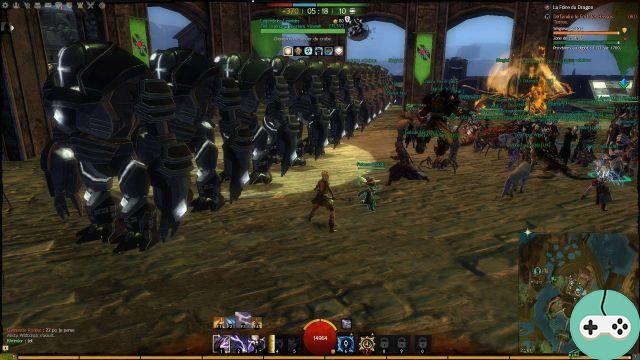 Yesterday at PAXPrime Arena.net announced its new ranking system for World vs. World.

The two zones EU and NA will be divided into hens (3 hens for Europe), called Leagues and the servers will be grouped according to their level in the ranking.

Within each of the Leagues, servers will meet other servers of their level for 7 weeks. At the end of the season, the server who has accumulated the most points will be named first in his League and the players will receive in-game rewards that will be cosmetic.

These seasons will punctuate the WvW updates which will be carried out between each of the championships for the sake of balancing: ie 7 weeks. 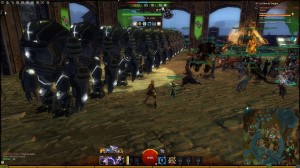 In addition, thegroup finder will finally be available soon! Dungeons, Fractals, Open World Content, Event Dungeons, Personal Story, PvP and WvW will be available to all players in the same region except WvW and Open World content which will be server-bound / whole world. 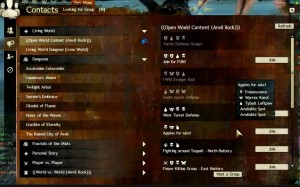 You can also learn more about the redesign of the World Boss Tequatl the Sunless and the very big questions / answers realized during the PAX with many developers of the game. Fury-GW2 via their article drawn and translated from Dulfy. 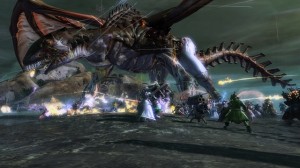 Do you want to be up to date and know all the tricks for your video games? In gamesmanagers.com we enjoy playing as much as you do and for that reason we offer you the best tricks, secrets or tips for you to play non-stop. We offer you quality content and always updated to keep you up to date. That's why, in our website, you will find not only videogame guides but also tricks, secrets and thousands of tips so you can play to the limit. Are you ready to get it? Enter now and enjoy your videogame!
WoW - Where Is WoW Going? ❯

Add a comment from GW2 - Group Search and WvW Championship