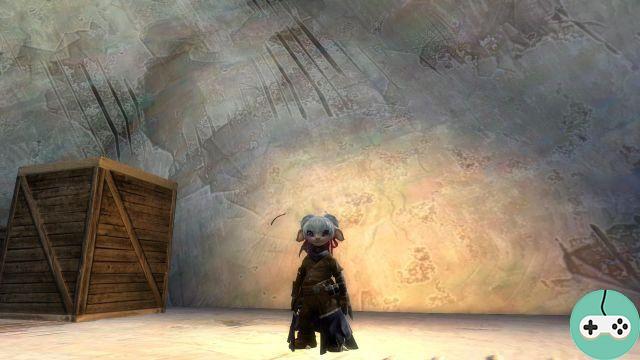 Today we are going to talk about the engineer in PvE (Dungeons and Fractals). The guide is described in several parts:

If you don't want to read everything, the build was also created on GW2Skills, you can find it using the following link: PvE-Rifle 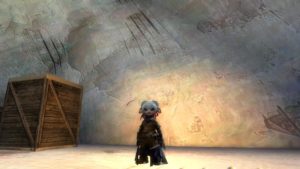 For those new to Guild Wars 2 or to the classroom, the Engineer uses a number of devices such as explosives, gadgets and even potions.

Regarding weapons, the Engineer can use 3 compositions:

Let's get to the heart of the matter in this guide to know the skills / traits as well as the equipment that you will need to use with your character.

First of all, even with the alteration overhaul, the Engineer will stay with the current stream of the meta namely theequipment giving statistics Power, Precision and Ferocity. For this, two solutions are possible in the choice of equipment:

Whether it is the first or the second choice, Scholar Runes will be the most optimized on this type of equipment. Concerning I'arme (a rifle), you will need a type berserker. You can use the following stamps on it:

First of all, the utility spells used in this guide are:

In non-combat areas or to avoid certain packs, you can use spells like theThe elixir S (invulnerability) or the Bomb kit for his blindness.

The trees that we are going to use for our characters are the explosive tree, guns and tools. 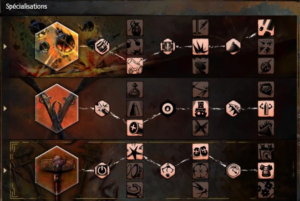 Below are the explanations of each tree with the distribution of traits:

The "Explosives" branch will be used to increase the damage inflicted on our enemies.

The Firearms branch will also be used to increase our offensive power during our battles.

The Tool Tree doesn't have a big impact on our offensive capacity but on survivability. In addition, it offers several very nice features.

It's always easy to put spells in a bar and put "points" in a talent tree, but the important thing is knowing when and how to use those spells.

The rotation of spells is quite long, more kits will have to be changed several times to make the best use of the loading times and offensive spells.

Normally, your Grenade Barrage spell should recharge at this point and you can resume the original rotation without the incendiary ammo. Since the mortar has suffered a damage modification, its spells are no longer used in the rotation. Regarding the orbital strike (F5) you can use it as you see fit or instead of one or two basic grenades while waiting for the explosive grenade to recharge.

You are now ready to take on the dungeons and fractals of GW2 with your grenades!


Do you want to be up to date and know all the tricks for your video games? In gamesmanagers.com we enjoy playing as much as you do and for that reason we offer you the best tricks, secrets or tips for you to play non-stop. We offer you quality content and always updated to keep you up to date. That's why, in our website, you will find not only videogame guides but also tricks, secrets and thousands of tips so you can play to the limit. Are you ready to get it? Enter now and enjoy your videogame!
ESO - Imperial ❯

SWTOR - The Empress vs. the Sith