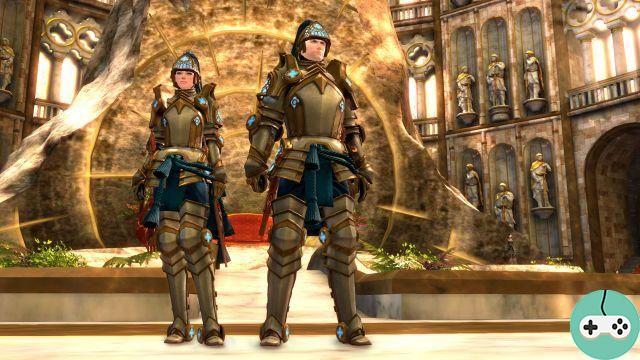 The news broke during the Guild Wars 2 conference at PAX, the base game becomes free from August 29, 2015. It is a good alternative for players who want to try the game or for those who do not have a very high playing time. Let's take a closer look at these new free accounts and their restriction. 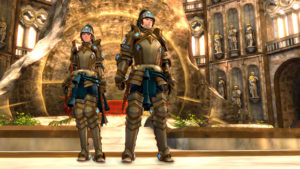 First of all, for people not knowing it, GW2 is a game called a B2P (Buy To Play). You buy the game and get access to all unrestricted content without any other frills like a subscription for example. With the arrival of the expansion, ArenaNet has chosen to offer the base game with Heart of Thorns so that new players are not excluded from certain content.

A new page turns with this announcement because the base game becomes free so that all players wanting to test it can have the opportunity. Nevertheless, ArenaNet wants to protect its regular and current players and "free" players will be subject to restrictions. Here are some examples of restrictions for these accounts:

Some limitations are mainly there to avoid anything that is Gold Sellers or bots. Finally, players who bought the game before this announcement will be offered a Royal Guard outfit in the coming days.

BFH: Vehicles and their equipment

Add a comment from GW2 - The Arrival of Free Trial Accounts