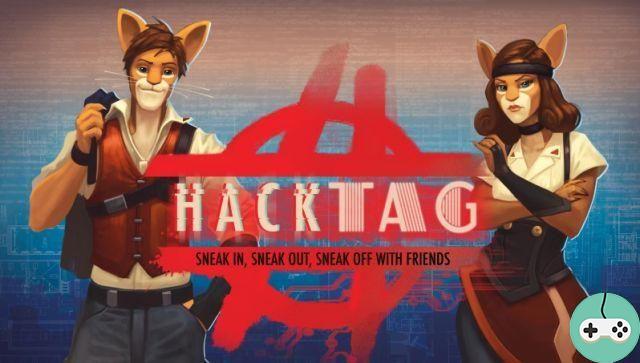 Piece of Cake Studios today offers us an infiltration game based on total cooperation between two players. What can I say other than ... well who I will play with? Here is what this game gives for the moment. 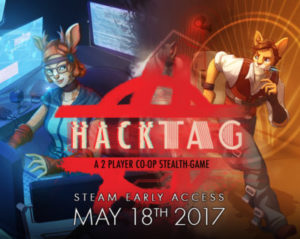 Here we have a game that offers us to play either a spy or a hacker, in order to spy on various companies. The story is not appropriate, because there is not and for the moment, it is not really embarrassing. Note that the game is still in beta and that a number of changes will surely occur. 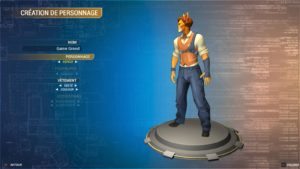 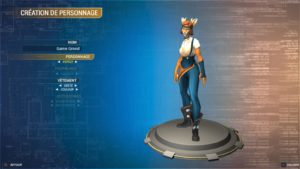 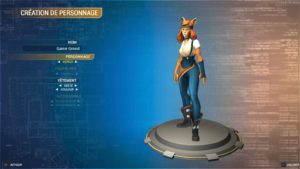 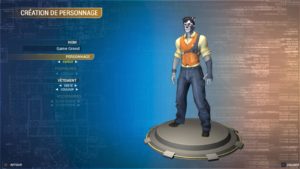 Only, in this game, we have an enormous quality, which also turns into a major flaw. This game can only be played online or locally (via a split screen), which means that it may not be suitable for people who want to play solo. Especially since this concept poses another problem: if there is no other player online, it will not be possible to play at all if you have no one next to you. 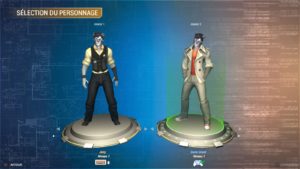 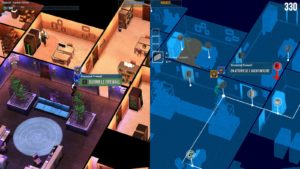 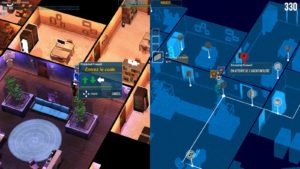 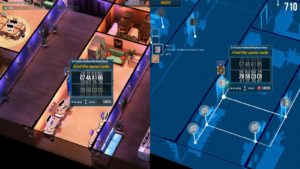 However, here we have a game that has the merit of being genuinely nice. I think everyone will have a role preference:

Because once in the company ... communication can be a powerful ally. Because the hacker who warns that a guard is coming, or a spy who asks to create a diversion will always be more productive than two players who do not answer a word.

To move forward, you will need to disable doors, firewalls, etc. by finding the same codes, by making sequences with the directional arrows, or by spamming a key. Simple? Not so sure when you should do this flawlessly and in a hurry because two guards are approaching. Many dangers will be here and there to get in your way, to avoid turning the business into an open bar for you and your sidekick. 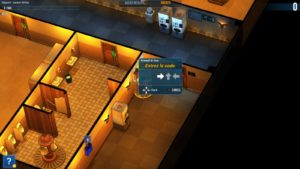 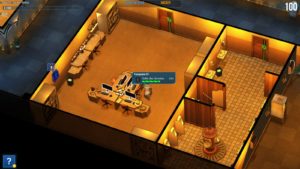 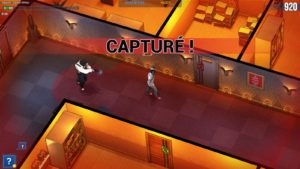 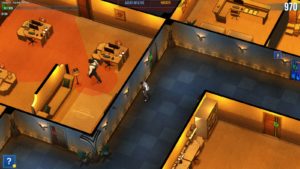 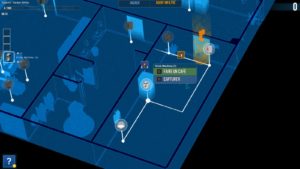 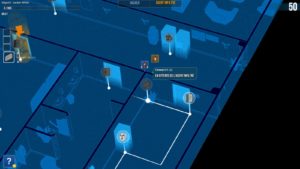 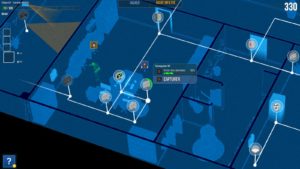 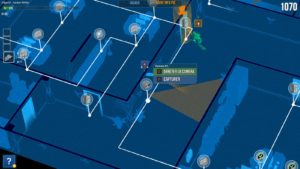 Different levels of security will be present in the missions. Ranging from easy surveillance to completely absurd data theft, it is so difficult. The difficulty here lies in an increase in the dangers mentioned above. 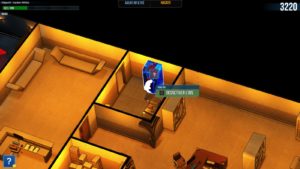 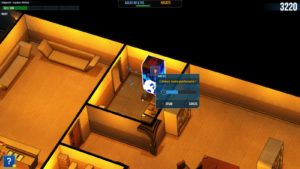 Anytime you get caught you will be in jail or quarantine and only your sidekick can get you out. If by bad luck he can't get you out within the allotted time, or if he is also caught, the game will be over for both of you. Fortunately, a number of skills unlockable with the levels will help you achieve your goals.

I would say this game is a good game if played with a friend or even just vocal players. Much as it can be a lot less fun and more frustrating if you have to play with a stranger who doesn't share a common language with you. Luckily, the Friends List is there to make sure you're playing with someone, or the screen is split. 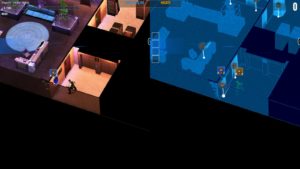 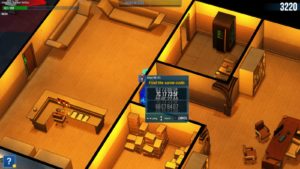 The principle of having a duo that depends on the actions of one and the other is not new, but this game manages to make this game rest on it brilliantly. If you are looking for a game that requires patience and skill, this is the game for you.

Little more: the characters are animals on a human scale. So it's easy to make a Tom and Jerry, to play cat and mouse.


Do you want to be up to date and know all the tricks for your video games? In gamesmanagers.com we enjoy playing as much as you do and for that reason we offer you the best tricks, secrets or tips for you to play non-stop. We offer you quality content and always updated to keep you up to date. That's why, in our website, you will find not only videogame guides but also tricks, secrets and thousands of tips so you can play to the limit. Are you ready to get it? Enter now and enjoy your videogame!
SWTOR - Forged Alliances - Part 2 and 3 ❯

Rift - The Rare of Mathosia