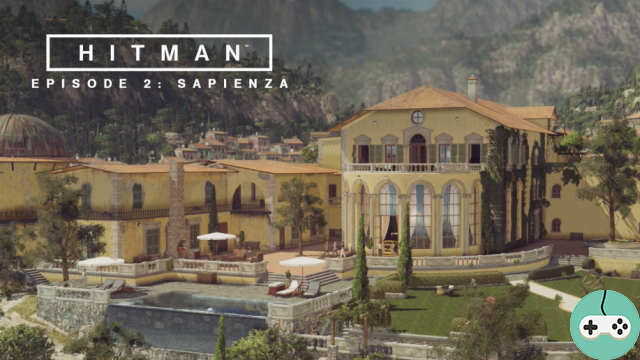 Hitman's second episode, Sapienza, is finally available. The release of the episode is also an opportunity to make some corrections, improvements and new features! 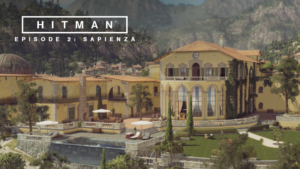 The beautiful and sunny coastal town of Sapienza, Italy is an opportunity for the team to allow players to freely explore an entire town.

The level is, at present, the largest ever seen in a Hitman game. The latter is full of places and passages, such as houses, a church, the beach, tunnels, a biolaboratory and many other things.

Taking advantage of the release of this brand new episode, an update to the "base" game is also appearing!

This new map, which happens to be episode 2, has many new features directly related to it.

In addition to all this, Live content for Sapienza is also emerging: