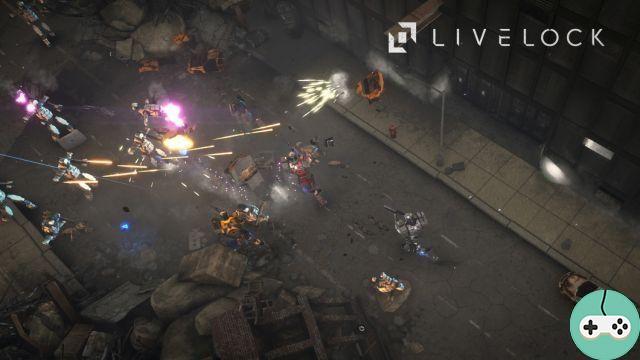 More than a year ago, we introduced you World War Machine, the first game resulting from the collaboration between Indiegogo and Square Enix to help independent games (the Collective project). Long forgotten, WWM is now back with a powerful editor: Perfect World. The co-op shooter will be the first paid game in a long time to join the Perfect World catalog, including the main free-to-play game.

Livelock transports gamers to the 22nd Century, the Age of Machines, almost a century after the cataclysm that brought humanity to the brink of extinction. The Divisions, groups of corrupted machines, control what is left of the Earth and clash in a perpetual war in order to recover the last resources, at the very peril of the planet. Players run an Archive of Consciousness, a human consciousness transferred into a gigantic mechanical body. Armed with a unique arsenal and special abilities, the Archive of Conscience must fight the groups of corrupted machines and break the cycle of this perpetual war, before humanity sinks into oblivion. 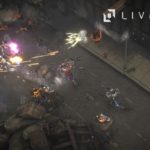 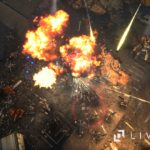 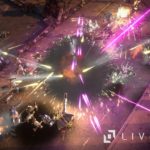 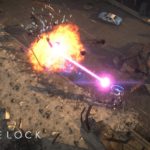 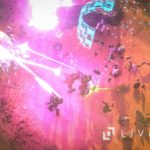 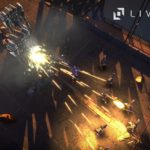 The game will be released in 2016 simultaneously on PlayStation 4, Xbox One and PC!

add a comment of Livelock - A shooter published by Perfect World