We were able to access the closed beta of the indie game March Of The Living (MOTF), an indie game of survival set in a zombie-filled world.

March Of The Living is a rogue-like in a universe filled with zombies where you play as a character chosen beforehand. Each of the characters has specific characteristics of their own, for example an increased ability to shoot or certain types of weapons. At the start of your adventure, you will only have access to one character that is fairly balanced in terms of survival / ability. Subsequently, through your encounters and your gaming experience, you will be able to start your adventure with totally different characters who are very effective in certain areas (note long-distance shooting).

The game is much like an FTL: Faster Than Light (major inspiration of the title) where you have to choose your next destination which will trigger on a mini-event (mainly rogue-like dialogue). Your main fights will take place during your journey from your point A to your point B where you can meet zombies. You should know that you can explore an entire area / sector before changing because the only problem you will have will be waves of zombies more and more present but which do not represent a real danger when you are used to it. 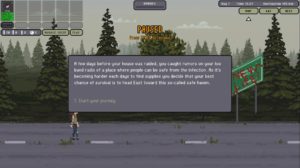 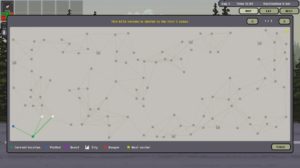 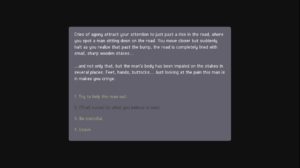 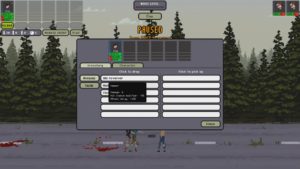 Random events can be classified into several categories:

Your resource management is very important in the game because it is the cornerstone of your survival. Apart from your ballistic resources related to the weapons of the game (pistol, shotgun and rifle), you will also have to manage your food rations because this can have a devastating effect on your group. You should know that there are two statistics that can have serious consequences for your group:

Sleep is not that much of a problem as you can sleep anywhere to regain points in this bar. Hunger can be a real problem because your character can die of it and its resources are limited and linked to luck. To help you in your adventure, there are first of all the merchants who for a few coins can provide you with survival rations but where you have the most chances to find it is by looting the cities (icon of factory on the map). You will still have to be careful because looting takes time but also makes noise which can cause you unwanted fights. 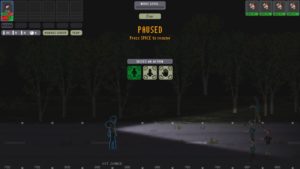 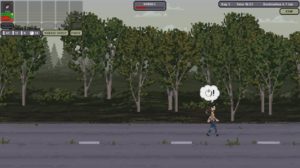 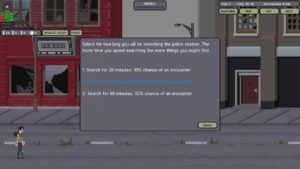 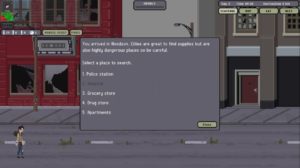 To conclude on the game, March Of The Living has some good ideas but it must be said: the game is quite slow and very off-putting. The movements between the points are very long and not very dynamic. The encounters with the zombies are not very difficult because you can move at your leisure to avoid them and charge your shot without problem. However, it is much more difficult against humans who will not hesitate to spam you with attacks from the start of the fights (this is the majority of my games over).

The game remains in development, so we are hoping for some improvements before the release of March Of The Living!

March Of The Living - GreenLight


Do you want to be up to date and know all the tricks for your video games? In gamesmanagers.com we enjoy playing as much as you do and for that reason we offer you the best tricks, secrets or tips for you to play non-stop. We offer you quality content and always updated to keep you up to date. That's why, in our website, you will find not only videogame guides but also tricks, secrets and thousands of tips so you can play to the limit. Are you ready to get it? Enter now and enjoy your videogame!
Road Not Taken – Aperçu ❯

Add a comment from March Of The Living - Beta Sneak Peek