Master X Master is the new MOBA from NCSoft, the publisher of many franchises like Guild Wars 2 or Blade & Soul. Wanting to try out a new genre, the publisher wanted to create a MOBA but keeping certain originalities for this kind of game. Let's discover together this game that I was able to test during the Alpha Test 3 which takes place from 25 as of August 31, 2016.

A recipe that changes

To stand out in MOBA like League Of Legend or DOTA, you have to make certain changes to catch the eye and the players. For example, SMITE has opted for third person gameplay rather than a top view. Heroes of the Storm, Blizzard's MOBA preferred to play on cards with objectives while removing the item store. Even if these two MOBAs are not up to a League Of Legends in terms of community and players per month, they have not yet fallen into oblivion after months of operation. NCSoft has also made the choice to fundamentally change the gameplay of its game by adding certain features, whether in terms of ergonomics or game modes.

One of the major changes to the title comes from the heroes themselves, NCSoft made an original and well-functioning choice: double heroes. This new feature will allow you in the middle of a fight to change your character and therefore your abilities. At the start of your match, in the launch phase, you can choose two characters, whether they are different or of the same type. This freedom brings a lot of possibilities in the parts where you can, for example, focus your characters on the offensive or fill the weaknesses of your first character with the second. 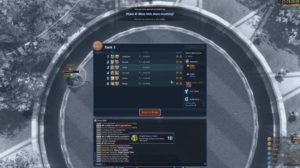 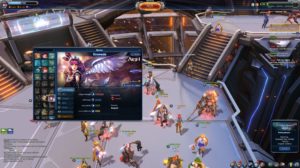 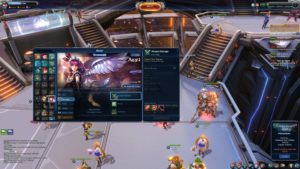 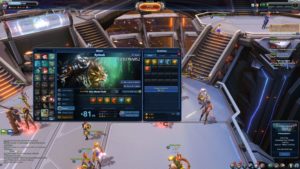 A PvE match in a PvP game

It is customary to see in MOBAs game modes against the computer that are mainly intended to train in the mechanics of the game. Master X Master also includes these modes for these normal parts of PvP, but where the game draws its pin of the game is that it contains a real PvE game mode with quests and a whole ecosystem of its own. Each of the missions will have its own story arc where you will have to face hordes of enemies who will have only one goal: to kill you. This mode is not exclusive to single player and you can take on these levels with the help of your friends.

Difficulty levels are present for this mode and, it must be said, the difficulty levels can get really complicated if you are not prepared. To help you in your adventure, you will have to take several things into account:

In addition to the story mode, Master X Master includes an event mode linked to a hero of the game. For example, during the alpha, the present event was that of Rytlock, one of the major characters of Guild Wars 2. The event linked to This was the Ascalon dungeon with very great similarities to the one present in the base game: the same monsters or the same pattern of traps. These events will give you exclusive items to significantly improve your character (base weapon upgrade). 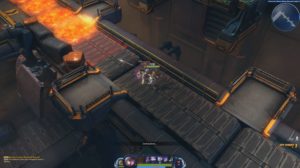 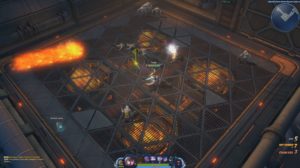 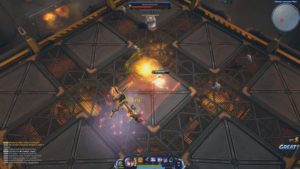 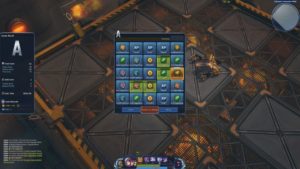 The game is available in two PvP game modes, 3v3 and 5v5. These modes are completely different whether on the gameplay, the strategy to adopt and especially the objectives. Note, however, that the two game modes do not include a store like HoTs, which is good news for casual players.

3v3 mode can be compared to a deathmatch, where you have to do the most kills in a time limit. This mode is intended to be very dynamic and very intense, because the limited time and the taking of initiative are very motivating for the players. As the arena is quite small, I noticed that the distance classes had a real advantage over the others. We can notice that for the moment, the majority of players take characters from a distance for this mode. Note that the character with the missile launchers is just OP on this map because he can hit any player on the other side of the map and, with the change of character, he can easily defend himself if another player try to come and get him. Surely a character to ban if a draft mode arrives!


The 5v5 mode is classic on the other hand, you will find all the elements of a usual MOBA with the lines, the jungle and the turrets. The objective will be to destroy the opposing base while protecting yours. Players always remain confined to what they know about other MOBAs while respecting the strategies of other games of the genre. However, with the double class system, you will have to be really careful with what you have in front of you as surprises may lie ahead. Hello, the distance character who switches with a melee character. This mode remains however really not bad and accessible for the players. 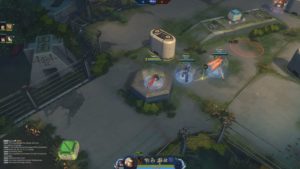 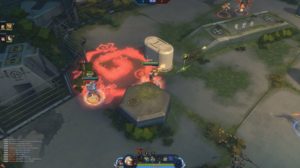 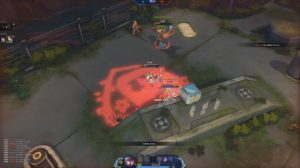 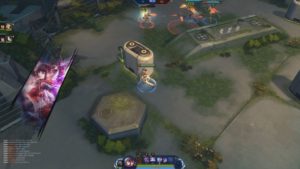 I must admit that I let go of MOBAs a long time ago because of the routine it brought me. With Master X Master and its PvE game mode, I admit I was a bit under the spell of the change. The double-hero system brings a certain dynamism to the title and is an original idea to stand out from the rest. The economic model is not yet known even if it seems to turn to an F2P with micro-transactions for skins or heroes. If you are looking for a bit of a change in MOBAs, this might be one of the titles that you might like. Finally, there is even a pretty cool mini-game mode in the game, just to do something else. 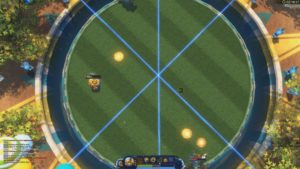 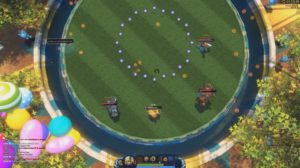 add a comment of Master X Master - The MOBA by NCSoft