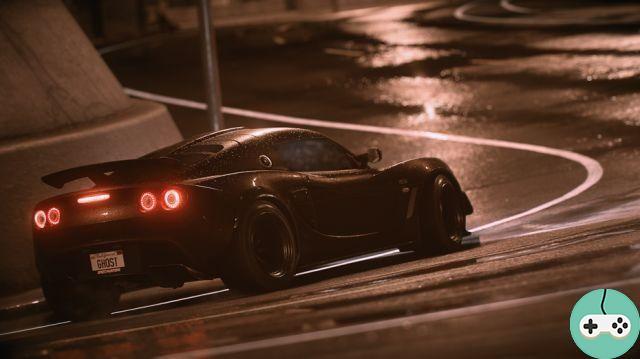 After a fairly busy previous week, information continued to arrive as November 5th (release date for consoles only) approached.

Official articles of the week

There were fewer articles than last week (but rest assured there are plenty of images): 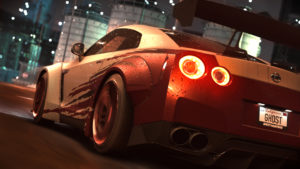 Several cars have entered the list of vehicles that we will be able to add to our garage in a few weeks (a few months for the PC version, snif). 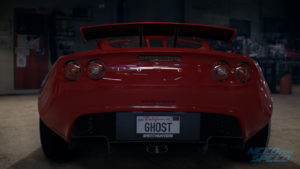 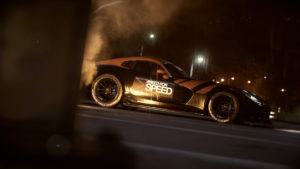 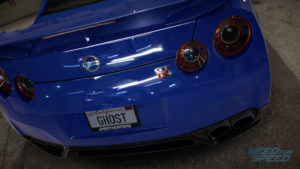 There is no doubt that the list is not yet complete. We'll be updating it in the coming days so keep an eye on it!

This weekend is taking place (or taking place) the EGX in Birmingham, England. This is a video game show and Need for Speed ​​is part of it. The opportunity for them to share images of the booth and occasionally images of the game through their Instagram account! 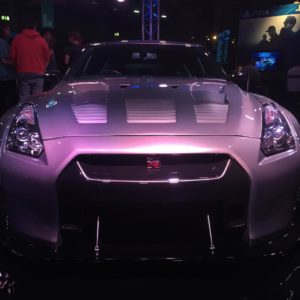