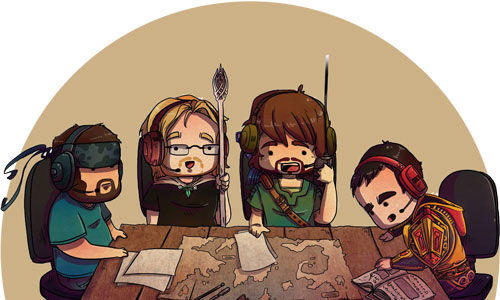 For this episode of / Played, we talk about violence in video games. As it is a sensitive and complicated subject to deal with, we called on a psychology student who provided a lot of sources to deal with the subject and whom we thank once again. Nakou and Stuka will be responsible for leading the debate.

For parents, Camille offers you an article on the prevention of injuries related to video games on children.

On the testing side, I present to you the survival game The Forest (that we had broadcast a little preview on social networks). I would like to take this opportunity to remind you that this game, rated 18+, is currently in Alpha and already offers a trying experience.

Happy listening and see you soon!


Do you want to be up to date and know all the tricks for your video games? In gamesmanagers.com we enjoy playing as much as you do and for that reason we offer you the best tricks, secrets or tips for you to play non-stop. We offer you quality content and always updated to keep you up to date. That's why, in our website, you will find not only videogame guides but also tricks, secrets and thousands of tips so you can play to the limit. Are you ready to get it? Enter now and enjoy your videogame!
Destiny: House of Wolves - Variks, the Loyal ❯

Add a comment from / Played # 12 - Violence in Video Games