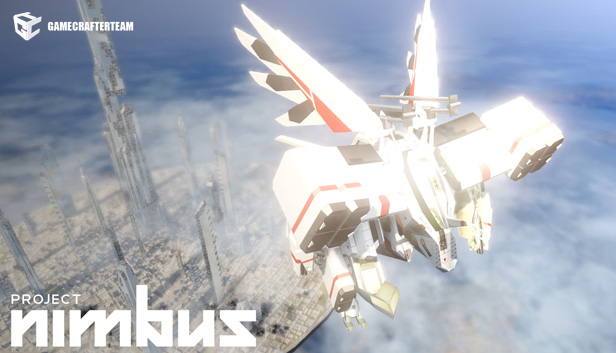 Project Nimbus is a mecha fighting game that Shana had already introduced to you a while ago on the occasion of the early access launch at the end of 2014. Funded through a crowdfunding campaign on Kickstarter, the project, led by a small Thai studio, has benefited from many improvements over the past two and a half years, the culmination of which is Act 2 recently released. The developer is currently working on the final three levels of the game, which should lead to this summer and the game's official launch.

Set in a future where humanity fled to the heavens after surface destruction, the war has reached a new scale. The men fight each other in massive custom battle armor piloted by elite pilots and clustering around gigantic motherships, using oversized doomsday weapons. In this world where nothing is on a human scale, we embody one of these pilots! Before starting, a short passage through the controls, the game can be independently played with the joystick and the keyboard / mouse. I opted for the second option, preferring the precision of the mouse for the shots, the controller not having convinced me at all. 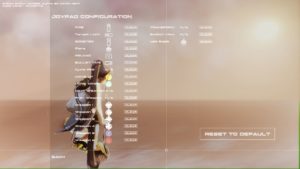 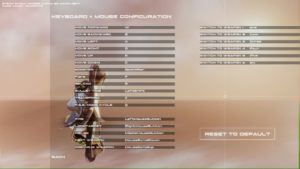 Without really more time to adapt, I find myself swinging in the middle of a city with large buildings, starting the campaign mode in easy difficulty (three modes are available: easy, normal and difficult, the latter being nicknamed Prepare to Die = "Be ready to die"). Fortunately, the information is quite clear on the screen, I can see my mech's armor at the bottom right, as well as the weapon I am using at the time (the choice using the wheel or the keys 1 to 6). On the left, a mini-map shows me the enemies while the boosters gauge clearly shows what I have left as acceleration possibilities (to be triggered with Space). 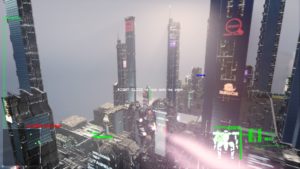 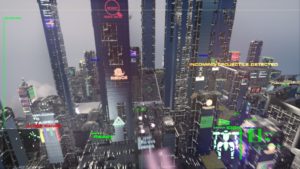 My armor is quickly targeted with a projectile and I learn to use counters (flare = decoys that I throw behind my armor with F). As for the atmosphere, you will notice that the sets all have a little “blur” side, giving an impression of constant speed. It's pretty damn good, even if it is sometimes a little disturbing and the settings are all very similar (clouds and tall buildings). I will not be against the possibility of better adjusting the focus of the camera and perhaps having more diversity. The music leaves nothing behind in action even if it is not unforgettable. 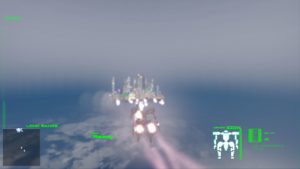 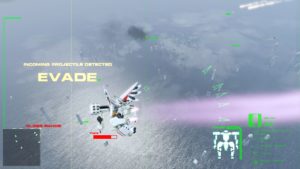 History takes us into an interplanetary scale conflict where failure is not allowed. I'm not going to reveal the details to you, but it is a set of mission briefings, archive elements and revelations that each time place the battles in a coherent tactical and historical dimension. Note that it happens to play other characters ... and thus see the conflict from all angles. 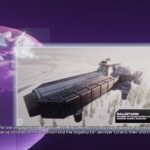 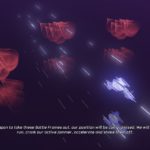 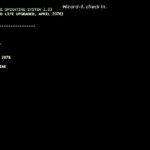 Taking them into space, above cloud cities, the mecha fights continue to wreak havoc and offer you epic and fast-paced clashes. Beyond the campaign mode, a survival mode, also available in three difficulties, offers to survive waves of enemies. Big advantage here: while the story mode requires most of the time to take an imposed mecha, here the choice is much more important. 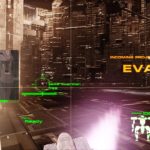 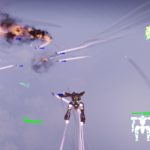 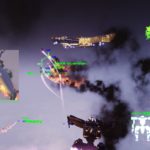 Without being transcendent, Project Nimbus is a good little shooter game that is based on lively and efficient gameplay: shoot, dodge and retreat when the going is bad. The lack of customization of the mecha, and the lack of diversity in the settings, may be able to put off some, but all fans of shooting games will be satisfied. And given the low price of the title, it would be a shame to miss it:

SWTOR - Summary: the equipment at 50 ❯