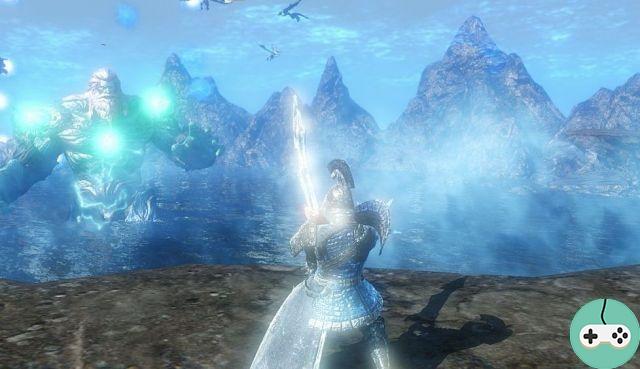 When creating the character, five classes are playable. We have the choice between the Berserker (a contact warrior who inflicts great damage with his two-handed sword), the Guardian (a tank class that fights with a one-handed sword and a shield), the Assassin (a fast fighter specializing in evasion maneuvers), the Priest (a healer, protecting his allies with healing and buffing spells), and the Mage (a wizard who calls on the elements to attack and survive). 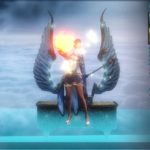 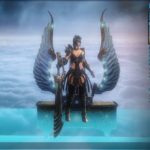 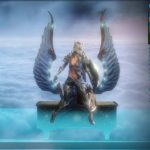 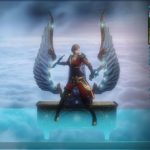 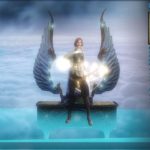 The character creation is complete, with pre-created models allowing you to quickly have something to play, then different elements can then be personalized: face, hair, facial hair, appearance, skin ... Suddenly, the character will really fit. be able to look what you want. Nothing else is to choose after entering his name. Fast and effective. 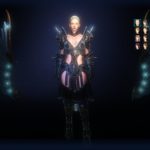 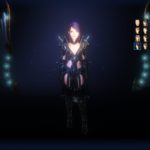 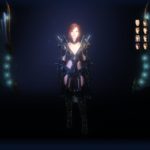 As much in this demonstration, as during the beta, I played a Berserker. This big fighter is very efficient and deals explosive damage. It is based on big attacks and chains that are triggered by combo. On the other hand, he is not very resistant and lacks the means to get out of dangerous situations. Apart from praying for the priest to notice it, or consuming a potion, it's the tragedy! It is therefore necessary to avoid the enemies' zone attacks as much as possible and ensure that the attacks are well concentrated on the Guardian.

During this demonstration, we started our excursion in the forest to tame our first mount: a bear. It starts with spotting the target in the world. To do this, you have to hover your mouse and read the tooltip. Some creatures are tame, others are not. Once our future friend is found, we have to get close enough to be able to launch the Taming skill (Taim). This puts our character in stealth mode and allows him to get even closer. The second step is to jump on the back of the animal. Do not hesitate to use the decor for this. So, a little later, the developer demonstrated to us by climbing a hill to tame a rare bear that was passing below, the idea being to jump at the right time! Once the jump is successful, a mini-game is triggered and asks to be reactive to the four icons that light up to quickly activate the corresponding button. If all goes well, the animal is tamed and joins our collection. Otherwise, you just have to try. 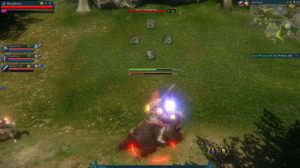 It is interesting to tame animals for several reasons. Already, these mounts can be transformed into a familiar that will fight alongside our character thanks to scrolls (Pet Scroll). In addition, this same animal can be transformed with a Seal Stone into items to improve the character's equipment. In either case, this gives a good reason to continually search for creatures, and tame them more than once, as the mount will disappear during the operation. 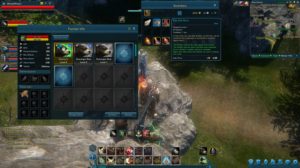 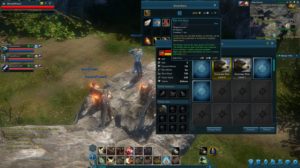 To follow the collection a little, the bestiary summarizes the creatures already tamed. Of course, I haven't mastered much in Brakarr Forest yet ... and there is plenty to do. 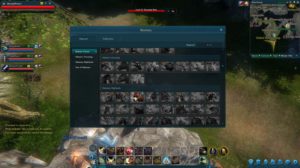 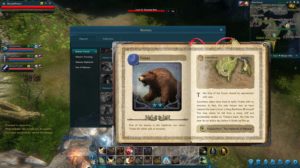 In the rest of the demonstration, we were in a new area, with a level twenty-five character and, for that, we had to take out the flying mounts! As you can see below, once in flight, an indicator gives the height at which our character is, allowing to avoid being in the stratosphere. In order to get used to our mounts, we engaged in some fights against small birds, using the weapons at our disposal: a spear or a crossbow. 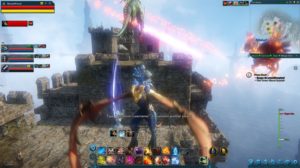 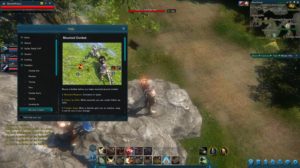 After killing a few critters, it's time to add one to our collection. The taming of the shuttlecocks is similar, just don't miss out on the jump, at the risk of crashing to the ground. Unconfident in our ability to succeed, the developers took us over the water, avoiding deadly falls. 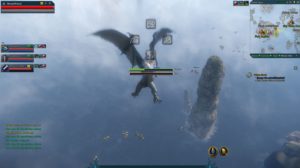 Then, with our new friends, we decided to try a 10 player raid. Okay, I'll skip the details, but taking 3 rookie journalists with a single developer against a boss for ten experienced players is not a good idea. In a few seconds, the boss decimated our group and continued to taunt us, very little worried in his lake facing our pitiful group. From what I understand from the strategy, you have to target one arm after the other, and especially avoid its devastating attacks. Well, it seems ... 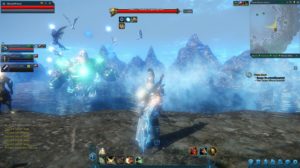 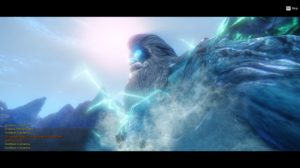 Riders of Icarus is a successful MMORPG, which offers a coherent whole, with interesting features. The taming side will certainly involve all types of players, from collectors who will want to fill the bestiary, to high-level players who will need the best creatures to optimize their equipment. Very quickly during my part on the beta, I got caught up in the game, taming a unicorn, a kangaroo, a wolf, just to want to have them with me. Afterwards, I wonder about the game's ability to differentiate itself from other MMORPGs in the sector. Will the taming be enough to make players want to evolve in this new world? Will the high level offer enough challenge to keep them? It is still too early to be sure. The answer will come soon, because a final phase of beta is scheduled for June 2-7, before an open beta for sometime in July. The game will be offered in free-to-play and Founder's packs are already on sale, allowing access to the beta while collecting some bonuses. 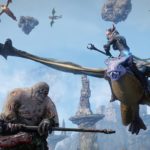 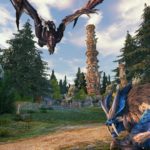 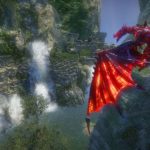 Add a comment from Riders of Icarus - Overview of some features