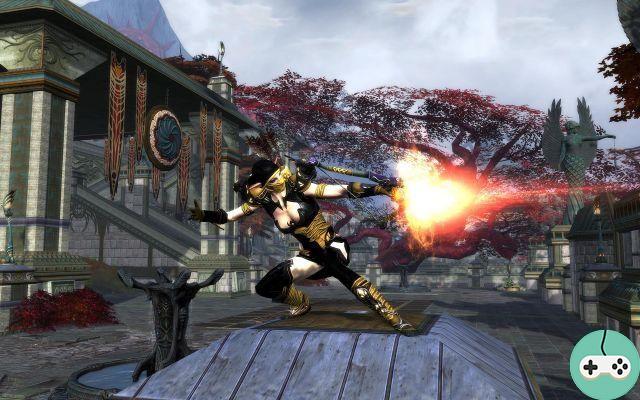 No, you are not dreaming and I was not mistaken. I will tell you about the future Thief soul and not Cleric. Indeed, in 2.7, the Thief will obtain a soul allowing him to heal, complementing his other roles for greater versatility. 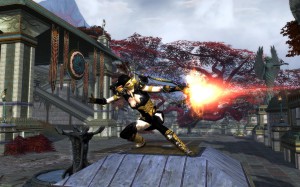 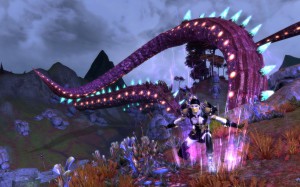 The Doctor has been around for a long time, at a time when priests did not receive answers to their prayers.

The old Cleric was scratching, impassive, the ramp of the ship, ruminating on the past and ardently begging his divinity to come and help him. "They are not dead," he whispered fervently. “They are just too far away from us. By stretching the cosmos, the Akvans gave it inexplicable dimensions. "

Using alchemy and archery, they heal and protect with the powers of herbs.

It was Kiera, the Ark Medic. She was mowing down the Shahgis while healing the Elves as fast as she could. She was smiling. She had always been an excellent herbalist, and very skilled with a bow. Following the attack of the fleet by the tentacles, Kiera had combined his abilities to unleash at the best of times beneficial salvos on the allied fighters by creating barrages of arrows equipped with saving needles.

Despite his healing abilities, the Doctor Thief remains a formidable foe, able to use his bow to strike enemies.

Murmond watched as the Doctor pumped up a rush of adrenaline, which she planted in her leg before spinning around. A volley of arrows followed, each of them ending its course in the throat of one of the amphibious creatures. Soon after, the rest of the Akvan's servants were dead.

Feel free to read Kiera and Murmond's full story on the official website.