Shadow Realms: What about the community? 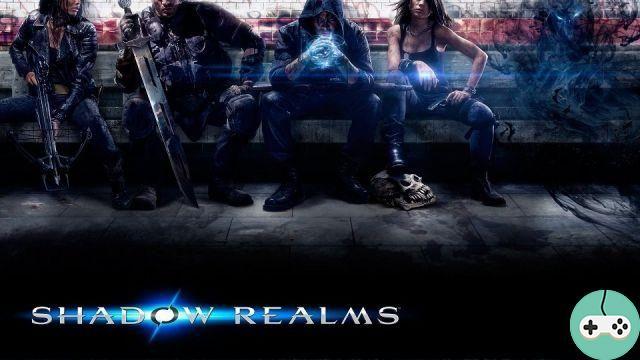 Let's focus for a moment on the community, on the team that will manage it and on the way in which the content will be inserted on the different networks: blogs, social media ...

SWTOR players will certainly recognize these names, as indeed, it is the same team that runs this other game from Bioware. 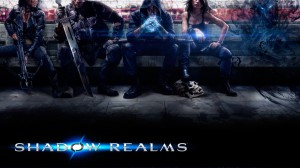 Each week will be devoted to a particular theme: for example, Week of the Assassin, Week of Embra ... and the information will be given by several means:

Shadowrealms.com : the goal is to post 3 entries per week on the blog. On Monday will be posted the first part and will reveal the theme of the week. On Thursday a second part and every Friday, a summary will be offered, with "the week in Embra".

Livestream Twitch Seeing the game in action is also important, and there are plans to stream the game regularly. 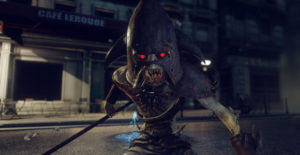 Social Networks : as indicated above, they will be a source of information, but can also be used to communicate with the team.

Official Forums : for the moment not yet open, but it will not be long.

Activities : no other events announced for the moment, but there will be more.

SWTOR - Bioware and 3.0, Revan and things to come

Add a comment from Shadow Realms: What about the community?