We should have been in Germany for gamescom, but a virus went through that physically nullifying this event. For some, it was still an opportunity to share the advancements / novelties of their different titles. Thus, I was able to discuss, during an interview with Adrien Briatta, the situation of Northgard as well as some games from the studio Shiro Games.

The beginning of the year marked the arrival of a new clan (Ox) and an update subsequently opened up the game to modding thanks to the addition of a map editor directly integrated into the SteamWorkshop. The latter had a fairly dazzling success with players who added many elements to the page of the game. In July and possibly because of the epidemic, the game reached 2 million copies sold which suggests, for the studio, an interesting future in the title. However, it has chosen to stay on the same pace of updates by offering an addition of clan or a free content update every 3 months. For the success of the game since its debut and the new clan arriving, the studio will be offering many discounts on the base game and its Clan DLCs (60% on the base game). If you haven't yet succumbed to its charm, now might be the time.

The new clan available from September 15 will be the Lynx and will offer a game mechanic radically different from the previous clans that currently exist. The designs of the clans were mainly focused on the brute force and the military aspect of each one. The Lynx will rather play on subtlety and versatility to win a game. First of all, he will not have one but three "heroic" units (the warchief and two lynx). These three units can be improved thanks to a hunting board which replaces the military tree. Thanks to the bait feature or your exploration in Viking lands, you can kill beasts to earn points and then spend them in the hunting board. 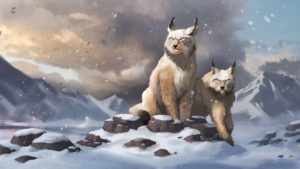 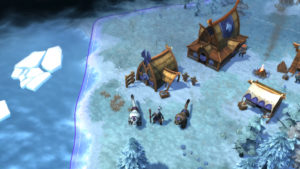 For the future of the game, the studio is still studying a lot of things / features. First of all, the craze around modding has given developers other ideas, such as opening up game data that some players are asking for (there are still some technical infrastructure issues). A big free update will land early next year bringing several features including in-game rewards to customize your characters / buildings for free.

I had already spoken about it in a previous article but the publisher has also had huge success with the port of Northgard to a board game. The Kickstarter project has exploded since it is currently at 355K 4 days from the end (40K goals). The game is already well developed in terms of development and there are only the different levels of rewards of the Kickstarter project to create / test. I will of course tell you more about it as soon as I can retrieve information. For information, there is no single player mode on the base game. The studio and the creators are not however closed to the idea but it will surely come with a new version of the game or a stand-alone edition created just for this game mode. 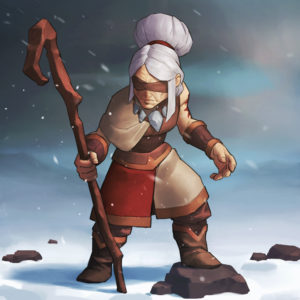 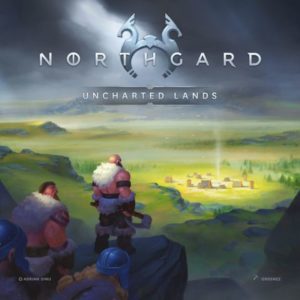 Do you want to be up to date and know all the tricks for your video games? In gamesmanagers.com we enjoy playing as much as you do and for that reason we offer you the best tricks, secrets or tips for you to play non-stop. We offer you quality content and always updated to keep you up to date. That's why, in our website, you will find not only videogame guides but also tricks, secrets and thousands of tips so you can play to the limit. Are you ready to get it? Enter now and enjoy your videogame!
SWTOR - Ziost: Daily Quests and World Bosses ❯

Deliver Us The Moon - First Look At Fundraising Game

SoulWorker - Another MMORPG at Gameforge