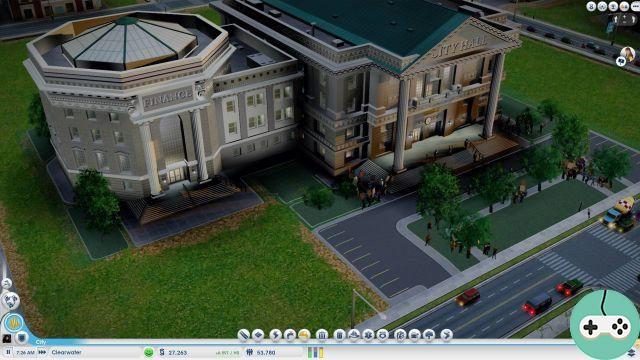 Patch Notes for Future 3.0, slated for later this week, are on the EA Official Forum and were updated yesterday. The opportunity to see what the Maxis teams are working on! 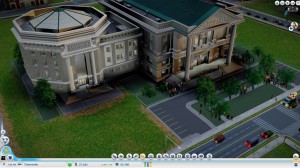 <br>• Circulation : Commercial and industrial buildings have their starting times staggered, instead of each end of hour. This should reduce traffic.

<br>• Circulation : Solves the problem where a car stops moving and can cause a traffic jam.

<br>• Circulation : Vehicles can now turn right at red lights. This should improve traffic in some cases.

<br>• Circulation : Tweaking that will improve regional traffic when one city has a lot of jobs while a neighboring city has a large number of workers.

<br>• School buses : Fixed issue with school buses getting stuck in nearby towns or in Archology.

<br>• Negotiation : Fixed an issue that resulted in fire departments not communicating properly in Brakeman's Folly and Twain in Whitewater Valley.

<br>• Negotiation : Wastewater: Wastewater will now take a more direct route to the regional wastewater treatment plant instead of going through the entire city.

<br>• Ferry terminal: The Ferry Terminal can now send its wastewater to the outlet pipe of the treatment plant.

<br>• RCI improvement : Fixed an issue where Sims passing through a park would sometimes lose their money or happiness on the way home.

<br>• RCI improvement : Destroying an abandoned or ruined building will prevent any further development for a period of 6 to 12 hours.

<br>• RCI improvement : Less happiness from wealth 2 and 3 when the rent is due and the money is not present.

<br>• RCI improvement : Fixed an issue where some users had buildings that remained abandoned due to moving trucks not being able to access the building.

<br>• Trees : Trees will last longer, but will no longer remove soil pollution as much.

<br>• Transit : Change the suggestion bubble, which asks to add trains to deal with congested passenger trains instead of suggesting that you add stations.

<br>• Transit : Tram stops can now be placed directly on the stand-alone tram rails, and passengers can walk along the rails available to them.

<br>• Transit : Improves the chances of buses or trams stopping at stops in heavy traffic, a minor improvement in traffic.

<br>• Delivery trucks : Fixed the issue where some users would experience resource loss when delivering returned to the garage without proper storage.

<br>• Sports parks : Corrects the amount of snowboarders and athletes around sports parks.

<br>• Buildings : Fixed some cases where buildings stacked on top of each other.

Our little Games Managers region seems a bit deserted, don't hesitate to tell us if you are taking over your position as Mayor so that we can try to break records?