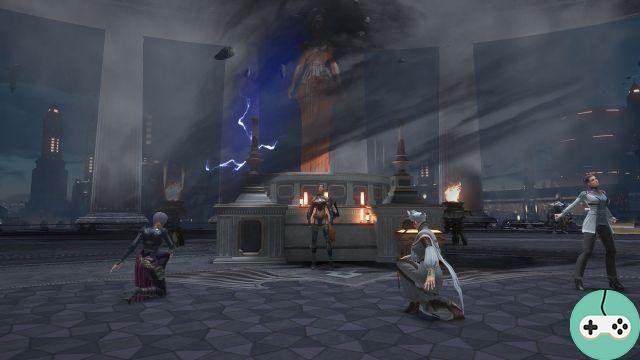 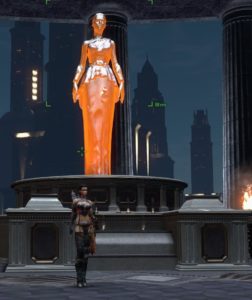 In Skyforge, the player's objective is to transcend their immortal condition and become a god. But what would a god be without mere mortals to worship him? The Order system will allow you to gain followers as well as stat and Prestige bonuses.

This system is not available from the start of the game, you will have to gain Prestige (around 2000) before your fame among the inhabitants of Aelion is sufficient for mortals to start worshiping you.

From that moment on, your first followers will build you a statue in the Hall of Greatness. This is where you will have access to your first Followers.

The Adepts, your agents in the mortal world

God-in-the-making that you are, you are not going to get directly involved in mortal affairs. This is where your followers, your followers in the lower world, will come in. These followers can be recruited around your statue. There may be up to 6 available, which will be renewed each day. 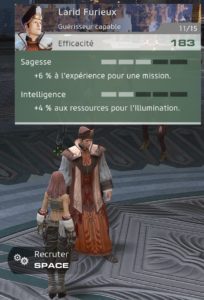 From the moment you recruit him, this follower will be available in your Order interface (L key by default). 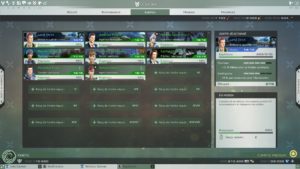 You can see that there are different types of followers, let's get into the details.

Each follower is defined by several statistics: 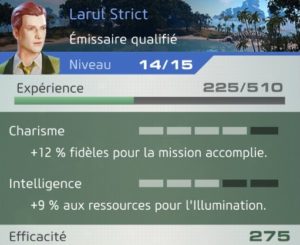 One of the main functions of your followers is to complete missions for you, in order to increase your fame among the people of Aelion.

Missions, or how to make others work for you

The size of your order is symbolized by your number of followers. This will influence the level of your Order which we will talk about later.

In order to increase the number, you will need to send followers to carry out missions for you.

You have access to a list of several available missions, of different types and durations (from 15 min to 8h). This list will be emptied as you complete it and will be updated every 8 hours (or against a certain amount of credits). 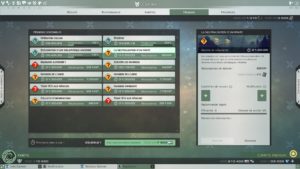 There are 3 types of missions, each providing experience for the adepts completing them as well as other rewards: 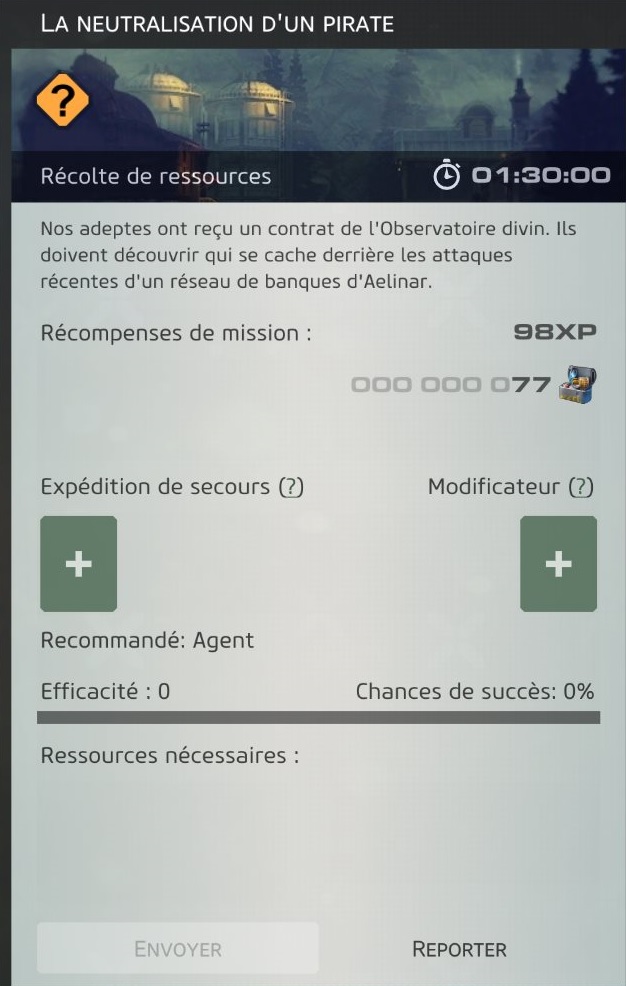 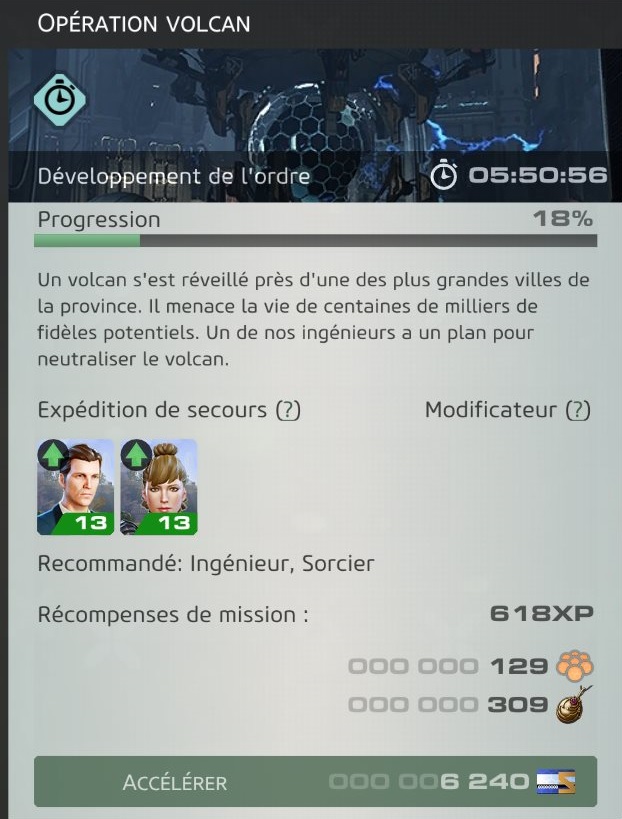 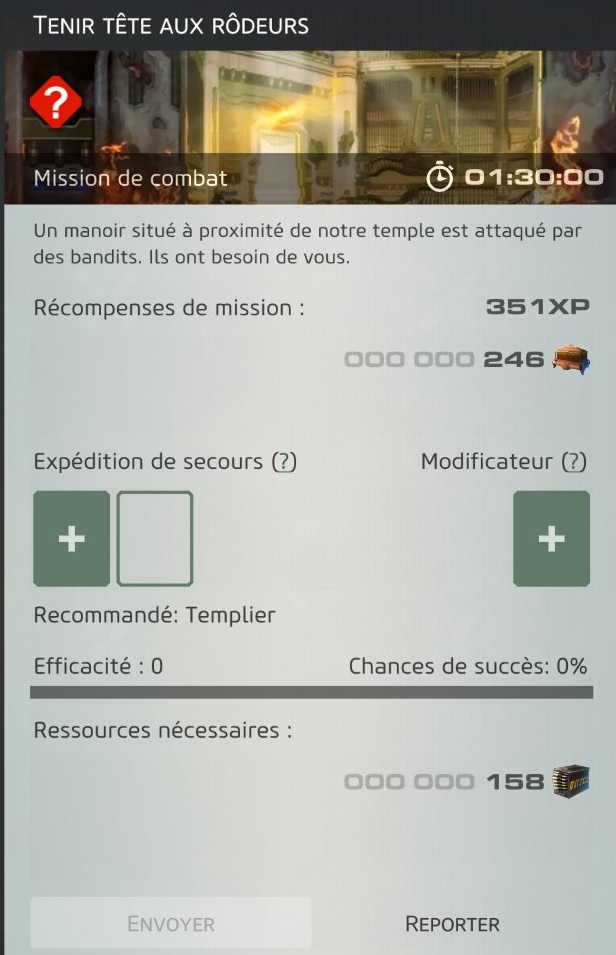 To be able to complete a mission, you must have the necessary resources (if any) as well as available followers. You just have to click on the "+" under shipping and then choose a follower. Missions have efficiency scores necessary for their success. This score will be compared to that of the follower (s) sent (some missions offer the possibility of sending several) to determine the chances of success. Some missions have recommended classes, a follower of this class will see their contribution in effectiveness for the mission increase by 50%. At the end of the mission duration, if successful, you will receive the rewards (which can be increased by the skills of your adepts) and experience will be given to your adepts in proportion to their contribution in efficiency. If this fails, the reward will be greatly reduced. As you can see in the images, the game offers to speed up missions against credit, the amount depending on the time remaining.

The development of your Order

Your exploits in the world of Aelion will increase your notoriety among its inhabitants. In the game, this is symbolized by the level of your order, which is only dependent on your number of followers. 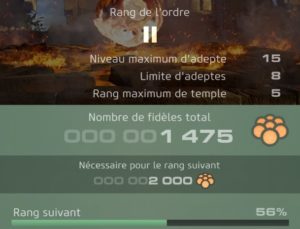 The latter will influence the number of followers you can recruit as well as their maximum level. It will also determine the maximum rank of your temples (we will talk about it right after).

You also have the possibility of submitting your followers to the illumination ritual, increasing their rarity (from gray to green, etc ...). Completing this ritual will require a mixture of resources that can be earned in adventure rewards (Adept Emblems, Symbols of Eternity ...) as well as others in adept mission rewards (Medallion, Amulet and Necklace).

To finish on the followers, you have the possibility to transform them into missionaries, in other words to recycle them against the faithful. On the other hand, the follower is definitely lost.

The Order, a source of prestige

Your Order will allow you to gain statistics, and therefore Prestige, by 2 means: the temples and their chapel.

As you increase in Prestige, you will obtain a quest asking you to perform heroic actions (kill enemies, collect sparks ...) in order to convince the inhabitants of a province that you are not a wooden immortal and that they had better build a temple in your honor and come and worship you there. Once the quest is complete, you will have access to the province. There are currently 8 to unlock.

These provinces will initially have only a rudimentary temple, not enough to increase your power. It will be up to you to improve its rank to be able to draw bonuses. To do so, you will need resources: Sacred Texts, which can be found in adventure rewards as well as in the cash shop, as well as Offerings (red adept mission rewards). The maximum rank that your temple can reach is conditioned by the level of your Order as well as by your size (statistic gained in the Atlas). Depending on the rank, temples will give you bonuses to Power, Energy and health. 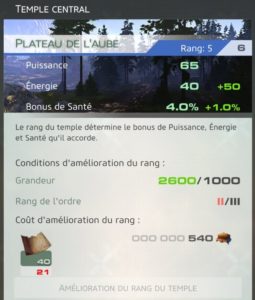 In each province there are 8 Chapel Foundations, each of which can provide a secondary stat bonus to your character. Although you can build a chapel on each foundation, you can only have one active (so only one bonus) per province. For construction, you must choose the bonus that interests you and then use a relic and credits. 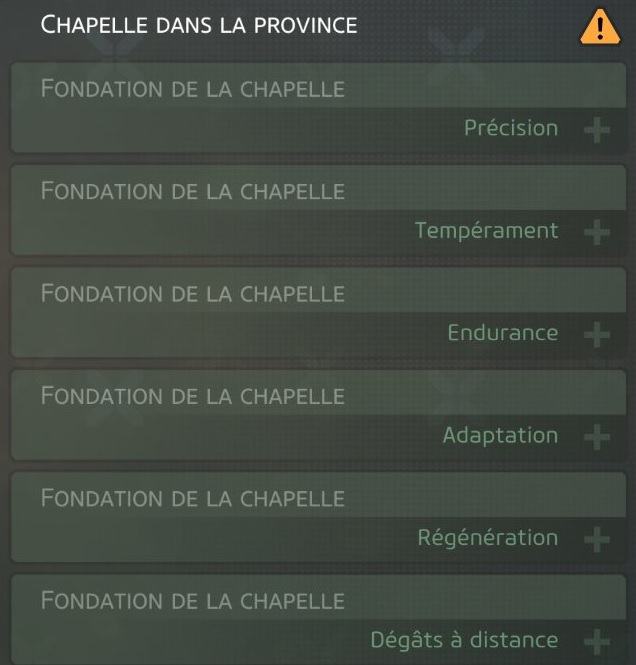 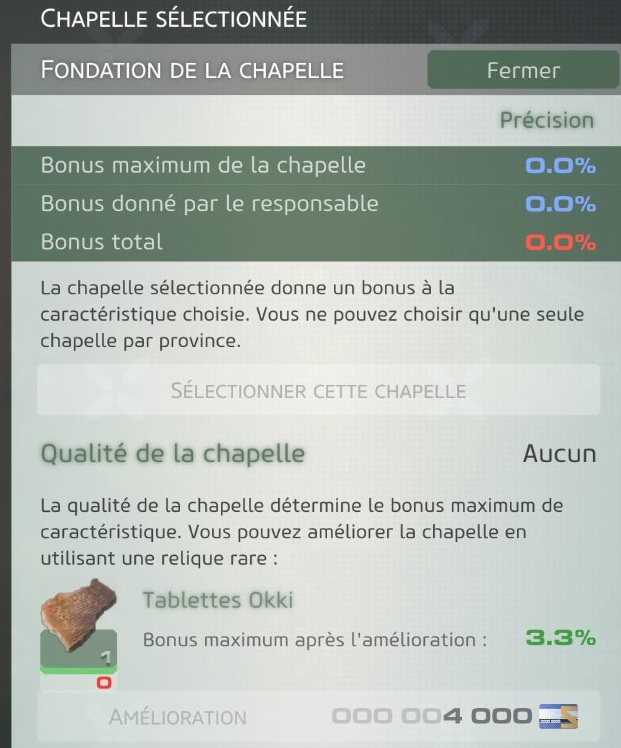 Relics have 3 types (green, blue and purple) and can be found as additional rewards for certain adventures. You will not be able to earn more than one of each every 2 days. 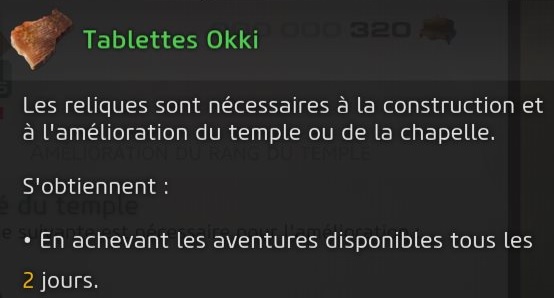 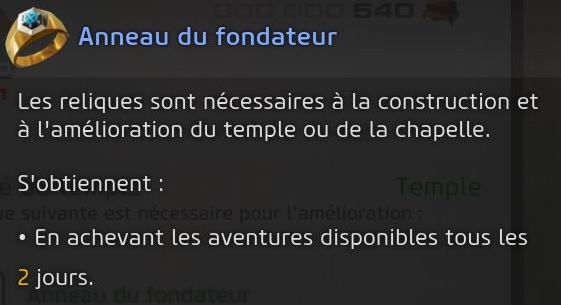 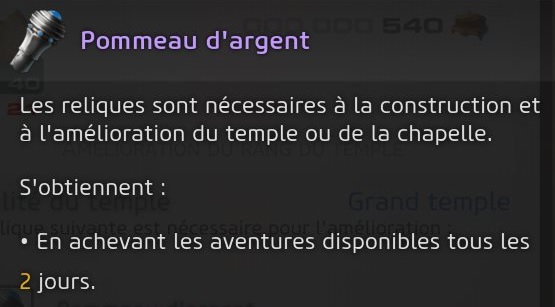 A chapel with a blue relic will give a greater bonus than with a green relic, but the evolution must be sequential. To have a blue chapel, you have to improve a green one with a blue relic, you cannot skip the stages.

To build or improve a chapel, the temple in the province must be of equal or superior quality. The quality of a temple works the same way and with the same relics.

Finally, in order to take advantage of the bonus, you will have to assign one of your followers to the province. This affection does not prevent the follower from carrying out missions. Same principle of quality: only a follower of green quality or higher can activate the bonus of a green chapel, and so on. If the quality of the follower assigned to a province is lower than that of the chapel, you will only get the bonus equivalent to the quality of the follower, ie a green follower with a blue chapel will only give the equivalent of the bonus of a green, until you put a blue follower in it.

This brings us to the end of this guide to the Skyforge Order system. As you must have realized, this system is very complete and will require a certain investment of time (as well as credit) in order to get the most out of it. Do not forget to spend each day in the Hall of Greatness, your followers will have deposited an offering (of Order resources) in the chest at the foot of your statue.

So, will you be a lonely god or will you seek the greatest religion from Aelion?