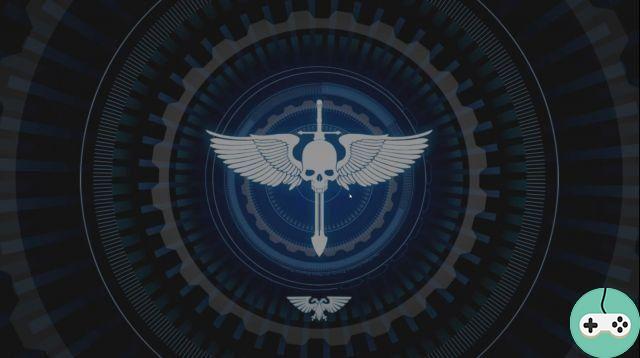 Thanks to the key provided by Gamesplanet, we were able to test the new Warhammer 40K game: Space Hulk - Deathwing. Games Workshop once again declines its Warhammer license on this opus thanks to the editor Focus Interactive known in particular for Blood Bowl or Farming Simulator. 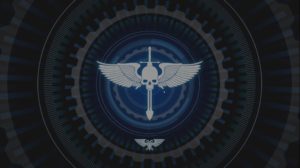 Before talking about the game itself, I would like to talk about the title "Space Hulk" name. This name, in the universe of Warhammer, is not anecdotal because it refers to the board game of the license. You play as a squad of Space Marines to explore a ship infested with Genestealers (Tyranids) with turn-based mechanics. In 2013, a version modeled on the board game was published by Full Control. Here in Deathwing, the turn-based spirit is completely gone for FPS gameplay. You play as a Librarian who is quite simply the psyker of Space Marines units (a sort of mage-warrior in the future). Your mission is quite simple: you will have to explore a Space Hulk (a cluster of ships drifting in the warp) and search for different artifacts / relics as well as the story of the Space Hulk "Olethros". 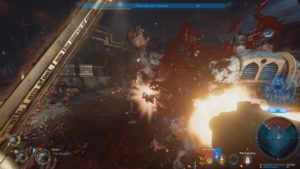 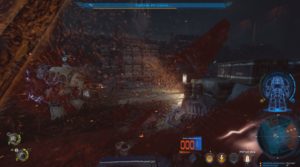 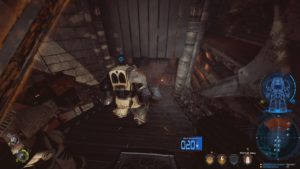 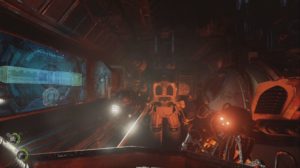 You are now seated in your Space Marines armor, ready to take on the dark recesses of this cluster of ships. Your character will have a small set of weapons and abilities that you can change as you wish at the start of missions and even during a mission with the recall spell (teleportation to your base). However, you are not alone in this adventure because you are accompanied by two other sidekicks, a tank and a healer. The single player campaign is made up of different levels where your squad will have to follow objectives and sometimes hold them. However, we will have to deal with the tyranids who will appear everywhere and in large numbers. Whether it is melee or ranged, you will need to be very careful with your armor so as not to die quickly from the blows of the claws. 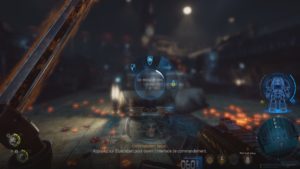 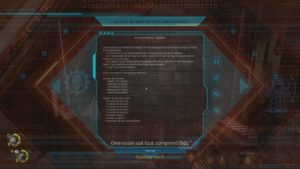 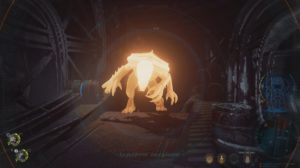 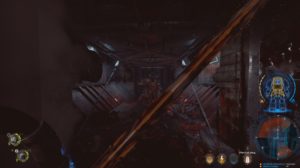 Despite a campaign mode with a fairly simple scenario, the environment is fully embedded in the Warhammer universe, regardless of the profile, novice players or wishing to know more about the Imperium. For fans of the franchise, the Warhammer 40K universe is really well transcribed whether in the sets or in the soundtrack which directly plunges the player into the hell of war. The campaign is also playable in multiplayer up to 4 players but where your statistics in your talent tree and everything that goes with it will be reset at each end of an instance. This peculiarity is a little detrimental to the replayability of the title in this game mode. 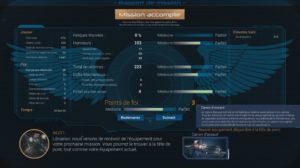 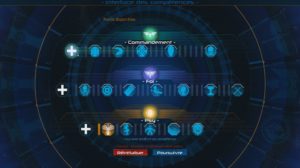 To conclude, Space Hulk: Deathwing benefits from the cachet of the Warhammer 40K license but fishes on certain points such as the gameplay perfectible in certain places (interface) or the lack of character customization. On the other hand, there are many advantages such as being able to face large hordes of enemies without blinking too much and a gameplay different from classic FPS where the goal is simply to shoot on sight.

Buy the game on Gamesplanet

Add a comment from Space Hulk: Deathwing - The Purification Crusade