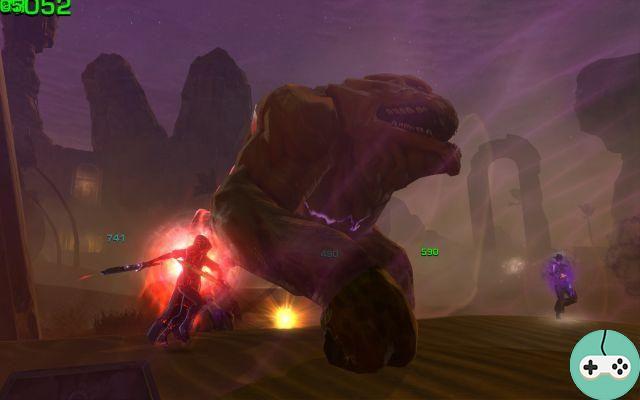 On the occasion of the three months of the release of Operation Lair of Infamous Thugs (Darvannis), we offer a guide to all the bosses of this operation in hard mode and let's start today with Daash'Roode. 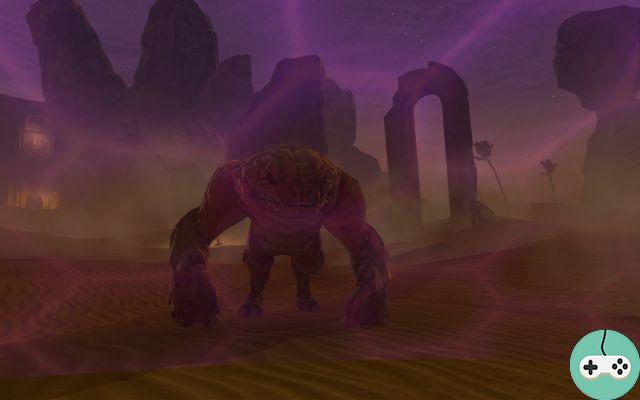 First of all, each member must purchase a personal environmental shield for 500 credits from the merchant in the tent. this will be useful when a member is teleported away from the raid. 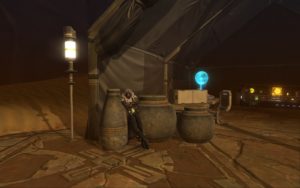 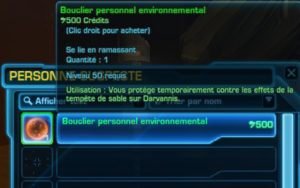 So here you are ready to engage in combat, advance to the activation beacon of the shield generator and position yourself according to the recommendations below:

To limit movement, the ranged damage class and healer must be placed against the wall in order to be thrown against it. The melee damage classes must stay in line between the wall and the boss in order to be thrown against it as well and allow a quick return. For Tanks, all they need to do is stick to the beacon and place the boss back to the raid to limit the raid damage.

When the hungry Xuvvas arrive, they must be killed quickly as they attack the shield generator and risk destroying it, which would result in the death of the raid. We suggest you divide your group into two parts:

In order to optimize this, we suggest that tanks generate area threat regularly!

When the shield is deactivated, a player must click on the beacon in order to recover a mini shield of about 15m in radius. We generally prefer the tank allowing it to never be teleported. During this phase, the boss no longer performs earthquakes or painful kicks, so you can regroup and reassemble the life gauges of the whole group before two people get lost like rats. You will then only have to get to the second beacon as quickly as possible, avoiding the yellow areas which will slow you down if you enter inside. This process has to be repeated 4 times. 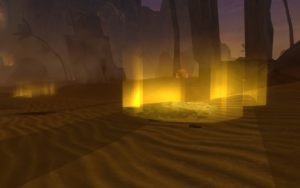 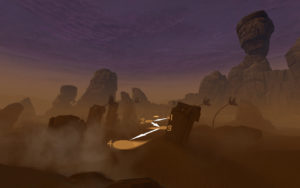 If you decide to take your time and wait until the last moment before activating the next beacon, you will save time on the boss but also have more birds on the generator which can lead to death if your group does not kill them. fast enough.

Regarding the rats that follow you, there are two possibilities depending on your class, role and preference:

This boss is not very complicated if the strategy is well respected. However, the tanks must be careful with their placement to avoid as much as possible the loss of damage of the contact classes because the great difficulty will come mainly from the lack of damage. Indeed, it is not uncommon on the first attempts to kill the boss when the shield generator is no longer present. 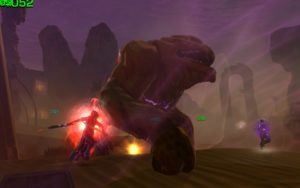 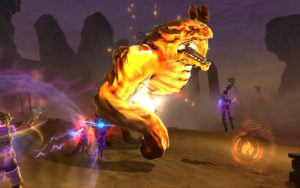 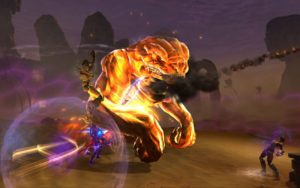 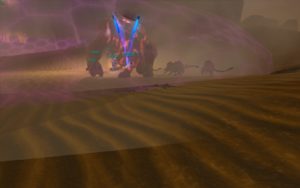 
Do you want to be up to date and know all the tricks for your video games? In gamesmanagers.com we enjoy playing as much as you do and for that reason we offer you the best tricks, secrets or tips for you to play non-stop. We offer you quality content and always updated to keep you up to date. That's why, in our website, you will find not only videogame guides but also tricks, secrets and thousands of tips so you can play to the limit. Are you ready to get it? Enter now and enjoy your videogame!
The Sims 4 - Gardening Ability ❯

Gladiator School - Those who are going to play greet you!