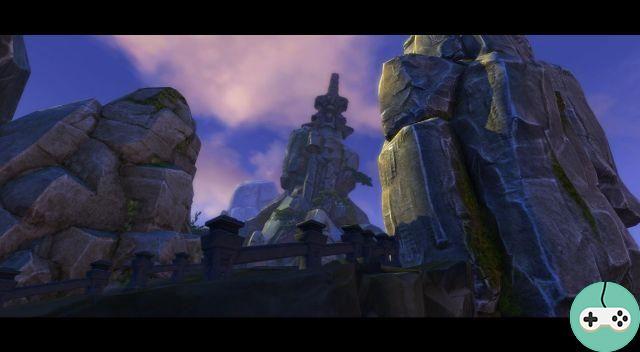 Now in open beta, I was able to restart my adventure on Swordsman. I will not go back to the basics of Perfect World martial arts game, you can find my article on the preview of the beta where I was able to go through the first 20 levels and detail the basic functionalities. 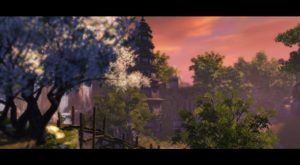 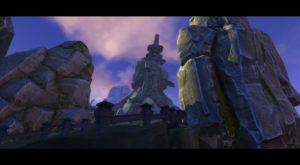 The rest of the adventure is faithful to the beginning. We continue to fight colorful villains across different parts of the world. We now have more quests in parallel, up to ten (on average 4-5). However, from around level 35, quests become rare. To gain levels, all that remains is the option of making instances and the progression slows down drastically. Especially if we take into account the sometimes long waiting times between groups.

There are many dungeons offered during progression, grouped into 4 groups up to level 80: Domaine de Cyan, the 4 Treasures, Manoir Prune and Mont Éminence. 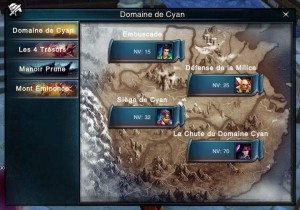 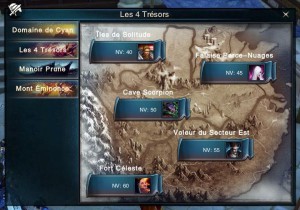 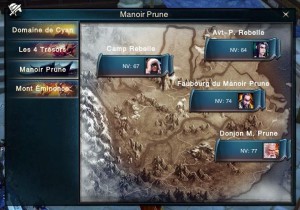 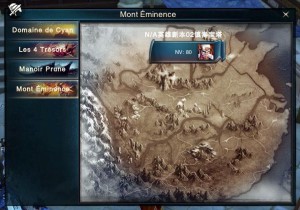 From this interface (accessible via the Instances button at the top left), you can queue up and join the instance automatically, whether in a group (Team search) or solo (Create a team then Enter). 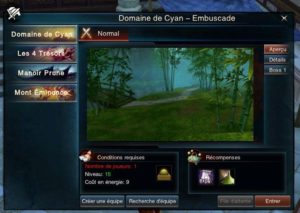 It is also possible to have all the information on the instance to prepare for it, with a view of the landscape and the various bosses that we will have to fight. Once you have completed the instance in a mode, you can return to it in a more difficult mode: normal, hard, then heroic. 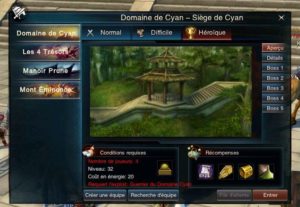 Casting an instance consumes Path of the Swordsman energy. The higher the level, the higher the energy cost. Each time our energy increases and every day at midnight we get a free energy voucher. Instances of different difficulties have different energy costs. As long as our energy has not dropped to 0, it is possible to enter any instance, no matter the cost, until the energy is completely exhausted.

A second type of more ad hoc group content is offered at varying times. To find out what we can do, refer to the calendar (via a button just next to the instance button). For example, as of this writing, it is possible to join the Venomous Taoist Invasion. There, it is only possible to go in groups of 3 to 6 players. 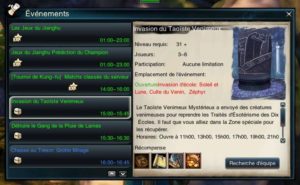 After a longer or shorter time (often more than less), we enter the instance. Groups are 3 to 6 people. 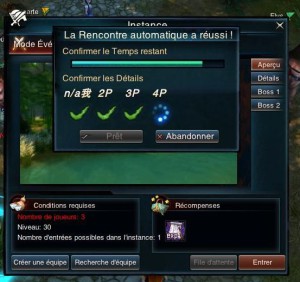 My first group content was an event. Not very exciting, it consisted of fending off 199 soldier monkeys that are damaging the Green Bamboo Forest until their leader, the Ultimate Monkey, arrived. It is rather profitable in experience because we kill a lot of monsters (about 200!) But it is quickly boring.

My second group content was Siege of Cyan (which I did on normal and several times on hard). This instance offers 5 bosses: Yuu Czenhai, Hou the Pretender, Hon the Mighty, Yuu the Heroic and Lok the Talented. 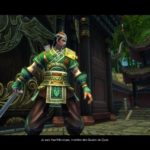 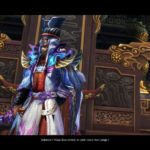 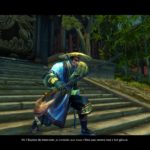 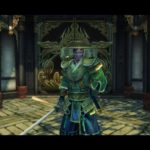 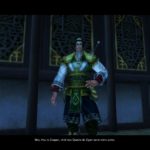 This takes place like the outer quests. We advance in a hostile environment where different enemies, more or less strong, attack us. All of the bosses are presented in cutscenes with a few challenging phrases thrown at the group of players. The difficulty is not particularly high (even in hard mode) although the presence of a healer is more than recommended.

If you die, you have to use a Resurrection pill. We get 10 at level 15 then, from level 30, an NPC in the main town (Old Swordsman) gives us one free every day. It is also possible to buy them at the Market (for real money). 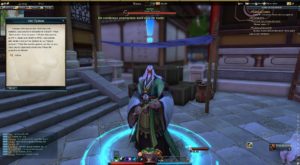 At the end of the instance, a scoreboard lets you know if you were effective, based on the combat score, the time and the number of deaths. In function, one obtains a medal (bronze / silver / gold). It is then possible to choose additional rewards. 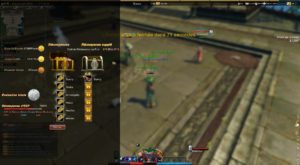 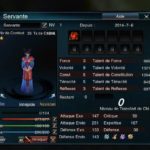 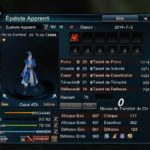 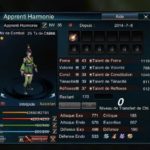 Around level 30, we get a companion who will help us in combat. As soon as you have a default companion, you can quickly summon it using the G key. Different companions can be obtained through quests, the shop or from the Fuzhou Companion Merchant, Luo Yang or Piedmont Harmony. It is also possible to capture companions in the Beast Valley.

I am far from having yet apprehended the highest level of Swordsman. As I indicated in the introduction, the progression is suddenly stopped at a point. While I rose to level 30 in just a few hours, I have been peaking for a while around levels 34-36 with no real quests to evolve, other than the option to make instances. And it doesn't change very quickly anymore.

I am looking forward to continuing my adventure, however, and I hope that my progress will resume very soon. It seems that it improves after level 40!


Do you want to be up to date and know all the tricks for your video games? In gamesmanagers.com we enjoy playing as much as you do and for that reason we offer you the best tricks, secrets or tips for you to play non-stop. We offer you quality content and always updated to keep you up to date. That's why, in our website, you will find not only videogame guides but also tricks, secrets and thousands of tips so you can play to the limit. Are you ready to get it? Enter now and enjoy your videogame!
The Sims 4 - Mod Week # 45 ❯

Stay - The survival of a stranger depends entirely on you