SWTOR - Alpheridia and its exiles 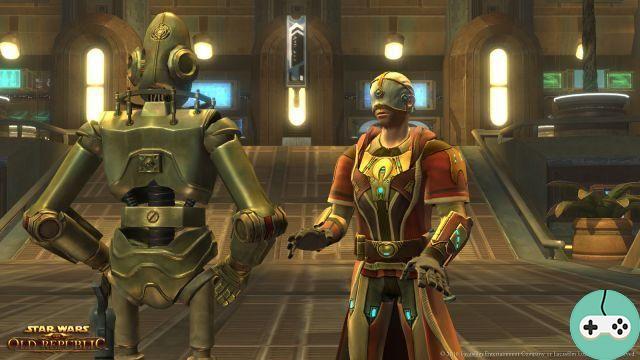 Many planets in the galaxy do not have as dominant culture that of an original race of this world. We could cite many human worlds scattered throughout the galaxy. Alderaan was once the world of kiliks. Dromund Kaas is the main world where the pureblooded Sith live, but came here from colonies of the Old Empire. The Hutts bought and renamed Nal Hutta after their exploitation of their original world made it unlivable. And a volcanic cataclysm turned the miralukas into exiles until they were welcomed by the Alpheridians to their world of Alpharedies. 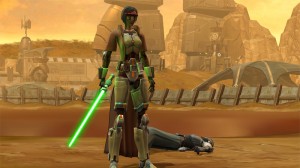 The planet Alpheridia is found in the Abron system, in the Farstey sector between the Middle Rim and the Expansion Zone. In this region is also the Veil, a nebula making navigation hazardous or even difficult. There is no trade route passing near such an irregularity. The discovery of the planet is therefore attributed to the miralukas, some time after the Second Great Jedi Schism (during which Jedi from the Dark side are sent in exile to Korriban where they founded the Sith Empire). The new settlers were already close-humans, but the radiation from the red Abron sun pushed them even further away. They lost the use of sight, then their eyeballs. In return, they learned to see by another means: the Force. Most of them don't have the power and the training to use it for anything else. But among those who amounted to more, we find a large number of diviners. Alpharedies is a member of the Republic, its inhabitants have a very good relationship with the Jedi Order and many of them are members. The main point of interest on the planet is even a Jedi Memorial to the Mandalorian Wars. 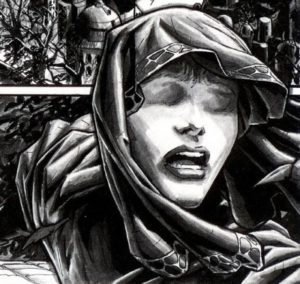 The peculiarities of the Abron sun mean that the miralukas hesitated a lot before colonizing other planets. They remain uncommon, especially after the Katarr disaster. Located in the Middle Rim, this colony was one of the main worlds through which their relations with the outside world took place. So much so that some even thought it was their home world. But during the Sith Civil War, the Jedi Council decided to organize a conclave there bringing together the majority of the great masters of the Order. The Sith Darth Nihilus saw an opportunity to eliminate all these adversaries and razed the colony through a ritual of Force. The moral impact was enormous. The colony was not rebuilt. That was only three centuries ago, and showered the wills of some Miraluka expansionists. Especially since if the Jedi were attacked, there was a risk that as natural followers of the Force, the threat would turn against them. Fortunately, at the time, this did not happen. 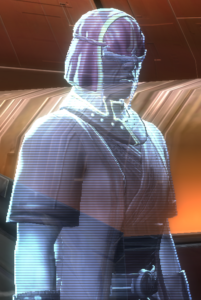 When the Sith Empire reappeared to attack the Republic, Alpheridies benefited from its strategic insignificance to avoid becoming a battleground. There were larger targets before arriving in this remote area. But the importance of miralukas within the Jedi Order has put many of them on the front lines. And their example has motivated others. Soldiers and privateers joined the list. So much so that even the Empire began to seek to recruit from these ranks. Like other planets apparently removed from the conflict, it is through its population that Alpheridies weighs on the course of the conflict.


Revelation Online - A quick tour of the closed beta ❯

Grob'thok "Who feeds the forge"

Add a comment from SWTOR - Alpheridia and its exiles