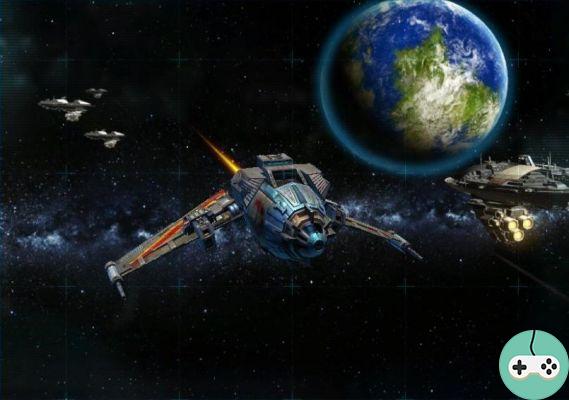 After the Smugglers and Bounty Hunters, we were left wondering what would be the next class that would steer the next Cartel Pack series. Well, it won't be a class but the Galactic Starfighter game mode since they will be hunter packs: wingman, fighter, galactic phenomenon, astronaut hunter, champion hunter pack ... 'wrapped up because only the first two are announced for 2.5.2 on Tuesday 14.

So what great new pilot outfits await us? Let's see ... Does this one matter?

No, I'm not kidding. It is indeed the only outfit more or less close to a pilot that we can find in it. In the same style of outgoing armor, we also have this one:

I reassure you, there are also more covered outfits, like that of the polar explorer or the explorer of mountains. I don't know about you, but I would feel less exposed in that.

As for Lore armor, a brother and a sister are in the spotlight: Gav and Jori Daragon, two space explorers who discovered the road that led from the Core to Korriban almost 1 years ago. They distinguished themselves during the Hyperspace War, with Jori being invited to join the Jedi as Gav became the Dark Lord of the Sith's apprentice. But he will turn against his master and help the Republic win a major battle, which earns him a reputation as a hero. Following this memory, one of the cruisers in orbit of the Carrik station bears his name.

Finally, if you are not satisfied, you can always go and complain to the zealot behind. The one next to a Triumvirate soldier.

And finally, a little pleasure for KhanW who will be able to add a new member to his collection of cyborgs / droids with the 212 series.

Now let's move on to arms. They were obviously recovered from Makeb since they were marked by the Interstellar Regulators. Obviously, only lightsabers escape such a classification. 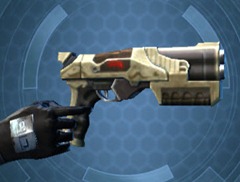 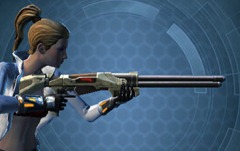 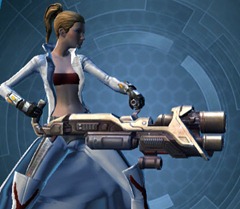 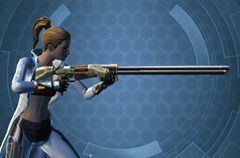 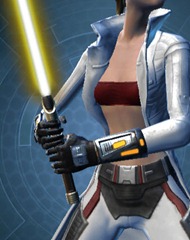 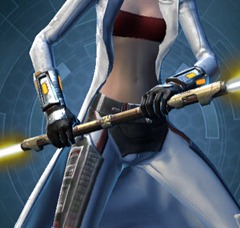 We now have great armor and new weapons. We now need a vehicle to cross the road between the base and the battlefield. The choice offered is between a few known models, a now classic tauntaun but also two new features such as a Kalakar simulator. 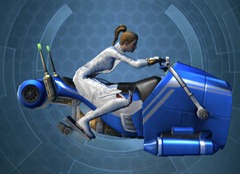 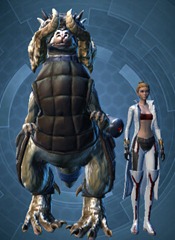 Victory is won! We can celebrate and brag about it by showing off our new mini-farts like this new Imperial gunship, the GSS-5C Dustmaker, or this Hutt barge with its occupant in ... No, you better not know about it. what is this decoration made of. 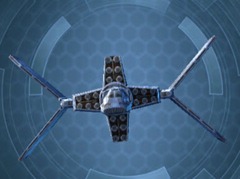 Such a day should leave a little tired. Why not take a rest while watching the latest space battles broadcast by Holonet? 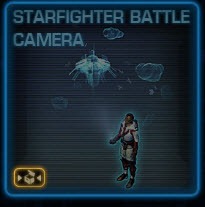 What more can I say after all this? Two images are enough to sum up the rest. 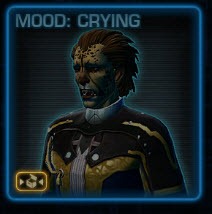 There you go, now I ... Sorry? What's the matter, jawa? I forgot something ? Oh sorry, I didn't mean to offend you. Of course they'll love your new customization, Blizz!