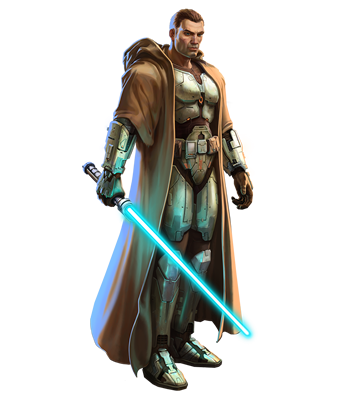 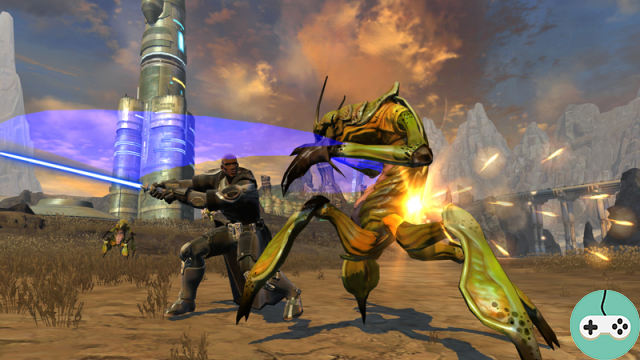 Through years of rigorous training and meditation, the Jedi Knight perfects his body and mind until he attains perfect harmony. Combining the Force's intuition with unmatched reflexes and physical precision, the Jedi Knight turns combat into an art, gracefully performing acrobatic prowess and elegant lightsaber movements.

For decades the galaxy has been torn by war, and despite the Treaty of Coruscant, the Jedi have no illusions about the danger. While traditional Jedi robes can be made from a variety of materials, ranging from lightweight fabric to heavy leather, many Jedi Knights opt for heavy pieces of armor, or even full armor, on the battlefield.

The Jedi Knight can wear the heaviest armor in the game, so he is very durable. It also has support spells to deflect blaster fire that an ally might have suffered. His auras can be beneficial to other players. He excels in melee.

The knight has no healing, so he relies heavily on other healing players in the event of a big fight. 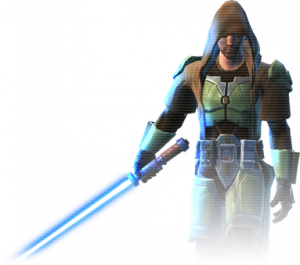 A true bulwark between the good people of the Republic and their enemies, the Guardian resists when all seems lost and challenges his opponents to attack. His perfect focus and mastery of strength allow him to move easily even in his heavy armor, making the Guardian a difficult target to take down. Leaders on and off the battlefield, Guardians are known to encourage their allies to give the best of themselves, making them invaluable in any conflict. 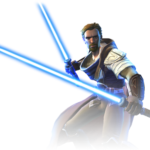 Control and focus are the hallmarks of the Sentinel. Through years of training, the Sentinel learns the art of wielding two lightsabers at the same time to create a very complex devastating web that is nearly impossible to escape. Through his use of Force, the Sentinel can see holes in enemy defense, potential flaws in his technique, and devise a plan to take advantage of both. 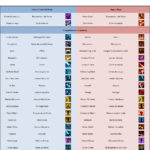 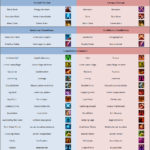 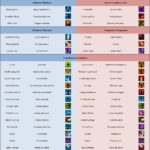 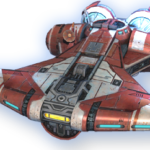 Developed in the midst of the Great War, the Defender was specially designed for the Jedi Order. The Jedi Council ordered it after finding that the Republic's military ships were unsuitable for such special Jedi missions. The Defender's curves are inspired by the base corvettes, but the Defender benefits from a number of upgrades. 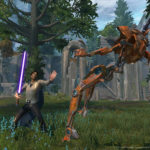 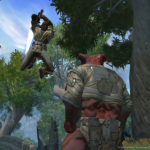 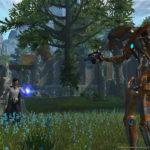 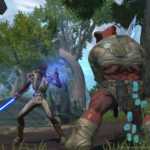 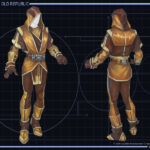 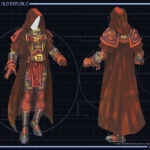 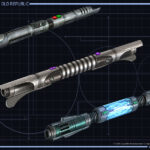 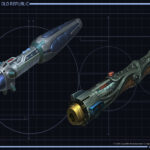 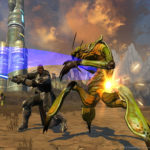 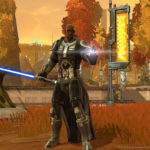 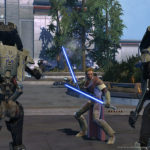 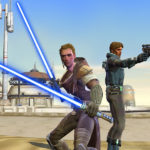