And we pass without further delay to the 3rd boss from the Dread Fortress:  Grob'thok 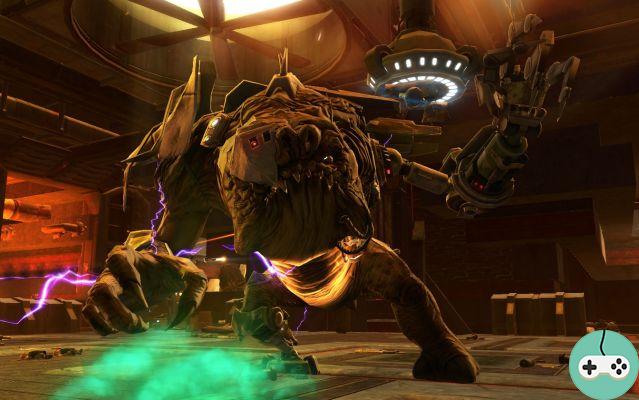 Here are the different techniques of the boss in detail:

This fight is quite long and boring for the whole group because you have very little to do to kill the boss. Here are the 3 rules to follow: 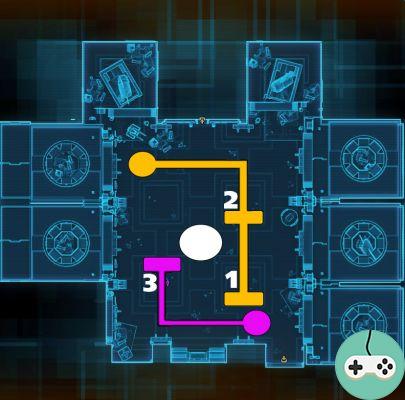 This is arguably the easiest boss in the operation with free loot after the second boss difficulty. However, follow this guide otherwise you will see the boss's rage sooner than expected. If you run out of time at the end, take advantage of the crane to control the boss at around 5/10%, this will save you a few seconds on the rage.