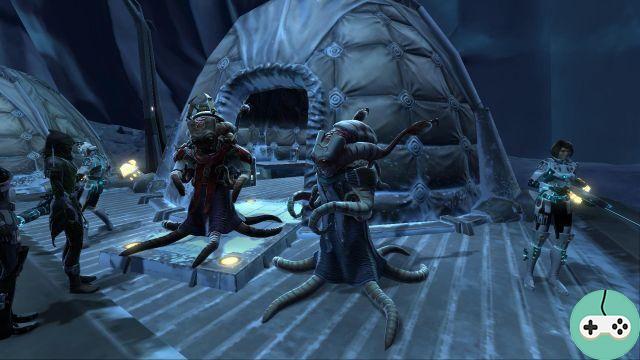 See the article for the Republic

With 1.7 a new event is underway. We will call it the Gree event even though its very official name is the relics of the Gree. Like all events so far, it starts on the Fleet with a news flash (I pasted all the cutscenes in the video below, the flash being tiny this time).

Good thing, I was just disconnected from nearby last night. So here I am off to Ilum with my quest, the Gree Experience, asking me to speak to Ro-tuK, the Gree messenger droid. We notice the repeatable side of this quest which will be given again at each recurrence of the event. Here is this quest as I hurry to get there, then in the Imperial Ilum Orbital Station! 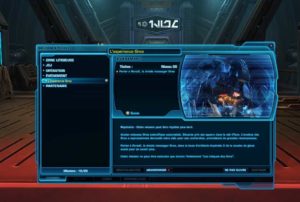 Despite the time, there are already quite a few people to take the shuttle to the planet as well as the taxi to the former PvP area of ​​the planet now called the western ice sheet. 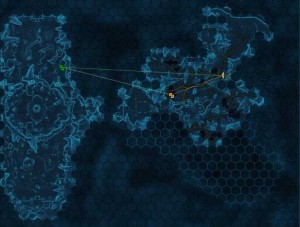 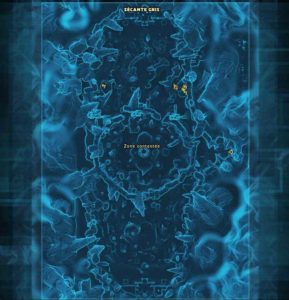 So here I am there. First, I find Ro-tuK with which I end the discussion (see video above). On his left, a terminal where I collect 6 repeatable missions :

And in between, two merchants Gree, well guarded by Gree champions, offer us items: 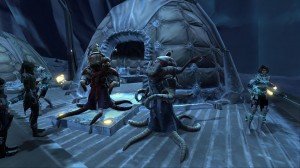 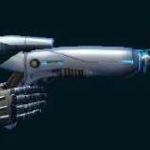 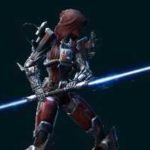 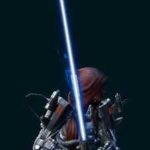 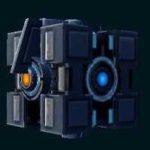 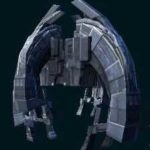 3 adaptable outfits, for level 45, sold in 7 spare parts (only for the character):

Finally, the last notable element of the camp, a makeshift teleporter, offering to go to the northern terminus or the southern terminus (PvP). A quick way to get to your place of search if you don't want to use the elevator or the taxi (where I arrived). 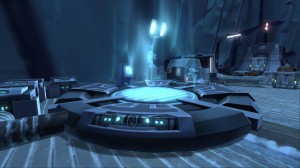 Some screenshots from the base 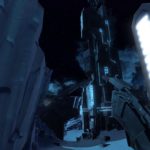 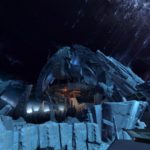 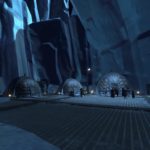 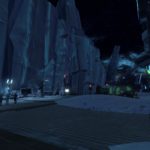 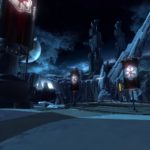 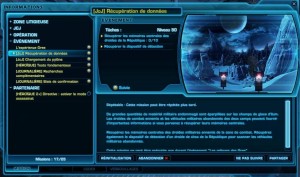 Collect 10 Imperial Droid Core Memories, scan 2 abandoned soldiers in the area and finally kill 1 Imperial Heavy War Droid roaming around the enclave. As a bonus, you can kill the droid Gree in the enclave. 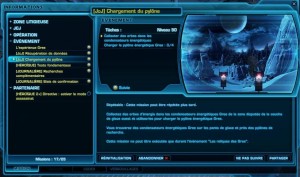 There are orbs that appear around these 3 points from time to time. You will have to interact with the orb in order to carry it on you. Then bring it to the center of the map to charge the Gree energy pylon 4 times. 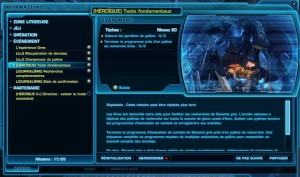 These are the 3 points around the enclave. Plan a full group, tank, healer, 2 dps or a well equipped / managed companion. We will have to defeat 3 Guardians of the pylons, big champions who patrol around the place. While waiting for him to return, you will have to complete 6 programs near the pylons by activating the computer. 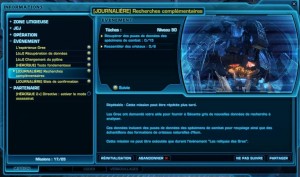 The 6 crystals are easy to collect, they are everywhere and similar to archaeologists' crystals. On the other hand, it takes a little longer to retrieve the data chips from the combat specimens because it takes 15 and it does not fall every time. Kill all the critters you come across (normal, elite or strong), it only falls on them. 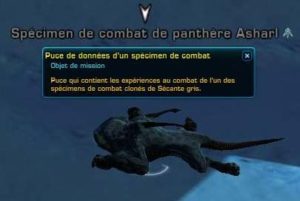 Once the previous elements have been recovered, an iraida must be trapped and a DNA sample taken. It's still a poor, gnawed tauntaun serving as a target, but what do you want with them ?! Well, apart from that, the so-called iraida burrower is a big nosed elite with 35k hit points ... 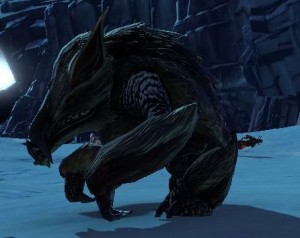 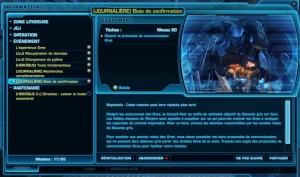 It is necessary to obtain a Gree communication protocol. I got mine on a comlink Gree droid. Once this object in my possession, I went to hack a relay probe and then download the Gree communications (a not very strong droid will try to intervene). A quick and easy mission. 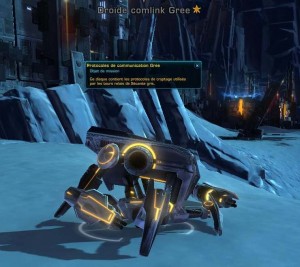 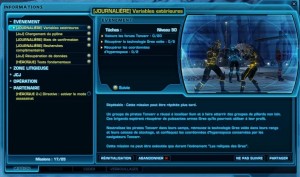 These Tonvarr pirates really aren't that hard to beat, concentrated in a small area to the northwest. Only strong gunners gave me the elements of stolen Gree technology, there are several around the camp that reappear very quickly (faster than nabbing one of the rare crates). For hyperspace coordinates, you have to find a browser, these are normal hackers, like all the others, so you have to be careful. 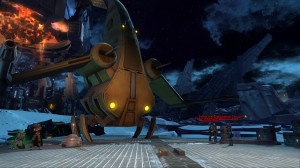 Once everything is recovered, it is necessary to trap and recover the magnetic identifiers of Captain Tonvarr. To summon it, use the beacon (bottom left of the ship above). Beware of the very rapid reappearance of pirate groups, the area is very quiet and controlled combat can quickly become ... deadly!

Come back regularly, I enrich the subject as and when I discover!