SWTOR - In pursuit of the merchant Jeelvic 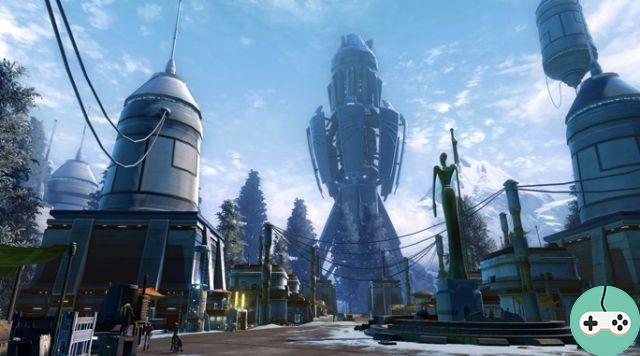 GSI's drill rig is gone back to the stars, as if nothing had happened. 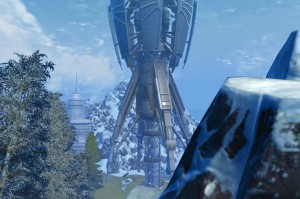 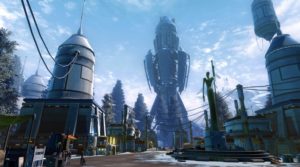 It leaves behind this planet, its mysteries as well as many unanswered questions. What if we served GSI's interests in testing its latest technology weaponry? A virus set up voluntarily to kill each other while fattening its CEO? Because when I focus on what this OHNR agent told me in the tunnels: "It's Addalar Hyland, he makes weapons!" 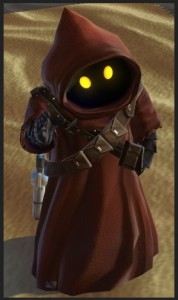 However, we can notice that this tragedy was able to benefit a jawa: Jeelvic. He wasn't here by chance, he always wanted to sell rare items and so he must be aware of the truth ... Except that, overnight, he disappeared, taking his shipment of unique items with him. him. He was not part of the rig crew because witnesses allegedly located him on Tatooïne, a providential refuge. 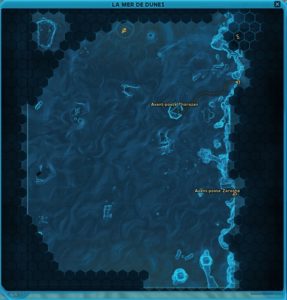 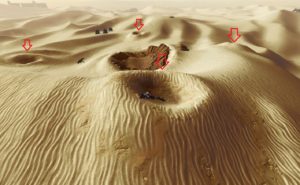 While going to Tatooïne, I located this place. On the map and the photo, you will be able to see the landing tracks of this Drilling device, as well as its exact location.

Jeelvic was located there for the first time before disappearing. I then questioned a group of Jawa, they told me that Jeelvic had gone to Quesh. I then went to Quesh to study another landing zone to no avail. The sources being hazardous, I preferred to leave this place to mythology. 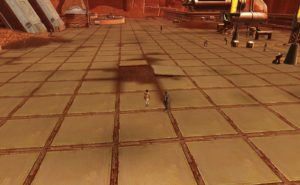 I then received a private message from Jeelvic, he knew that I was tracking him and he offered to join him on Hoth! Of course and out of curiosity, I went to Hoth at the "rendezvous" point and waited ... 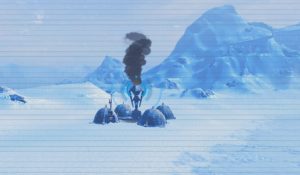 The black smoke was supposed to be a signal (you will notice the curious shape of this "mini GSI drill rig). Except that" the animal "showed no signs of life. I concluded that this well-hidden Jeelvic was me. led by boat.

So, if you have any information about these "Rakghoul" craters, the place where this event will return (apart from Tatooïne), please let us know. This subject will evolve according to the information collected. And then the hunt for Jeelvic will end!

add a comment of SWTOR - In pursuit of the merchant Jeelvic