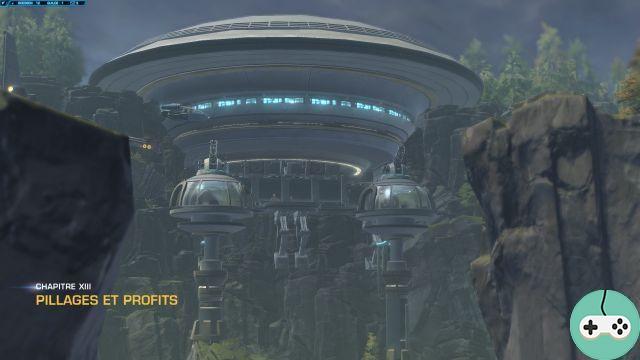 What happened to Kaliyo and Aric during their foray into zakuul? We don't know at this point. The arrow having been put under blockade and all communication not being able to leave it, we have no choice but to tackle ourselves to another task. And it's Hylo Vizz who gives us something to take care of. We are facing financial problems and we need to find a solution. 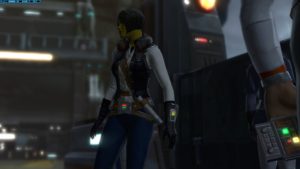 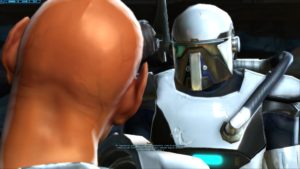 She therefore invites us to meet her contact, a thief and liar that we know well: Gault. He says he has one of his foolproof plans to make money by looting one of Arcann's stash of goods: the Golden Star. Unfortunately, he has no news from his last partner. 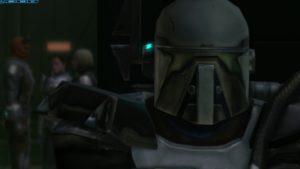 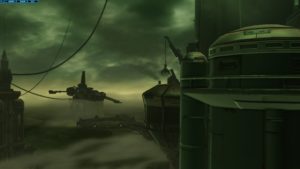 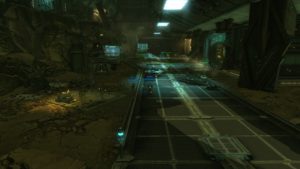 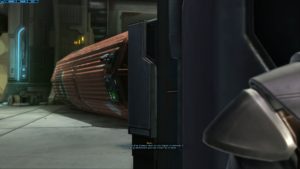 We go to Vandin and start by finding Dretcher, who we seem to need. The latter, however, is not receptive to the sight of Gault and tries to kill us. A few droids eliminated later, we try to do our own thing to convince him. Gault then threatens Dretcher who ends up resolving to participate, not without Gault having promised to put aside their differences. But it's not over, we still have one step to do before launching our business: we must find his missing contact. 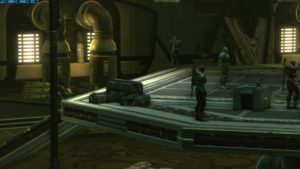 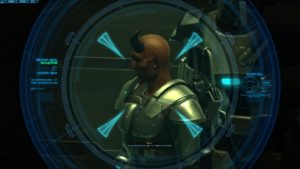 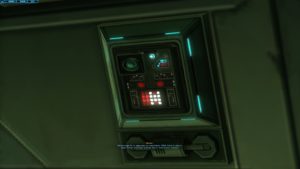 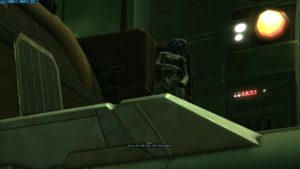 We meet Weequays hackers that Gault has done business with to find a particular warhead. Only he does not have the credits he had promised and then triggers the firing of the missile. The frightened pirates flee and Gault deactivates the missile, or rather he tries, because his missing associate makes a joke to him by having tampered with the meter so that it does not stop. This good partner in getting into trouble is none other than Vette. Having finally all the elements together we join Gault's hideout.

Hackers are not of this opinion, however, and we will have to face them to recover security passes. Nothing too complicated about that, these opponents are weaker than the skytroopers. They are not very numerous either, but it will be necessary to start again several times with each unlocked containment airlock to unlock the following parts. We then meet with Scorpio, Senya and Vette to take stock. 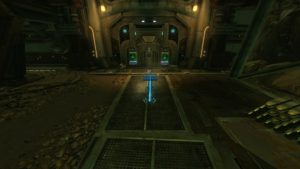 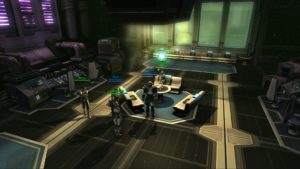 Gault finally explains his plan to us. There is a stealth vessel named the Golden Star and it contains valuable cargoes of gold and precious metals. Senya had been in charge for a while and thus knows the building's security protocols if they are still present. If Senya is probably no longer in the know, the fact remains that she can pretend to be Vaylin and that is what Gault is counting on. Moreover, the safe being "inviolable", it will be necessary to use the warhead to vaporize all the contents and to aspirate it by taking the atmosphere. 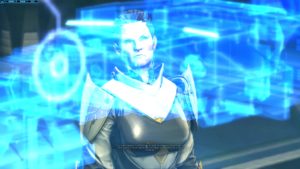 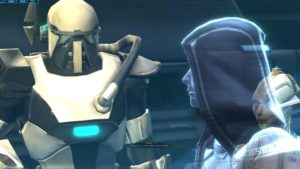 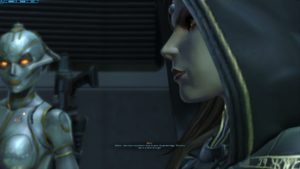 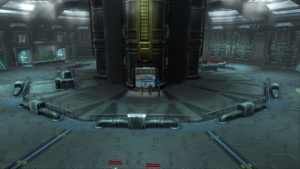 We then infiltrate the Golden Star during its docking to welcome Senya in her role as Vaylin. Our passage goes less unnoticed than that of our comrades. Many troops are present and are eliminated in the process. Vette infiltrates the ventilation pipes to hack the systems inside and opens the doors for us. We put the explosive which transforms the gold into gas then join the exit. Unfortunately, Vaylin approaches and we have to flee by another route. 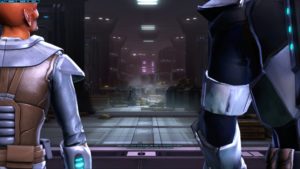 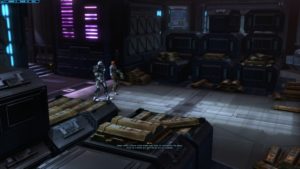 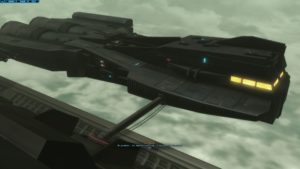 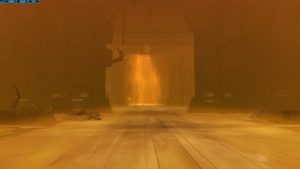 Arriving on the roof of the complex, we are intercepted by an elite skytrooper. It will phase several times to reveal waves of weaker skytroopers. Being invincible during this time, you can chain the skytroopers that arrive while dispelling the effects over time posed by the elite. Repeat the operation several times to be able to escape from this trap by jumping on the allied ship. 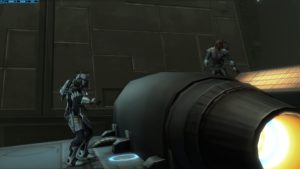 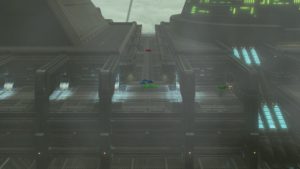 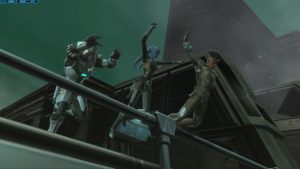 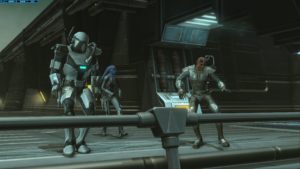 We do not spend too much time on Vandin, the risk of seeing the Eternal Fleet disembark being too great. Vaylin, she discovers during this time that the safe is empty then we learn that Aric and Kaliyo have managed to return from their mission. 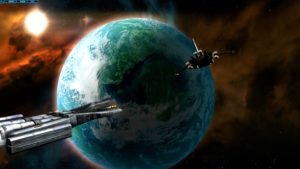 Faced with the latter's fiasco and the lack of cooperation from the two partners, we confine them for a time on the basis of maintenance tasks.

Add a comment from SWTOR - KOTFE in master mode # 13