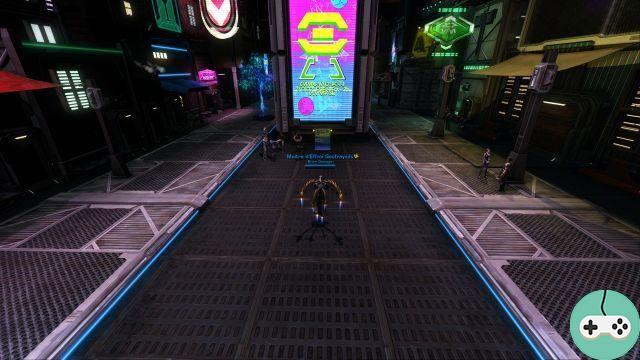 Mek-Sha brought its share of success to 6.0. Some are currently inaccessible due to a temporarily withdrawn quest and an undiscovered hidden achievement. 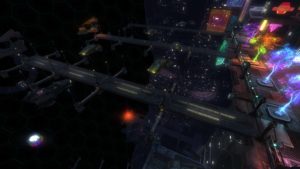 There is a hidden 5-point achievement in this category, but no source to my knowledge has found the nature of it. A rumor suggests that it would be bugged but without official confirmation. We will correct the item as soon as we find it.

These drinks can be found in many locations, such as at the entrance to the Huttatombe canteen. Here is another one near the bazaar: 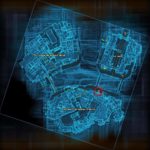 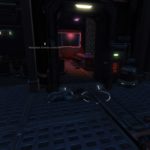 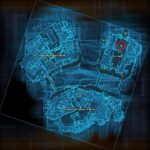 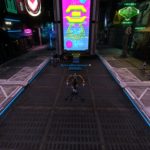 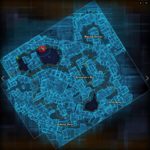 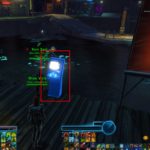 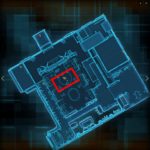 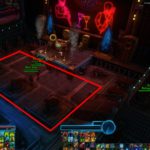 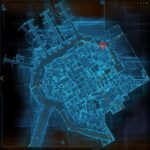 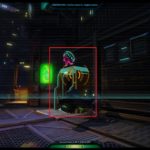 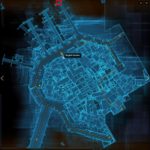 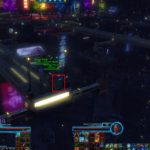 There is also a category for heroic missions. A first line is devoted to the heroic missions in themselves, it will be enough then to do 50 of them to complete the success.

The second line is dedicated to success "The gift". Each" faction "(Wald, Grim Skull, Dar'manda, Nova Blades) will have to be tapped 10 times. To do this, you have to go to the cantina and take a quest that will require us to complete three daily objectives to hire a faction. The objectives change every day and only one can be changed during the day. It will therefore take 3 quests spread over 3 "days" per character to progress. Either 120 days on a single character or 30 on 4 characters and 3 on 40 characters .

Finally, there is a hidden achievement that is easy to achieve because it only asks to complete some of the previous achievements.

The following achievements are in the category Gangs de Mek-Sha. Let's start by going south of the ground camp. You will need to have a character on the republic side to make this success (although the story on the republic side can validate this if you take the time to do it on multiple characters). 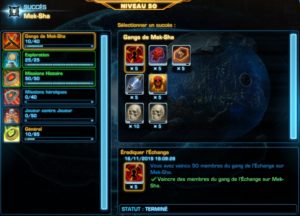 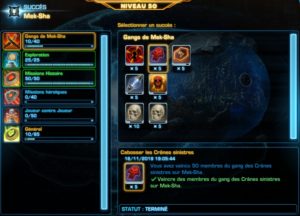 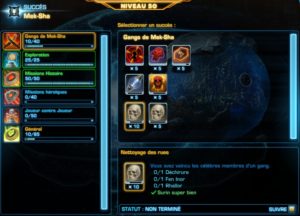 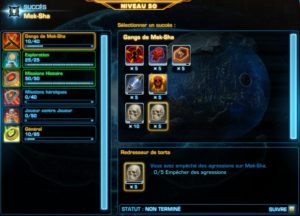 For the next three achievements, go to the Well of Brzo area (300; 3900) near the trail medical center. Opponents from all three "factions" will be present, although some in limited numbers.

The last are the 50 engineers of Jott in the success set the engineers on fire. You will find them in the area of ​​the junker junction at (200; 3750) (Imperial character required)

Here are finally the 4 elites to eliminate for the street cleaning.