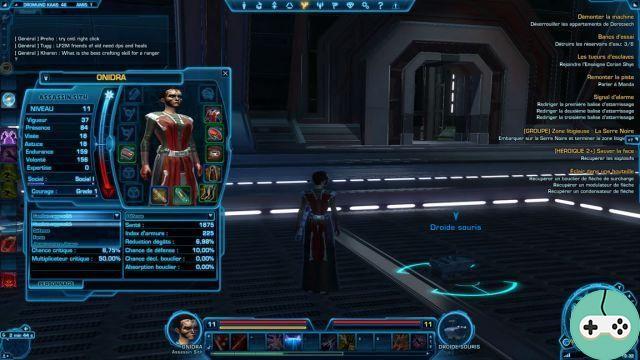 I was asked by Pawi for a summary of the character stats and as it struck me as a great idea, here is the article.

La Vigor will interest the contact classes by increasing the aptitude for close combat. Thus, the two advanced Sith Warrior / Jedi Knight classes will seek to optimize this statistic.

The Force-wielding characters, the Jedi Consular and the Sith Inquisitor, will enjoy the Will to increase Force power (for Scholar / Sorcerer sides) or melee damage (Shadow / Assassin).

On the contrary, the Aiming will interest characters using all ranged weapons. Blaster, sniper rifle, the Soldier / Bounty Hunter will thus be able to increase their ability with ranged weapons.

Finally, theTrick will increase skills with technological capabilities. Thus, all classes that do not use the Force will need it to boost their damage (or their healing) with the various gadgets that make them specific, in particular the Smuggler / Imperial Agent.

L'Endurance : these are the life points. From what I could see, all the equipment has Endurance.

La Presence : it increases the abilities of the companion. Namely that the companion does not accompany us in the operations in particular. So a statistic that remains to be neglected except in the case of soloing. 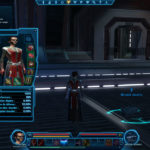 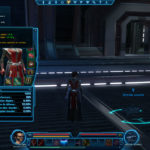 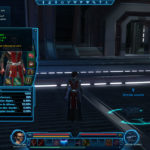 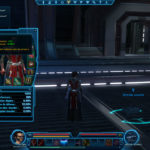 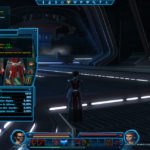 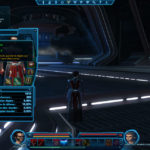 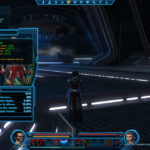 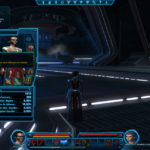 Landmark - A place on the landmark ❯