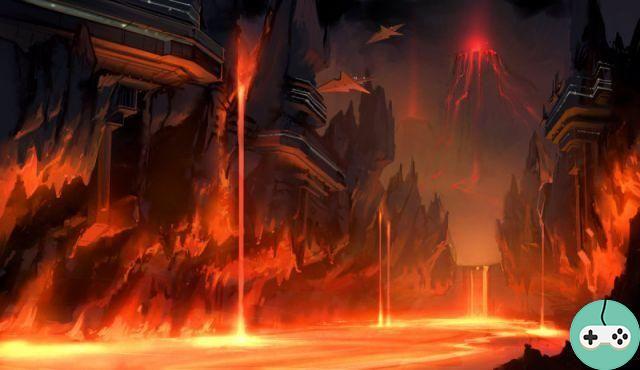 And here is the last part of this chapter! 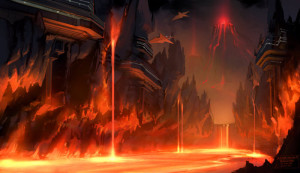 For once, I offer 2 versions: the fourth and last part of chapter 2, alone, and chapter 2 in full (for those who want everything on a single file).


Did I ever tell you that I was a flawed author? But really ?! Because the...

I introduced you to the character of Luraë as being a Ysanna, that is to say a descendant of the survivors of the destruction of Ossus by Exar Kun 50 years before Kotor. Although the planet did not truly reconnect with the Republic until much later (10 years after the Battle of Yavin IV), I thought it was possible that an isolated Jedi would stumble upon it. Except that - thank you again, Chaotin - the surface of the planet has become unlivable during all this time; the ancestors of the Ysannas took refuge underground, and lived there for millennia. Thus making the possibility of a fortuitous encounter impossible (I would have imagined that Moryakl had gone to the basement of the planet, and had the chance to fall on them, but it's starting to get big ... Yoda was there, at this level), I'd rather just remove this infeasible affiliation.

The two occurrences of the race of Luraë appear in Part 3 of Chapter 2 of The Dark-Clear Legacy, and in Chapter 5 of The Hunt for 10 - which apparently no one has read ... so much the better, I will be able to correct: p.

I'm the first sorry to ask you to change your memories of what you read (she just came from an unmentioned Republican planet) ... I corrected part C of chapter 2 of the HCO (the one in the link here, and the following ones, suddenly), and the corrected version of the T10 will come when the next chapter is published.

By dint of updating, I'm going to end up like Steve Jobs of the news puppets>

Fortunately, I don't charge for that!

Win That War! - When mega-corporations fight over the galaxy ❯

Add a comment from SWTOR - The Clear-Obscure Legacy # 2-D