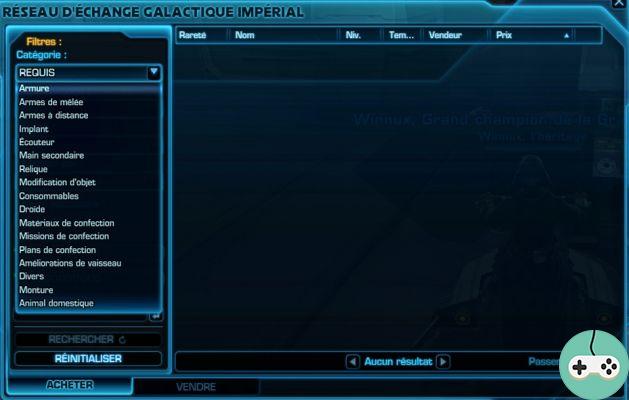 During the beta, many of us weren't able to fully benefit from the galactic market as there were a lot of translation issues and it was “empty”. We were unable to take full advantage of Star Wars The Old Republic's Auction House system. Fortunately the last days of beta the problem was solved, which allowed me to make some screens.

How To Make Money Quickly? Here are some tips from a bounty hunter! 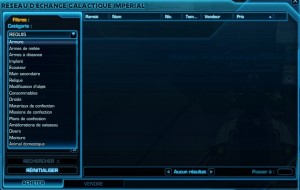 Here are the available categories: 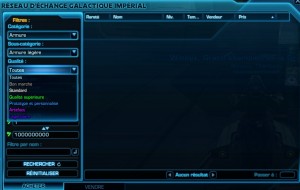 As in many mmo, there are different categories of quality, from the most normal to the rarest.

What will people be looking for first? Prototype - Custom, Artifact or Legendary quality items.

Do not sell superior items (green), as much the "Dez" if you can or sell them to a seller except at low level, there will always be a demand… Avoid as much as possible because you will not be sure to sell them in any case .... Rare will be those at level 30-40 who will still want to buy a green armor ... it will not follow with the other colors of the stuff: p

So sell in priority the items that people will look at first because "it's beautiful" blue or purple: p

The luck of the noob!

Do not hesitate to spend time in the galactic market, look at the prices, take a piece of paper or write down in an Excel table the price of the items that you are going to sell regularly for the day when "ah shit there are more, how many I" had sold that yet ??? »Or to see the level of supply… It is an art to monitor supply and demand: p

Jobs and their untapped potential!

I just have to show you some screens and you say to yourself…. Oh my god, I spent some time on it ... 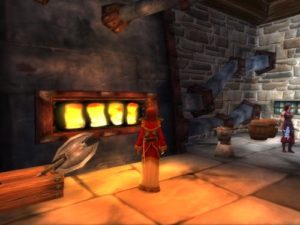 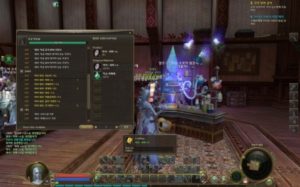 Many more I'm sure, despite the help of partners in SWTOR, will put aside their trades to go up as much as possible to be "Ze premier kéké level 50", with a lot of money on the side but half the work will be fact and untapped crafting potential because they hold a very important place in Swtor!

However, it will be easy to craft in swtor, because to make items, just open the crew skills menu and send a partner to do it for you.

Still, sell the items that you yourself focus on researching at the HV. What will people mainly be looking for? Armor, weapons, implants, headphones. After certainly the compositions, stims, medipac, etc ...

Do not hesitate to buy the various lines of bunkers and inventory. This will allow you to accumulate and be quiet without having to go to the merchant to sell. Swtor was for me a real happiness, it was during the beta the first mmo where I had enough space! I could even throw everything in my bunkers without paying attention ... On the other hand, I hope that they will have solved the problem of automatic stacking of the chests: p

The purchase of the 2nd hold of your personal safe costs 10 credits. The 000rd hold, 3 credits.
I couldn't go further unfortunately

With supply and demand, there is always a time when the compounds that you have just farmed for hours on end have really fallen in price ... Do not hesitate to put them aside in your hold, they may sell out. be better 1 or 2 weeks later!

Don't sell all your stock either… See how demand reacts… If you craft 5 weapons already see if you are selling one… if there is demand, answer it.

Also avoid slashing prices too much, it's selling to lose…. Do not sell either 1 credit cheaper than the others: p there will be some who will, it often works but hey xD

I do not believe, at least I hope, that we will not suffer from the presence of Chinese “Farmers” who will not hesitate to cut prices to sell their credits to certain gullible players at the risk of being banned…
During the beta, I didn't see any, at least I think ^^ 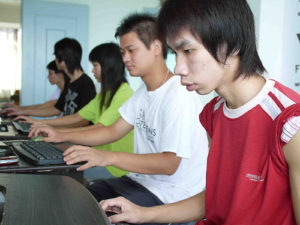 I still remember during the beta of Aion where it was just that ... Only time will tell!

Finally here, I hope to have helped a few people with these few tips.
Do not hesitate to leave a comment in case I forgot something, I would not hesitate to correct some imperfections!

Edit 26/06: as I was just pointed out on Twitter, the auction house is now inter-faction.

Black Desert Online - The Magician and the Magician