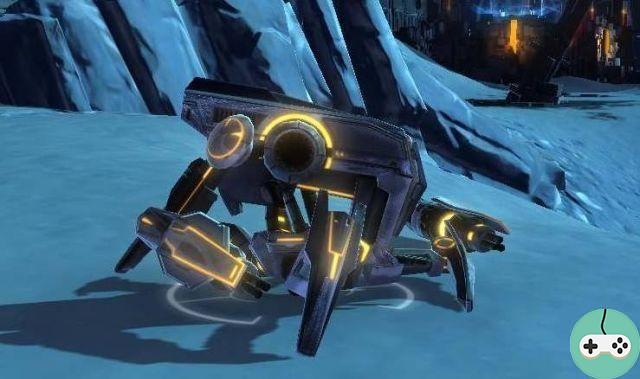 The Gree Relics event, like each event, has several achievements available to it.

They are of 4 different types: defeating droids, defeating World bosses, defeating specific creatures in specific locations by having a specific familiar, and doing all other achievements. Here is their detail: 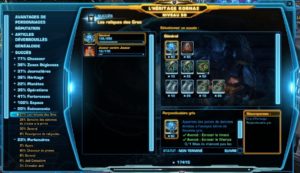 They are of 3 different types here: defeating players using or conveying the energy orb, defeating players from the opposing faction, having completed the 2 previous elements for their faction. Here is their detail: 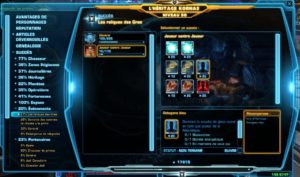 Now you know what to do by the end of the current Gree event! Good luck to everyone !

add a comment from SWTOR - The successes of the Gree event