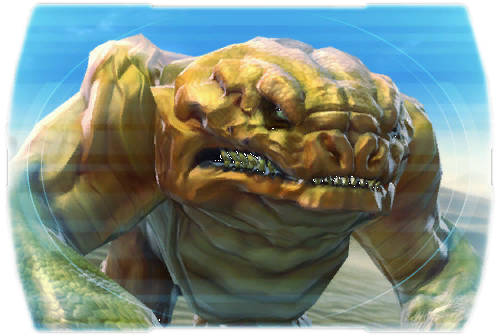 If you hadn't killed him during the Rakghouls event, "Jaw Trap" is still available in its normal uninfected version. 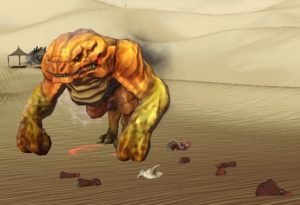 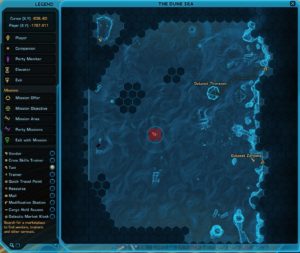 It is not directly present but appears when you click on the skull surrounded by dead Jawas. 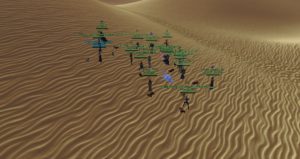 and the fight can then begin.

"Jaw Trap" is level 30 like its infected version and has around 600k health.

It must be solotable by a level 50 but this may be quite long especially if you are a healer because indeed, like all World Bosses, you will not be able to get help from your companions .... Go with 2-3 friends or more (if you like) and it will make the outing a lot more fun.

If you are of the Boss level and want to do it during your leveling know that you will need at least 1-2 tanks, 2-3 healers and 4-5 DPS. Everything will depend on their level and their equipment and of course on their way of playing.

When summoned, the World Boss will focus on a player, so the tank must take it back quickly. He then chained several techniques:

In addition to the rewards of the type "artifact and index 76 (and yes of level 26), you may be entitled to craft plans (for magenta crystals for example +31 to the skill) and to a new codex entry. 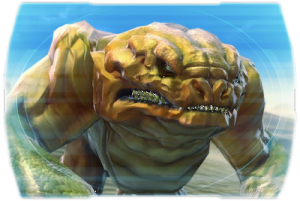 For information, the rewards are not linked so can be used to equip your rerolls or for resale in the galactic market.

"Jaw trap" is also in spanish the name of a real trap that you can see below. We understand this name better when, like me when I was carrying out my quests on tatooïne, we click on the item while passing by and say to ourselves "ah cool a story object". 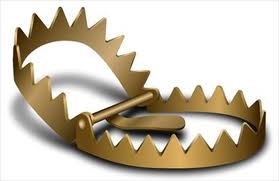 In English, it is called Trapjaw which is also the English name of Dentos one of Musclor's enemies in the Masters of the Universe series that I was a fan of a long time ago. You will surely notice that this villain's mouth is shaped like a jaw trap ^^

For the form a small video of the song:

SWTOR - The best movie of all time