The new update to the MMORPG Tera, named Fate of Arun, will be released very soon. The latter will incorporate many new features. 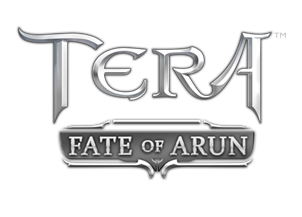 From now on, players who create a new character will have access to new options. For example, it will be possible to have an overview of the different skills of the classes. The character creation itself has also undergone an overhaul. In addition, the character selection screen has been reworked. 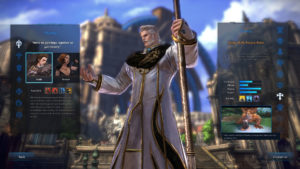 A brand new starting area will appear. The latter, of level 1 to 11, will allow players to browse Arborea starting on Marchepierre Island. This new scenario puts players in a war against the Argons.

Veteran players at Great will be able to join this new zone on the back of Pegasus in order to thwart the designs of the attackers. New players on Dawn Island will be automatically teleported on Marchepierre Island. 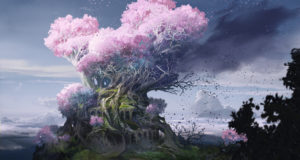 In addition to that, other additions are also going to appear. From now on, new PvP players will be able to enjoy a marking on battlefield maps during their First 10 games. These markings will highlight the targets of attackers and defenders.

A redesign of discussion channels also sees the light of day. They can now be personalized to facilitate communication between players. The "group finder" channel will no longer display messages that people have four or more levels difference from that of the player. In addition, private channels will now have a dedicated menu.

Finally, all the players connecting the week of the update release will receive a free chest including equipment as well as a "Winged headband". 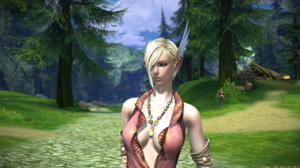 At the Mountains of Madness - Horror Game Preview