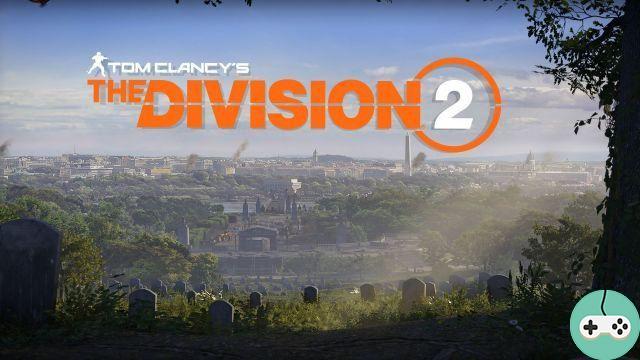 I want to warn from the outset, I will not engage in a plea on the general advantages and disadvantages of the platforms, all of which have their supporters and detractors, I will here focus on The Division 2 and my gaming experience Indeed, it is rare to have the opportunity to be able to test the same title on two different media, and to be able to compare the playability on an equal footing. On the one hand we received a code through the Xbox press service (code that I was asked to use on an Xbox One X) and on the other hand we had the standard version added to our Epic Games Store account. Namely that I started my game on PC, I played about fifteen hours and passed level 16, before getting started on console. There, I only played about two hours, until after the first main mission of the Theater, not particularly wanting to redo everything (and still having enough to occupy myself on my PC part).

If you are looking for a more general opinion on the game, I invite you to reread the articles written on the closed beta, then on the open beta, by my colleagues. 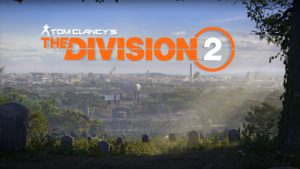 During the first hour, I had fun capturing the same places to get a comparison between the two, the PC being on the left, and the console being on the right (this will remain true for the rest of the article). Unfortunately, I did not arrive in Washington at the same time of day, so the comparison does not start in favor of the PC. The day is drawing to a close on one side, with a yellowish atmosphere and a grazing sun, while on the other the star is shining high in a cloudless sky.

Beyond the different climatic conditions, I generally had the impression of discovering on the console a world with more vivid colors and more realistic shadows, undoubtedly thanks to the native support of 4K, but also to the different sizes of the screens. (Philips 60cm LED monitor vs Samsung 4cm 123K TV). 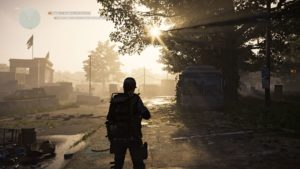 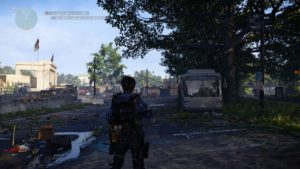 Even if, when the brightness is reversed, I am not so sure of this impression anymore: 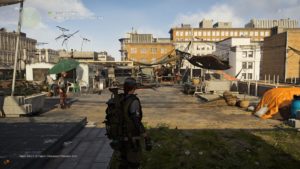 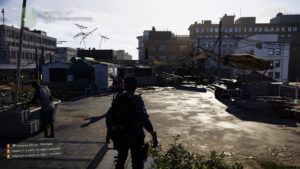 Anyway, PC or console, the decor is of an undeniable quality, with admirable points of view, and great care taken to capture moments of life, with abandoned personal objects or traces of old dramas. Throughout my walk around the White House Refuge, I was pleasantly surprised by these post-apocalyptic environments which, in both cases, give the surrounding chaos a poignant realism. If I ever have to go to the capital of the United States, I will not look at these streets the same way again. 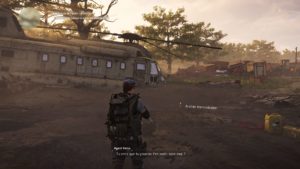 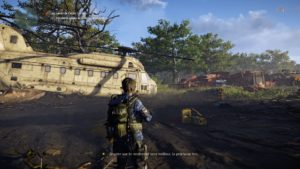 How to say ... Without cheating on the shortcuts, I challenge you to succeed in identifying which capture is from which version: 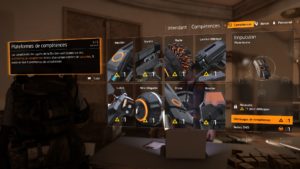 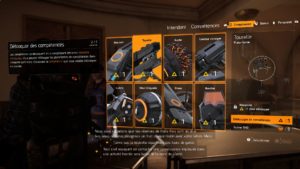 Let's be clear: the interface is exactly the same. At no time did I feel lost when I arrived on console, the elements are where I expect them. The menus have therefore undoubtedly been designed from the outset to be practicable with both a controller and a mouse, thus avoiding the development of two different versions, and it must be said that this looks rather good in both cases.


As always, the advantage of speed goes to the mouse which allows you to directly select an item at the end of the list, without having to go through other options. But the difference is minimal, especially since shortcuts have been implemented on PC to allow this same navigation for those who do not want to let go of their keys (A and E). 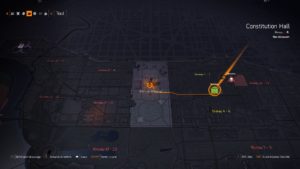 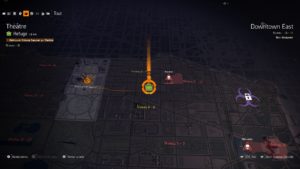 With these diagrams from the official site, let me show you the glaring difference between the amount of shortcuts between one and the other: 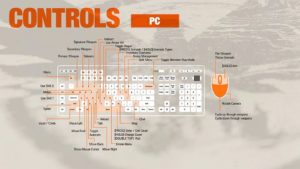 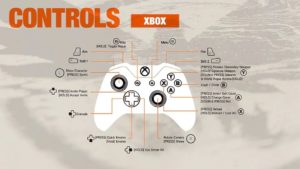 Getting started with the game on a PC requires a little more memory, not to mention that there are fewer buttons on a controller anyway! The system of covering and jumping over obstacles seemed smoother to me on the console, while I still sometimes make a mistake on PC between Space and Ctrl, and I often find myself on the wrong side. certain objects of the decor that are a little too narrow (such as a tree). 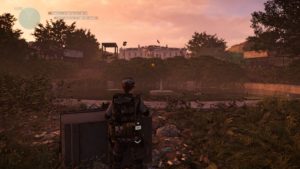 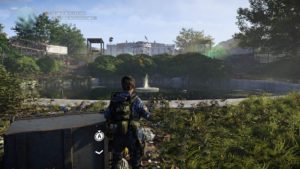 Casting special abilities is done with RB and RT on one side, and A / E on the other, both of which are equally effective. The choice of weapon is just perhaps a little less practical, the computer having the advantage of direct keyboard shortcuts (1, 2 and 3), while it will be necessary on console to compose with Y, either by pressing long , either by pressing once or by pressing twice. Although in the end, with a little practice, it is worth it.

I admit that this is the point that bothered me the most because I am unable to aim at something with a controller. Fortunately, assistance is in place (can be deactivated for snipers) and the retina of the weapon is placed automatically on the target by holding the trigger, only asking to adjust the shot to aim at a particular location (in particular in the objective of a headshot). 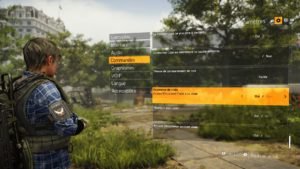 Even if the Hyenas took my balls with more precision than I thought I could, it always seems more laborious to me than with the mouse for an unaccustomed one because the help only works if we position the cursor on a potential target. If this target moves, targeting must be redone because it does not follow automatically. The cover system is also slightly different, requiring you to reuse the left trigger to get back into a defensive position (while on PC this is automatic), which surprises during the first clashes. 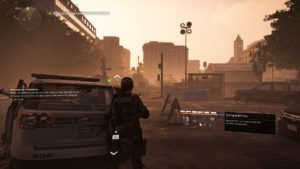 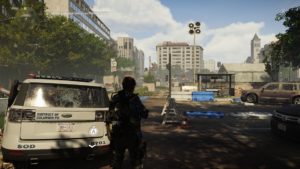 Surprisingly, I discovered on console a world similar to the one offered on PC, with surprisingly efficient controls that make the game accessible to those new to joystick shooting. Of course, the sensations are not the same and, in my opinion, a shooting game should be tasted with the mouse, everything being in the precision of the gesture, watching the finger on the mouse that the enemy shifts just enough to bring it down with a perfect shot ... or the other way around! 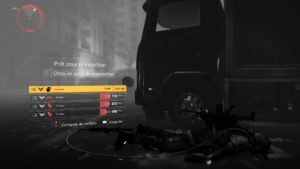 If you are not afraid to rub shoulders with the huge world of The Division 2 and take a few bullets in the process, then go for it, whether on consoles or on PC, you will not regret it. Between its multitude of missions, its cooperation options, its dynamic events, or even soon its raids, a game to discover without further delay: 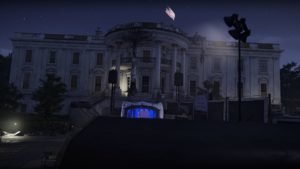 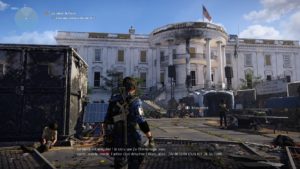