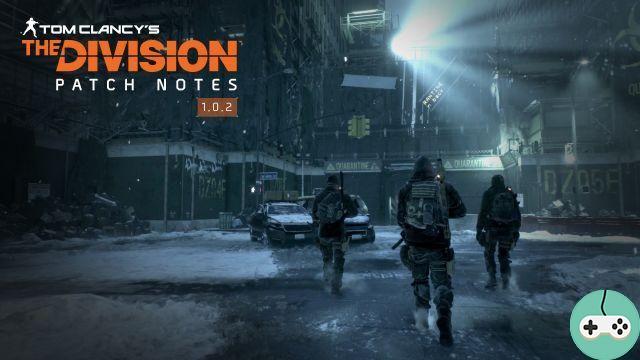 The Division is undergoing maintenance today. The opportunity for Ubisoft to deploy a big update of 2,12 Go making many fixes and adjustments. 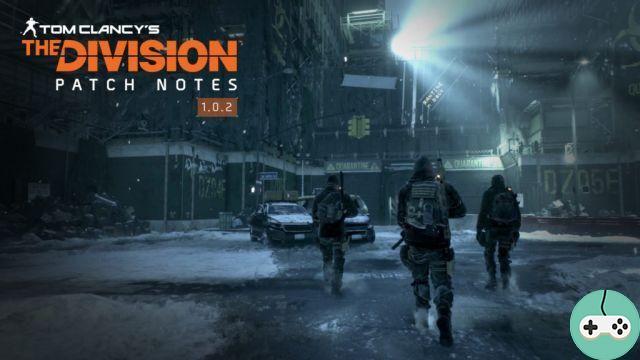 Fixed some lights that were not projecting global illumination