This weekend: storming a castle 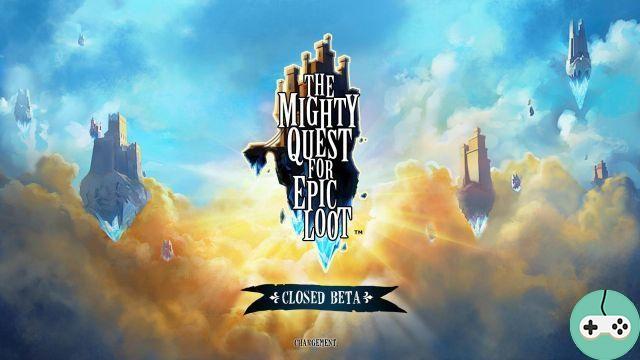 Valiant knights, to your arms! For this weekend, I invite you to discover a game developed by Ubisoft, the Mighty Quest for Epic Loot. An extended name for a playfully original and full of humor, which will require you to play on the plan of the attack as well as of the defense. 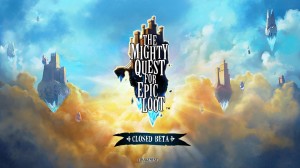 The game is based on the free-to-play model, so it will be possible to play it for free. In this regard, the developers have recently changed their minds (feedback on the latest in-game purchasing changes). It is true that at the beginning it was quite easy to move forward quickly using credits from the store. Now that is no longer the case, the team having listened to the feedback from the players and given up on this approach. A good point for them.

The game gives you a castle altogether. Well a castle not very furnished, certainly, but in any case the walls are there. This castle is going to be your lair, the place where you store your wealth after looting other players' castles. Because yes, the other players are there, have their own castles, which you will have to cross to obtain the riches. But beware, the reverse is also true, these players can also come to visit you and loot your nest egg.

Before starting the adventure, you will have to choose between three characters:

Slogan: "As long as it breaks, it's because it passes!"

Owes her great beauty to: Mum

A true force of nature, the Knight is a suffering turbine, a pain machine. He's your trump card when it comes to castagne, and hopefully he won't even charge you for his autograph.

Number of eyes: one

The Archer compensates for its poor depth perception with deadly accuracy at long range. And when a rain of arrows is not enough, his threatening eye hits the mark.

Name: The Count of Malabsolu

Thing he prefers to rule: the world

When the massive, elemental destruction of every enemy is a top priority, the Count of the Malabsolute is the wizard for you.

Once you've chosen your character, you can start looting around you. The first region you can explore pits you against castles created by the developers, to teach you the beginnings of the game.

Your character moves with the mouse, click on a place to move, click on an enemy to attack it. As you go along, you will unlock new skills, which can be activated with the right button and the keys 1, 2 and 3. The A key allows you to drink a potion. 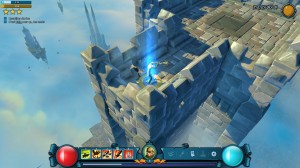 The game therefore begins and you have to make your way through the castle to the treasure room. Of course, if you want to retrieve the treasure, you have to do it fairly quickly, otherwise the chests will be locked for good. You can see the time counter at the top right. 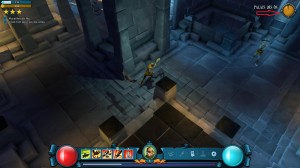 In the castles, you will of course be confronted with enemies, but also with traps of all kinds, which will greatly slow down your progress. It's up to you to find the loopholes in the defenses and take advantage of them. 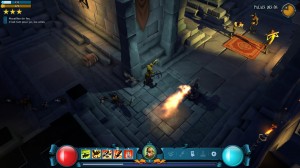 Once you get to the main room, which is usually well defended, you can open the doors to the treasure room. 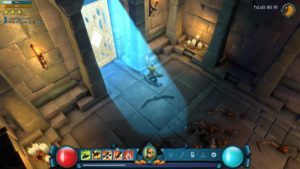 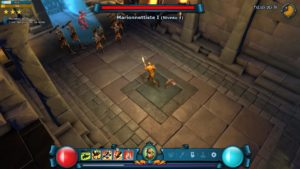 The treasure is waiting for you! 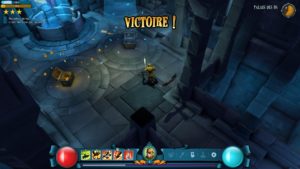 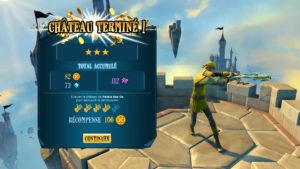 As a bonus, a small video that shows you the attack on a castle live.

Defense is another very important aspect of the game, which should not be overlooked, otherwise its hard-earned riches will be taken back by other players. You start the adventure with only three rooms: the treasure room, the main room and an annex room. 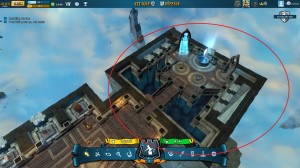 The main room is where you improve your castle, for example thanks to the architect's office, allowing you to add rooms; the forge, where you can craft your equipment; the summoning portal, where you can hire creatures to defend your property ... 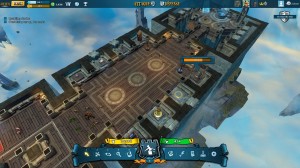 In the annex rooms, this is where you organize the defenses, by placing creatures and traps in strategic places, to delay your opponents as much as possible. 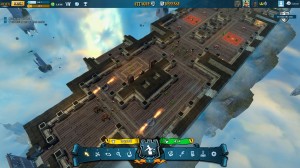 Bunch of lucky guys? I hope I made you want to try this game, because good news, the game is in open beta until August 6, and therefore available for free. Just register on the official website and then download the client.

Have fun and don't hesitate to share the screenshots of your castles with us!

add a comment of This weekend: storming a castle