Titanfall 2 is a first-person shooter game published by Electronic Arts and developed by Respawn Entertainment. As on similar titles, it was developed for multiplayer, but unlike its predecessor, it has a single player campaign. 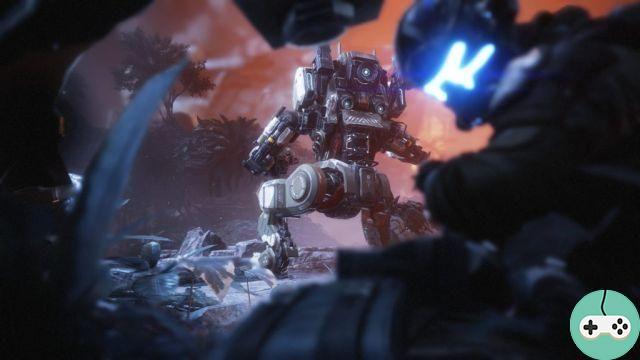 They offer us a real scripted campaign. We play John Cooper, a rifleman, and we begin our adventure in a simulator. It acts as a tutorial and allows you to adjust the difficulty of the game while the rest of the game is downloaded on Origin. Our simulation is interrupted (just before we can try a titan) by the first mission of the adventure. 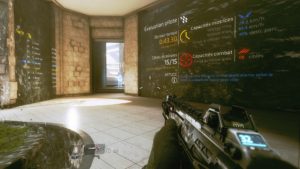 We will see our character evolve throughout the campaign, acquire his first Titan, develop a relationship with. Our Titan has artificial intelligence that allows us to empathize with this tin can. 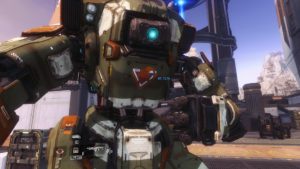 Note, however, that the scenario is quite classic, we feel the majority of events happen. It is not necessary to have played first to understand the story and we are happy to let ourselves be carried away by the gameplay of this game. 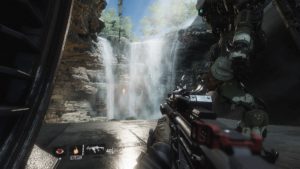 Towards the end of the game, after a big scene of frustration, we are given the tools to get our nerves on everything that moves. We have the impression of playing like a pro, the level scrolls at a breakneck speed just like the victims that we leave in our wake. We want to howl during this phase and we realize at the end that it feels really good. This is what we will remember from the atmosphere of the solo. 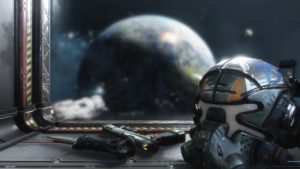 Multiplayer allows you to customize your pilot as well as your Titan. There is a progression system that unlocks skills, weapons, and Titans. The ability to call upon your titan works as an Ultimate skill. It charges over time, and time is reduced each time an opponent is downed. There are 7 game modes: 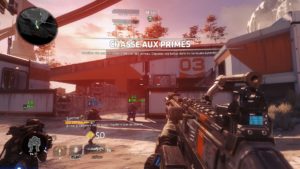 The most original mode. 2 teams of 5 players compete on a map where you have to clean up areas of enemies or Titans controlled by the AI. Each type of enemy brings a sum according to its difficulty and the phases are cut by deposit points of banks. The first team at $ 5000 wins the game. Killing an opponent allows you to harvest 50% of the amount they have on them.

You have to keep the points on the map as long as possible. The first team with 5000 points wins the game.


5 vs. 5 standard confrontation, without being able to call on the Titans.

Match in 3 rounds. We start in our Titan with only one life. The last Titan standing wins the round.

Classic flag capture. You have to capture the enemy flag and bring it back to your camp.

Please shoot anything that moves! 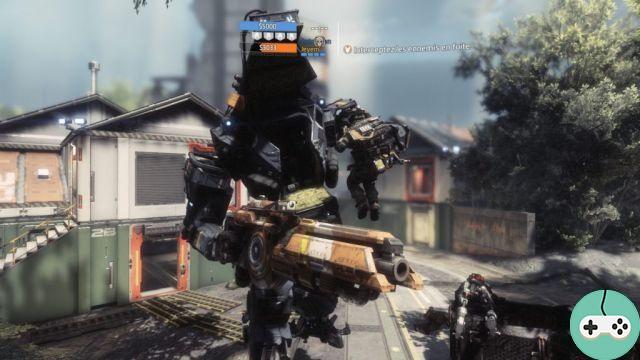 We regret not having a single player campaign that does not exceed 10 hours of play. Some lacks are also to be noted in the matchmaking which does not seem to take into account the level, the ratio etc.

On the other hand, we will retain an ultra dynamic gameplay with really interesting movement possibilities, the use of the Titan as an ultimate that can last a long time and a really gripping single player campaign.