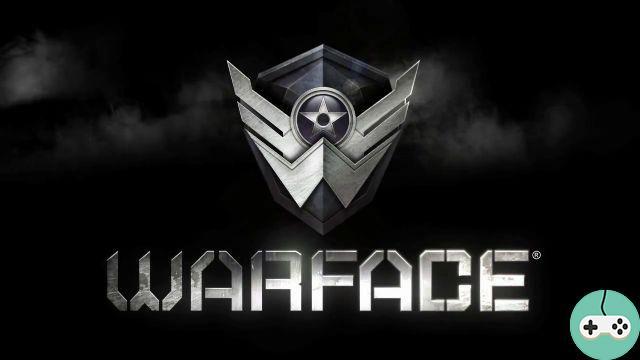 I tested for you the beta of Warface, Multi FPS, on the Free-To-Play model, which takes place in a modern, albeit slightly futuristic, universe. Developped by Crytek (author of very good Crysis, excuse a little) and edited by Trion, which we are starting to know well on Games Managers), the game is developed from the Cry Engine 3 game engine, one of the best known and most efficient at present. The game does not offer an installation itself because it is played via a browser, but it does however require the installation of a plugin, which takes a long time to download, which must therefore be quite large in size I think.

The title opposes two factions, Warface et Blackwood, the latter being a priori the bad guys in the story. I say a priori, because the story is not very present (well, in an FPS, we do not dwell too much on these things though). 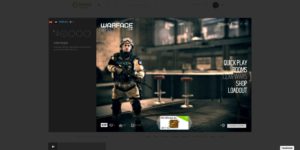 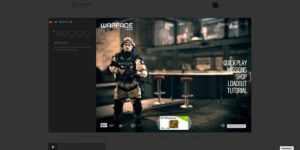 The particularity of Warface, and this is one of the things that I liked a lot, is that it offers PvP content, of course, but also PvE content, in the form of missions to be carried out in cooperation. I'm going to tell my life story a bit, but I recently started really playing Call of Duty multiplayer and, despite the fact that I really like it, I've always regretted the lack of missions in cooperation. I dreamed of it, Crytek did it! It allows you to change your habits a bit, especially since the missions are really based on cooperation between players. It will not be enough to shoot at all costs, mutual aid is required, because each class of characters has their own skills which must be taken advantage of. 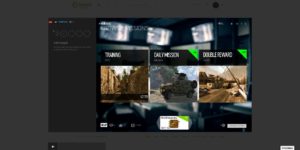 Let us first present the available classes, four in number:

- Assault : the perfect little soldier, armed with an assault rifle. To be reserved for those who like to shoot everything that moves. The assault class allows you to supply your allies and yourself with ammunition. Very important, because there is no ammunition on the ground, so you quickly find yourself in short supply.

- Engineer : small walking tool kit, the engineer is armed with either a submachine gun or a shotgun. He also possesses claymores, as well as the ability to repair Allied armor. 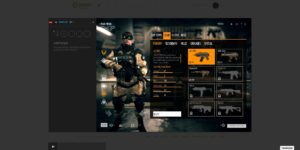 - Tireur d'izard : well known to those in hiding, the sniper class allows them to learn combat from a distance, and thus eliminate the most dangerous enemies, such as snipers and machine gunners. She does not have any specific skills. 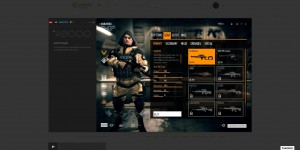 - Doctor : good bah, no surprises, the doctor is there to treat. Armed with a shotgun, his task is to keep his allies alive (and especially himself), and resuscitate them if necessary. 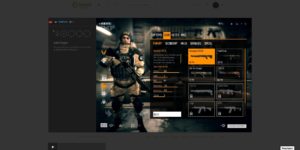 To carry out its missions, it will really be necessary to make sure to have a homogeneous group so as not to fall into technical or medical problems. I ended up in the situation where we didn't have an Assault and we all found ourselves having to hit enemies with knives because out of ammo. I tell you, avoid? The missions in themselves are rather classic in the objectives, we disembark in a helicopter, we knock out the bad guy, we reach the checkpoints, the evacuation point and basta. There is just one mission where I really enjoyed myself at the end against a boss who was actually a Mecha (big robot with a man in it). There, there was a lot of challenge and we struggled. A mission also marked me which takes place in a boat and where you have to knock out the bad guys on each side. 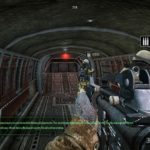 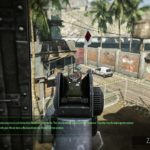 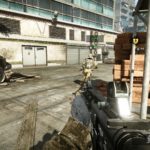 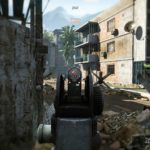 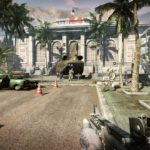 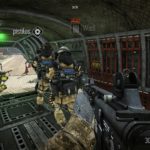 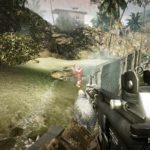 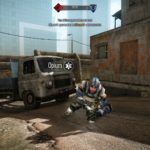 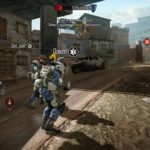 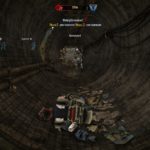 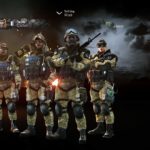 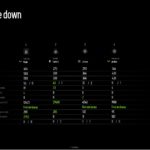 Regarding PvP, now we have the right to four classic game modes:

Note that I have heard of two other modes, Destination Destruction and Capture The Flag, which are not present in this beta. Maybe it's under development? In any case, it is to be hoped, because I find that it lacks a bit of modes, compared to the competition. In the little that I was able to test, PvP did not seem very attractive to me, new to FPS. It's pretty hard to kill the enemies who tend to run around and slide on the ground while shooting. A little frustrating.

Now let's look at the graphics. Without being phenomenally beautiful compared to other games based on the same engine, Warface is doing quite honorably (let's not forget that it is still a beta). The graphics are detailed, not remarkably fine, but the game looks good. Above all, don't forget that it's a browser game, you can't ask for the moon! This game thus has the advantage of being able to run on modest machines.

Side sounds, nothing very bad or very good to say. The title is content to do its job: military music and coherent sound of weapons. It remains in the average.

To conclude, I must say that I was very pleasantly surprised by Warface. I hadn't specifically inquired about this game, I signed up for the beta automatically, and I discovered a lot of potential in this title. My disappointing experience on recent Free-to-Play FPS had cooled me off, well, Warface reconciles me with it. Without being completely perfect either (it's a beta, I repeat), if Crytek continues to polish his baby, we will have in our hands a good game, which offers what we ask of him: a real let off steam!