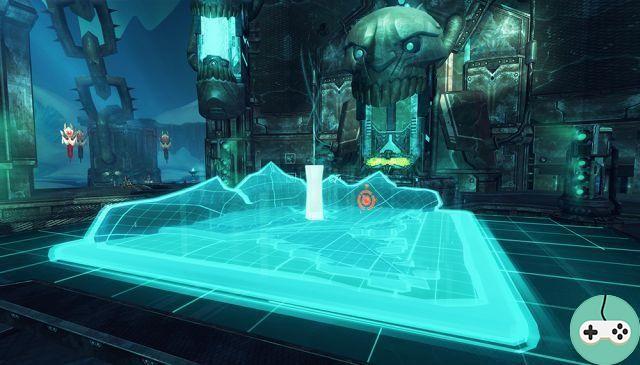 In a new official article, Gary Astleford, Senior Writer at Carbine, tells us more about the next new area coming to WildStar: Arcterra ! 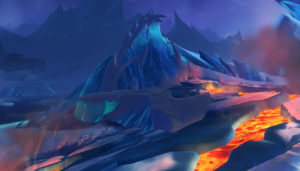 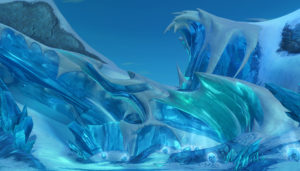 As one can guess, Arcterra represents the continuation of the history of the Nexus saga. So before you read the details or get there in-game, it's best to have completed the Impure Refuge, Infection, and OMNIPlex-1.

In OMNIPlex-1, we learn that we will have information about the eldans in the Archon's Chamber, but no one, not even the Guardian, knows about it. The latter will therefore go through Nexus with a fine comb to finally find her, in Arcterra. We do not know the exact location, but the 2 factions will have to take care of this task. 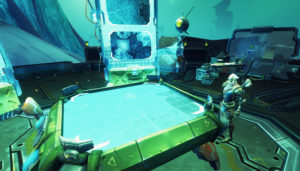 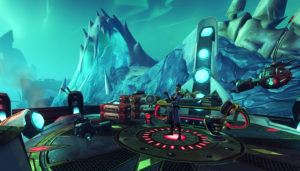 On Arcterra, players will need to discover several things, including the presence of the Osuns who once lived there. By performing actions in the area (quests, etc.), you will increase the reputation of the area, but also a separate rewards bar that will offer gifts when full. 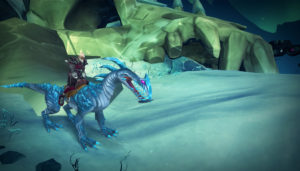 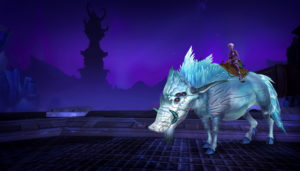 Gary insists Arcterra won't let players get bored. With all of these events going, we'll have some constantly going on across the map, whether it's rescuing a lopp trailer stuck in snow or taking on bosses of multiple player difficulty.

As a reminder, one of the major events of the zone will consist in defeating in a limited time several bosses whose difficulty will be increasing: first of difficulty 2 players, then 5, and finally 20.

There will be several key locations in the area and the main ones have been presented: 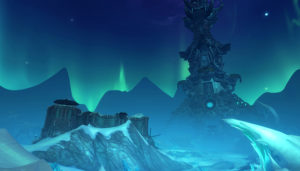 This is the central area, it is the main base of the 2 factions where you will have for example your daily quests. 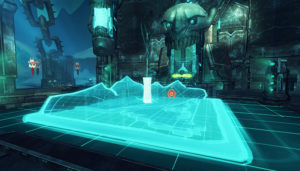 The Forge of Thoughts can be found in the center of the DarkSkull Tower. This is a smart osun machine created by pells engineers. 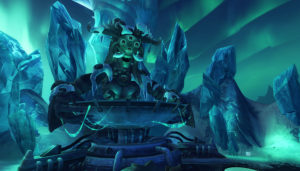 Its usefulness is still a mystery, but it seems to be a place of sacrifice. The surroundings are quite gruesome and players can expect to be part of a full-bodied event. 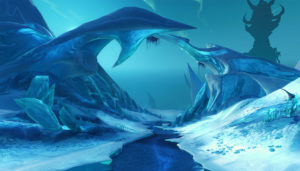 It is a river that crosses all of Arcterra and offers players who travel there a speed bonus: + 20% on foot, + 40% on horseback. 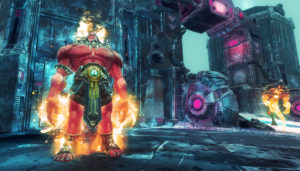 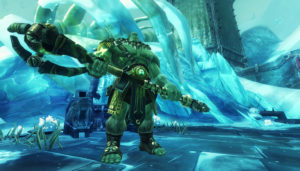 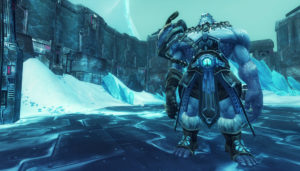 When the blizzard breaks over Arcterra, the 5 Circle Guard statues awaken. You will have to defeat them to access the catacombs under the DarkSkull Tower. 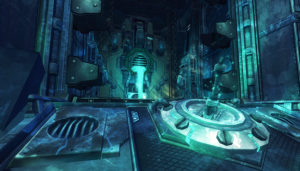 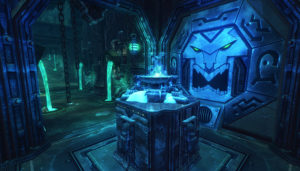 The catacombs under the DarkSkull Tower are called Bor Milug. Players will find many dangers there and will be rewarded if they can get through them.

So much for what we are learning there for the moment. In any case, we are promised a lot of mysteries to solve, and a lot of events to participate in! 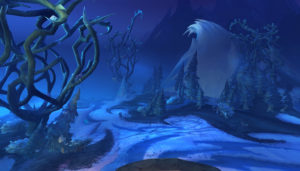 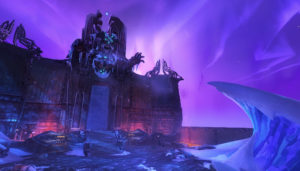 
Do you want to be up to date and know all the tricks for your video games? In gamesmanagers.com we enjoy playing as much as you do and for that reason we offer you the best tricks, secrets or tips for you to play non-stop. We offer you quality content and always updated to keep you up to date. That's why, in our website, you will find not only videogame guides but also tricks, secrets and thousands of tips so you can play to the limit. Are you ready to get it? Enter now and enjoy your videogame!
SWTOR – Corellia ❯

Add a comment from WildStar - Detailed presentation of Arcterra