Wildstar - The Grand zPrix of hoverboards 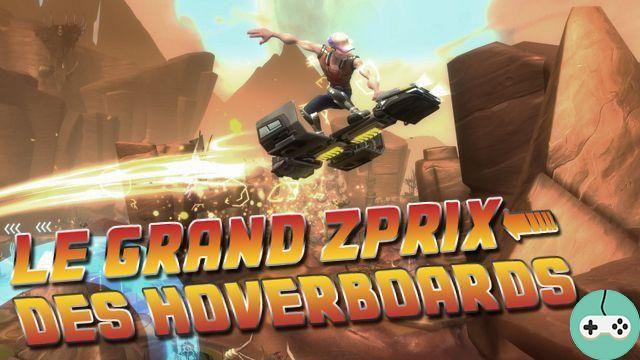 Name of Zeus! Take out your hoverboards because the event made in zemTech (context here), the Grand zHoverboard price, took place on Nexus to the delight of fans of this flying board! It will be available until October 25! 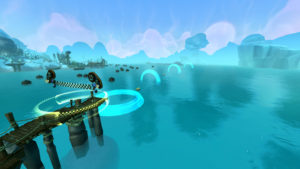 Shopping is much more fun to watch than to read! Here is a video guide that shows you how it works and where a course of the 3 different tracks will be done!

The zPistes are the circuits that are offered to you during the event. They are for this edition in total number of 3 and are each in a different area, namely:

And you can find the departures of the races at these locations: 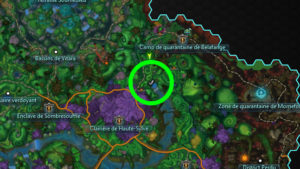 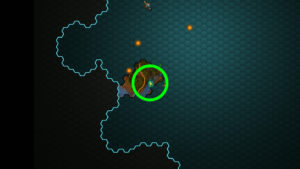 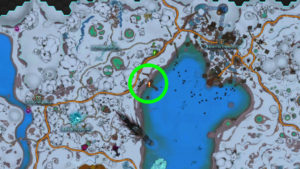 A zPiste is made up of several elements: a start line, rings, speed boosts, jumping platforms, indicator arrows and a finish line. 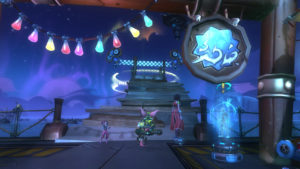 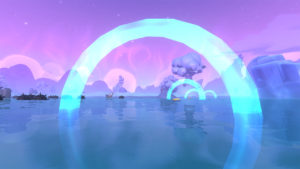 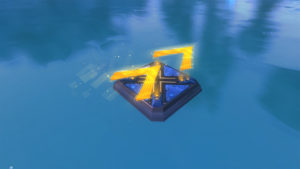 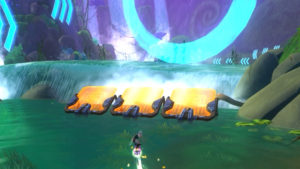 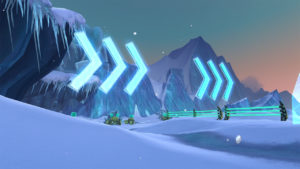 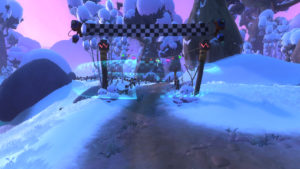 If you are the challenger type, you can try to beat the records recorded with Carbine and the insurance team: 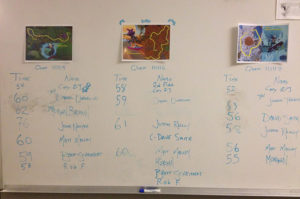 Until October 25, you will have 3 daily quests to complete each day (the reset of the daily quests takes place at noon). Yes, there is the Evening Vigil at the same time but don't worry, you can do it all in less than 10 minutes!

These quests will simply consist of completing the 3 z Tracks. Don't worry about the journey between them: for each quest you will have the option to teleport there when you have them in your journal (see the icon next to your quest). To collect the daily quests, you can move yourself to one of the race starts, or go to the Spaceport in your capital city. In these 2 cases, you will have to speak to the NPC Galian "Doc" Zemmet who will give you the 3 daily quests. 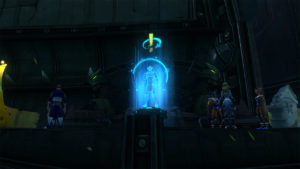 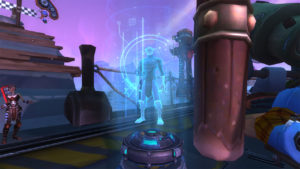 Note that you can only really run a race (have a real start and a real finish with a display of your time) if you have the corresponding z Track quest. If you want to go through it again, you will not have to return the quest at the end and can take a teleporter through the screen next to the Doc to return to the start of the race. 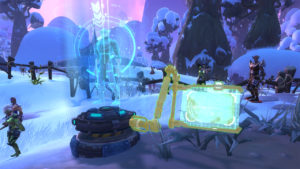 Finally, you will also have an achievement to do which simply requires you to complete each of the daily quests once, so each race once.

Obviously, you won't have to do all of this just for fun! Daily quests will give you rewards that will seem quite familiar to you if you are a connoisseur of the Back to the Future saga! You will be able to recover: 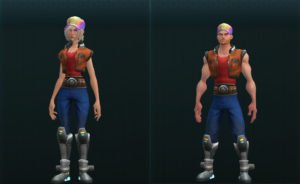 It would be unlikely that you forgot the famous DeLorean themed hoverboard, the zBoard 88! It is indeed available, but only in the in-game store for the sum of 1190

and only for the duration of the event, i.e. until the 25th. 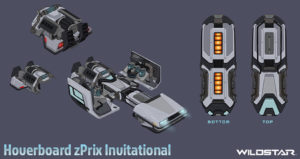 Bring out the hoverboards!

SOS Studios : We Are The Dwarves!

Add a comment from Wildstar - The Grand zPrix of hoverboards