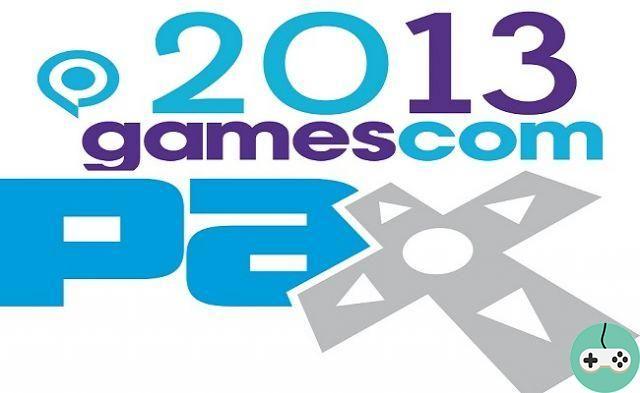 The WildStar team will be streaming their conference at Seatle's Pax Prime.

Wednesday is an important day for the Wildstar community. This week's WildStar Wednesday focuses on the big shows Carbine will be attending this summer.

The WildStar team reminds us first of all that it was a real pleasure for them to present the game at PAX East and to welcome the community during both US and EU Arkships. The following two announcements make us really happy since the studio has formalized its presence at: 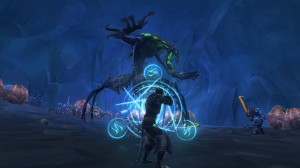 For those who don't know, Gamescom is the biggest video game show in Europe. It is THE unmissable event for publishers and developers. It was also at Gamescom 2011 that the game was officially presented.

This is great news for us because Games Managers will be present at this event and we will be able to have a more effective contact than email or skype with the community team but also the developers who will be present on site.


Because yes, the team announces it, developers will be present and according to them, there will also be "super-sexy announcements", phases of gameplay never seen before and a whole host of events specially concocted for this Gamescom 2013 .

Regarding PAX Prime, which is also a major video game event of the year, the team assures us that it will be an opportunity for beta testers to ask a whole host of questions during panels and sessions. of questions and answers with the developers. Do you have questions about the content? The game mechanics? They will find an answer during this event.

Finally, the announcement article ends with a small promise: there will be a "very special secret giveaway" during this PAX Prime.

Any ideas on the two announcements at these two shows? Breeds? Classes? Economic model ? Release date ?